World Bollywood Day 2022: 5 Interesting Trivia About the Hindi Film Industry That Are Must-Read!

As we celebrate World Bollywood Day 2022 today (September 24), let us look at the history and some lesser known facts about the Hindi film industry which are unique in their own way. Read on! 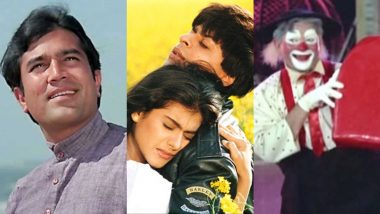 Bollywood is not just a fraternity but it's an emotion for fans. The Hindi film industry is no more restricted to only India, but it's a global phenomenon. Be it actors, movies, songs, dialogues, plots or fashion, admirers of Bollywood take a lot of inspiration from the world of Hindi cinema. FYI, it's said that showbiz began in Mumbai in 1930s and today it's an enormous film empire. Apart from the glitz, glam and paps, Bollywood also stands for creativity, as content is always evolving via movies on the big screens. Having said that, today marks World Bollywood Day 2022 and it's time to rejoice. World Chocolate Day 2022: Deepika Padukone, Ranveer Singh - Glimpses of 5 Celebs Binge-Eating Chocolate Desserts.

As on this special occasion, we at LatestLY would like to educate all the our readers out there with some interesting trivia about Bollywood that we bet you were unaware about. So, without further ado, let's get started. Father's Day 2022: Seven Bollywood Songs You Can Dedicate to Your Father on the Special Occasion.

How 'Bollywood' Came into Being

The Indian film industry dates back to 1913, when the first full-length feature silent film Raja Harishchandra (1913) was released. Later in 1931, the first talkie or talking film made was out. However, the term 'Bollywood' was coined in the 1970s and the word is portmanteau of 'Bombay' and 'Hollywood'. 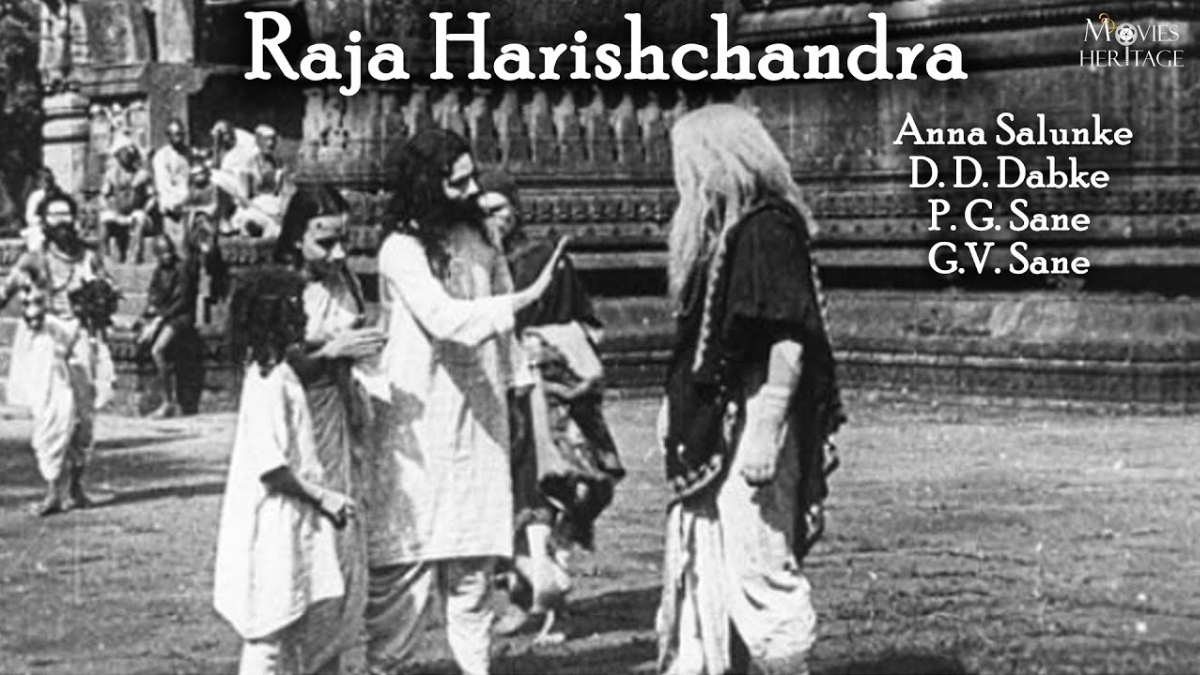 As per IMDb, it's Shah Rukh Khan and Kajol's iconic romantic film Dilwale Dulhania Le Jayenge (1995) which is the longest running Hindi movie in theatres. FYI, DDLJ still has its matinee show running at Mumbai’s Maratha Mandir. Further, SRK's film is followed by Sholay (1975) and Mughal-E-Azam (1960). 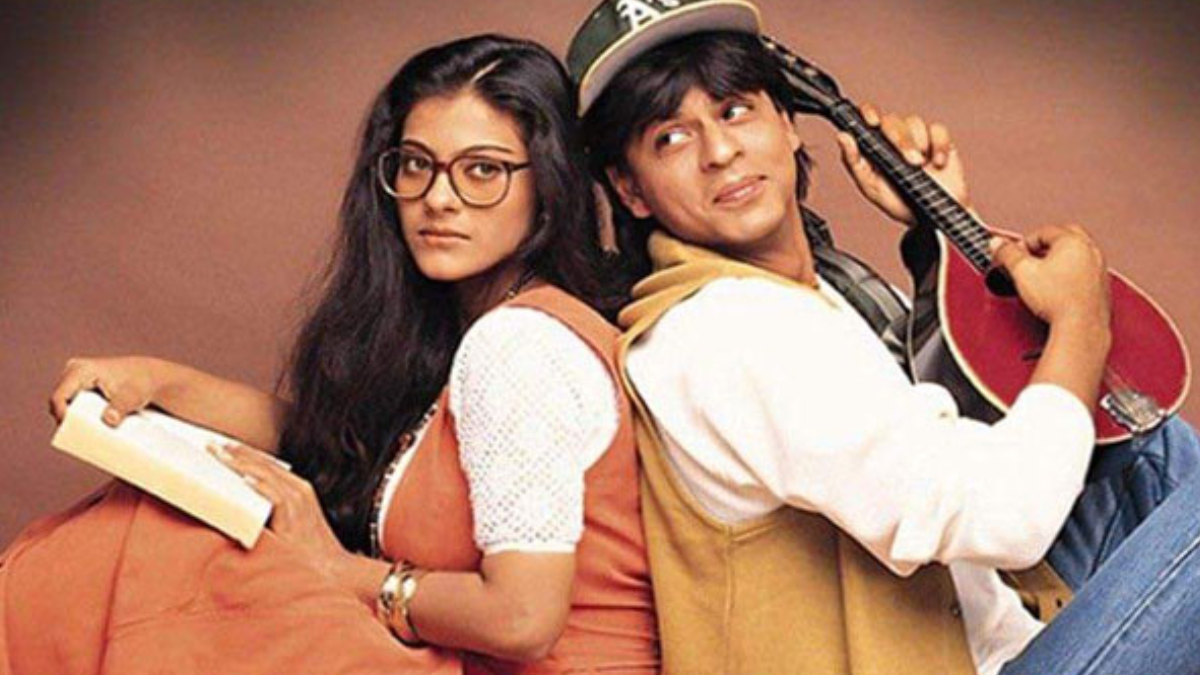 Not many know that Rajesh Khanna was indeed termed as Bollywood's first superstar. Some of his blockbuster classics includes Aradhna, Ittefaq, Khamoshi, Safar, Kati Patang, Aan Milo Sajna, Anand and Hathi Mere Saath among others. Before him, Hindi film industry saw great stars like Saigal, Dilip Kumar, Raj Kapoor, Dev Anand etc. From Sridevi in Chandni to Shraddha Kapoor in Saaho, Bollywood Snow Songs Have Always Been Cruel to Its Heroines - Here's Why! 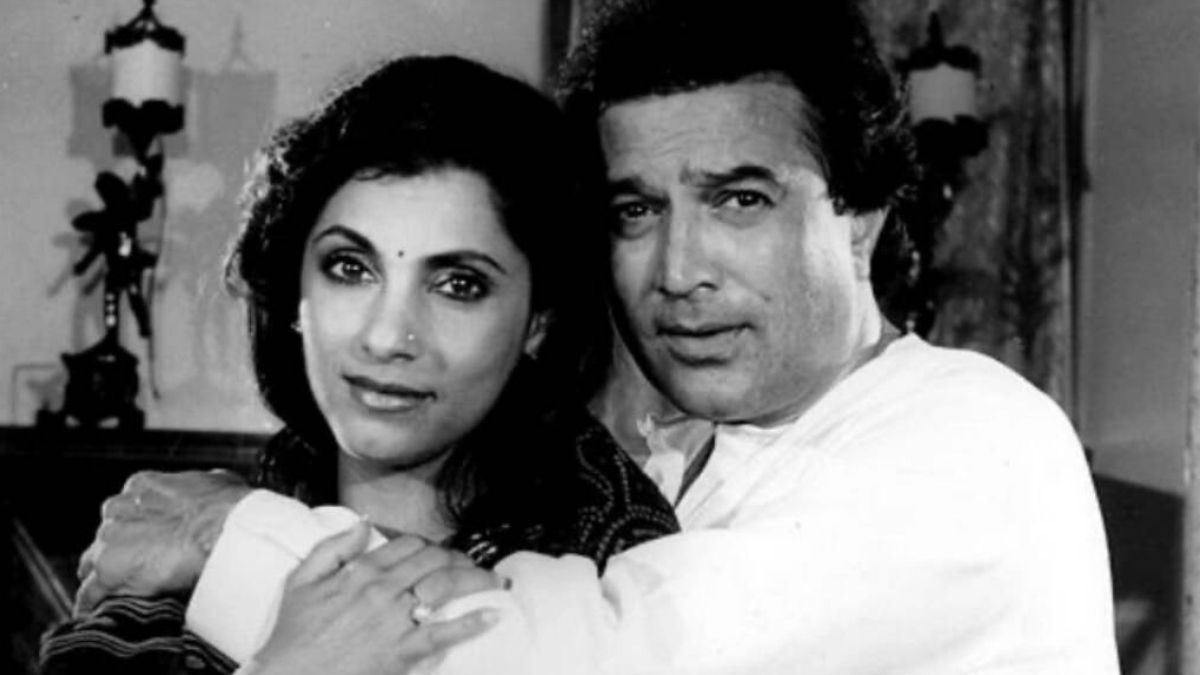 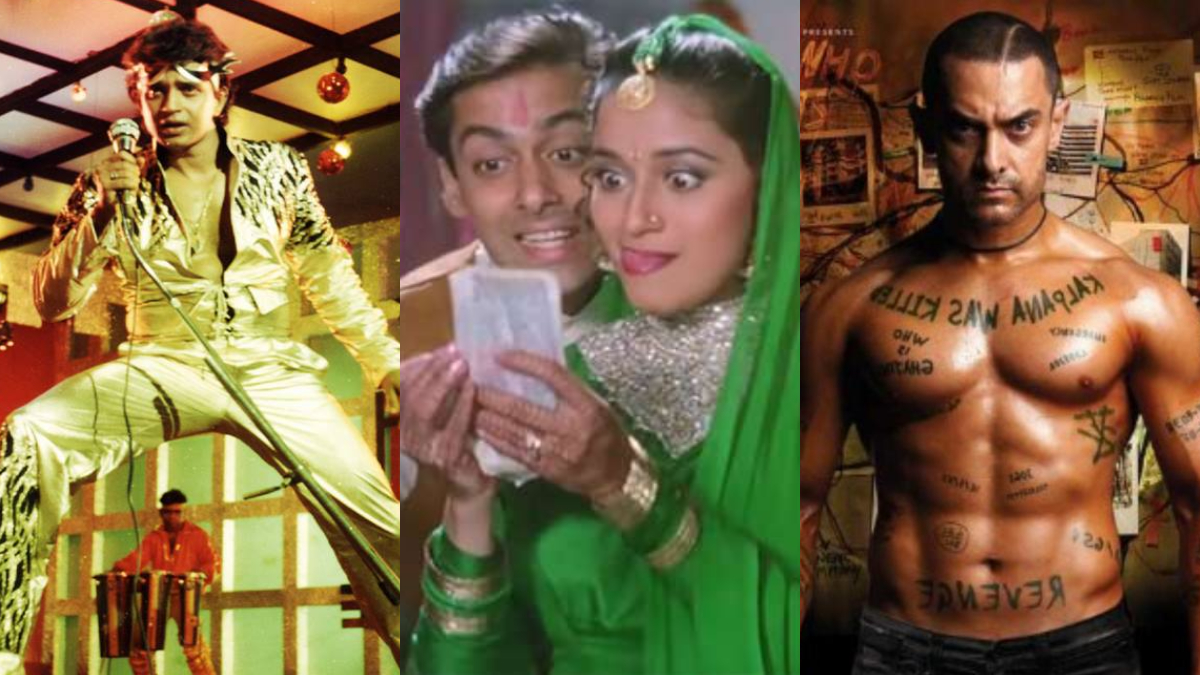 Bollywood Flicks to Have Two Intervals

Did you know that Raj Kapoor's films Sangam (1964) and Mera Naam Joker (1970), are the two Bollywood movies that had two intervals? The reason behind the same is said to be the film's length. While Sangam was 3 hours, 58 minutes long, Mera Naam Joker had run-time of 4 hours and 15 minutes. 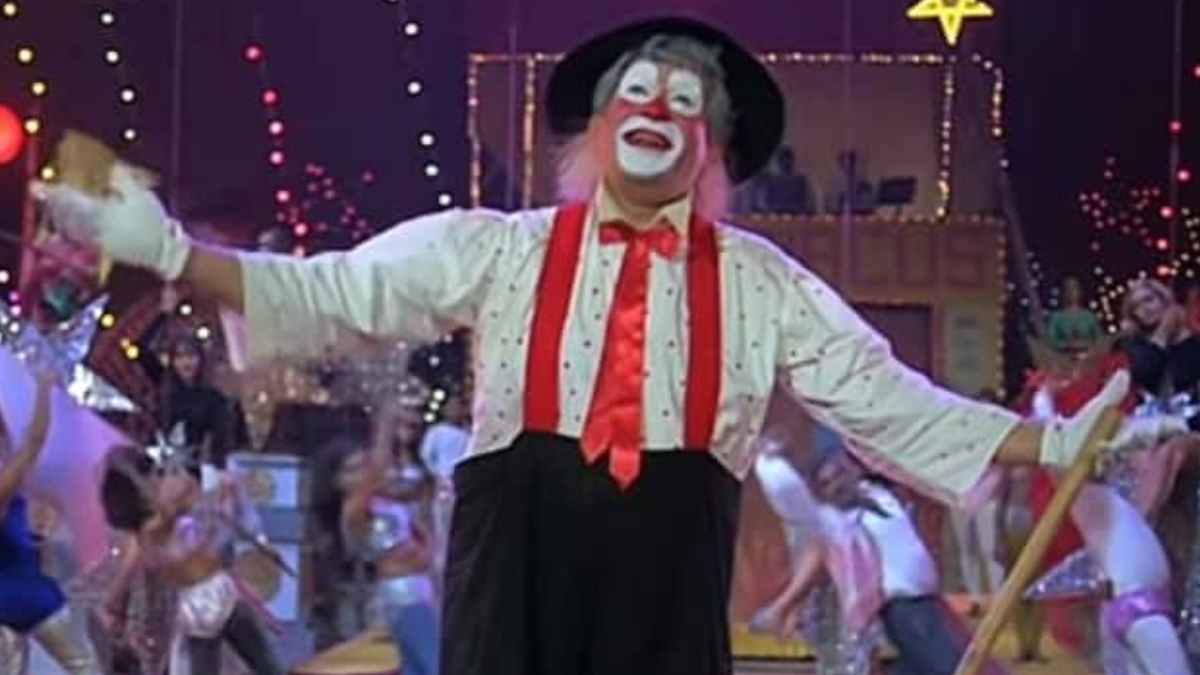 That's it, guys! These were some of the trivia about Bollywood which were surely a great read. Happy World Bollywood Day to all the Indian movie buffs. Stay tuned!

(The above story first appeared on LatestLY on Sep 24, 2022 09:05 AM IST. For more news and updates on politics, world, sports, entertainment and lifestyle, log on to our website latestly.com).