Grammys 2020: Lizzo Opens the 62nd Annual Grammy Awards With a Tribute to Kobe Bryant in Her Performance (Watch Video) 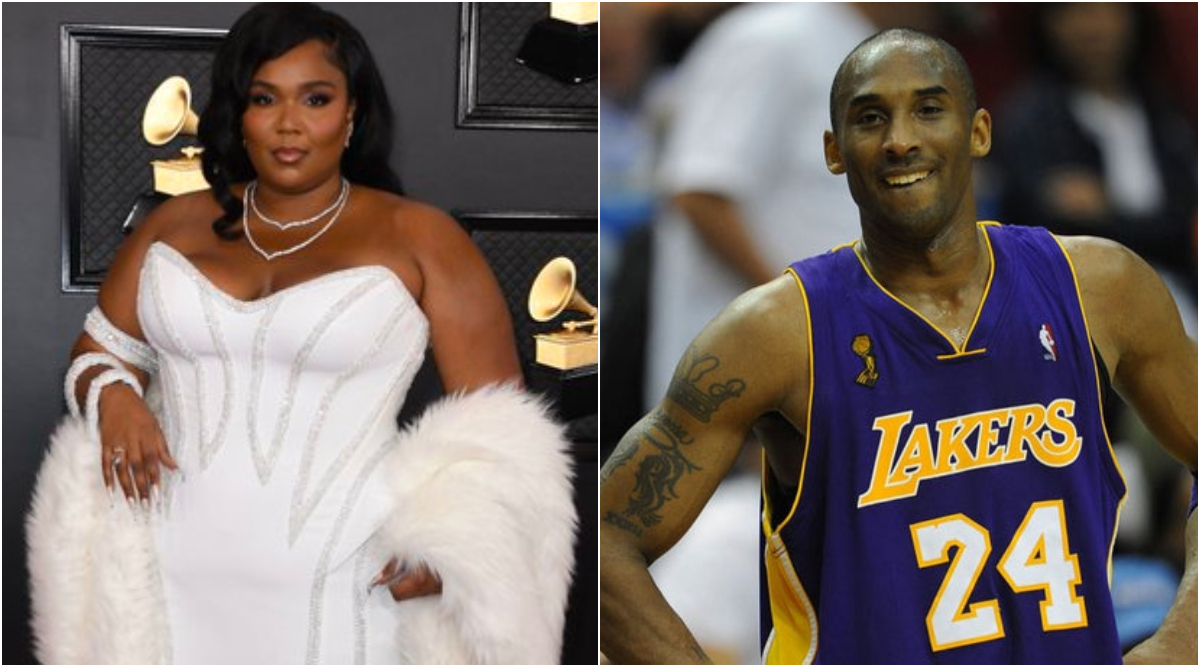 The 62nd annual Grammy Awards took place in Los Angeles on Sunday, January 26 night. The Recording Academy awards are the most coveted honours of the music industry but the attendees were left in shock hearing about the death of NBA legend, Kobe Bryant's death in a helicopter crash. The NBA legend and his 13-year-old daughter, Gianna, were aboard his private helicopter when it crashed in California, the Los Angeles. With the Grammy Awards taking place on the evening of the incident, celebrities expressed their shock and grief at the event. The red carpet welcome for celebrities too started on a sombre note with Ryan Seacrest saying, "His loss will be felt even more deeply tonight at a place he considered home."Kobe Bryant Passes Away: Taylor Swift, Justin Bieber, John Legend and Others Mourn the Death of NBA Legend.

The Grammys take place at the Staples Center, where Bryant played nearly his entire career with the Los Angeles Lakers. One of the biggest artists of the evening and who will also be taking home some major honours at the Recording Academy awards this year, Lizzo opened the show witha tribute to the late Basketball player. Lizzo, performed to start the show, announcing, "Tonight is for Kobe". She performed "Cuz I Love You" off of her album of the same name which has been nominated in major categories for the awards. Grammys 2020 Full Winners' List: Lizzo, Lil Nas X, Billie Eilish Bag Top Honours.

"Tonight is for Kobe!"#Lizzo kick starts the 2020 #GRAMMYs by dedicating the night to #KobeBryant pic.twitter.com/1SmqmTWsWa

Several artists from the music industry have taken to social media to mourn the death of Bryant. While Taylor Swift wrote, "My heart is in pieces hearing the news of this unimaginable tragedy. I can’t fathom what the families are going through. Kobe meant so much to me and to us all. Sending my prayers, love, and endless condolences to Vanessa and the family and anyone who lost someone on that flight", Justin Bieber posted a throwback picture with the sports legend as he expressed his grief over Bryant's passing.