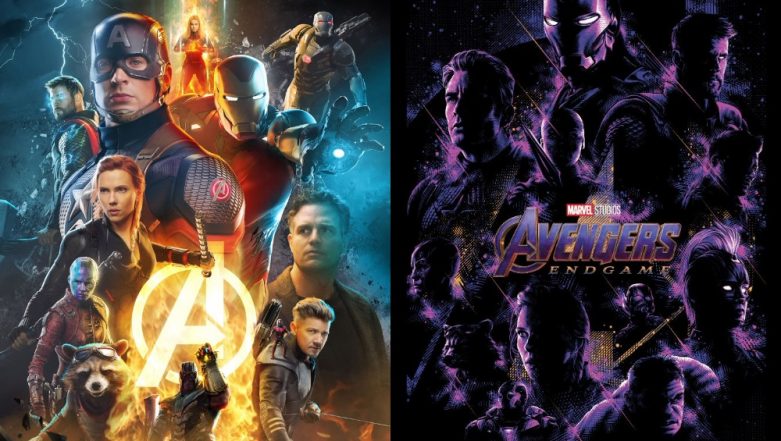 Avengers: Endgame, which arrived in theatres on April 26, is literally unstoppable at the Indian box office. After becoming the biggest opener of this year in India, the superhero film has now become the highest grossing film of 2019 in just six days. Yes, the 22nd Marvel movie has beaten Vicky Kaushal's Uri - The Surgical Strike by minting Rs 244.30 crore. After opening to insanely praise-worthy reviews from the critics, Endgame went on to storm the box office worldwide. While it has broken many records across the globe, in India, it's now heading the Rs 300 crore club at lightning speed. Avengers Endgame Box Office Collection Day 5: Robert Downey Jr. and Chris Hemsworth's Superhero Film Surpasses the Rs 200 Crore Mark in India, Rakes in Rs 215.80 Crore

He also tweeted, "Phenomenal biz of #AvengersEndgame is an eye-opener, wake up call for our industry... #AvengersEndgame is competing with the biggest hits from *Hindi* film industry... Has the stamina to cross *lifetime biz* of #Dangal [highest grosser of *Hindi* industry]. India biz." Avengers Endgame Box Office Collection Day 4: The Marvel Film Fares Brilliantly on Monday, All Set to Enter the Rs 200 Crore Club

Directed by Russo Brothers, Avengers: Endgame should easily reach the Rs 400 crore mark in India if it continues to perform the way it has till now. Also, there is no competition at the Indian box office and hence the Hollywood biggie should have a smooth sail at the ticket windows for one more week.