Halloween 2021: From Michael Myers to Predator, 5 Best Masks to Wear During the Year’s Scariest Season

In the last few years we have seen characters like Joker and Harley Quinn become quite popular and are many people’s top choices to dress up as. So this Halloween, let’s take a look at five best masks to wear that will scare anyone and everyone. 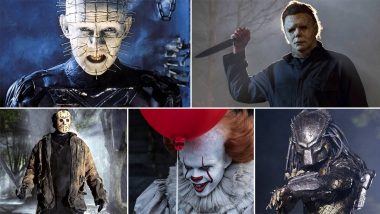 Well it’s about to be Halloween and people are gearing up to get their costumes ready. Halloween season is all about dressing up as some of your favorite characters or something totally creative of your own. It’s one of the most exciting festivals of the year and one that has become quite popular too. People dress up, kids go trick or treating and places are decorated with scary things, this is a great celebration of horror. Halloween 2021: From Malignant to Saint Maud, Best Horror Films of 2021 Available in India on OTT (and Where to Watch Them Online).

In recent times though people have taken more towards dressing up as characters from pop-culture. In the last few years we have seen characters like Joker and Harley Quinn become quite popular and are many people’s top choices to dress up as. So this Halloween, let’s take a look at five best masks to wear that will scare anyone and everyone. 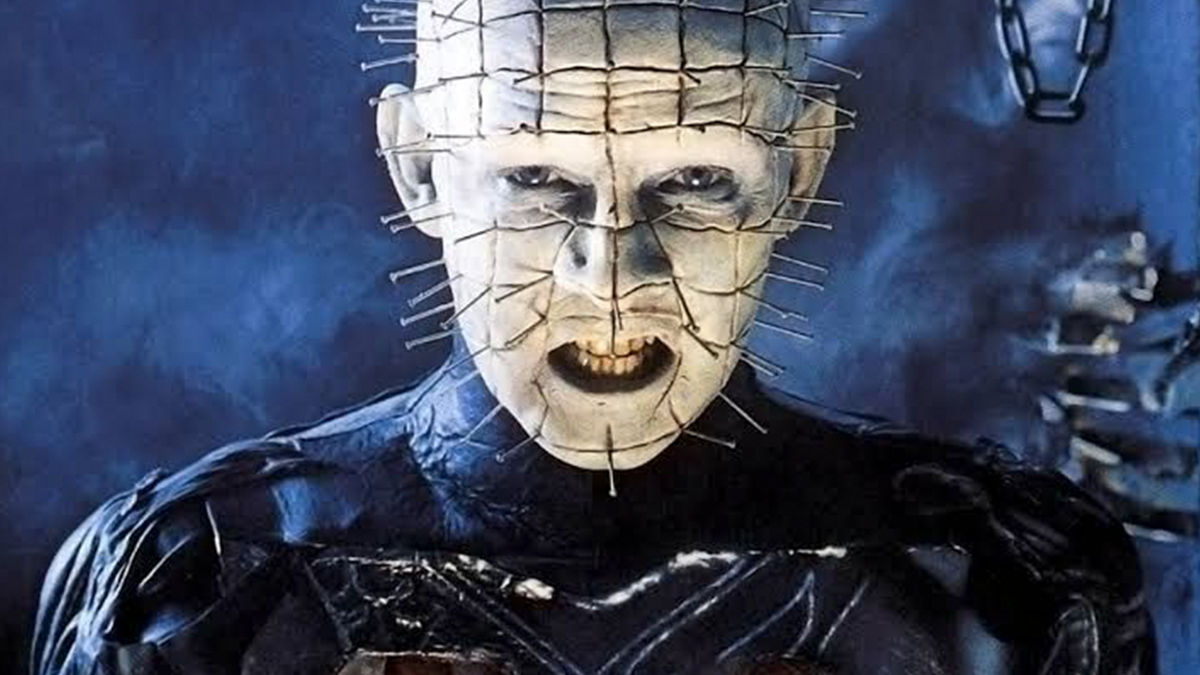 Pinhead has one of the best designs in horror ever. His head is just so fascinating to look at. Like his name suggests, it is a bald white head with pins in it. It is really scary and unique. If you want to scare someone really bad, then perhaps you should consider dressing up as Pinhead. 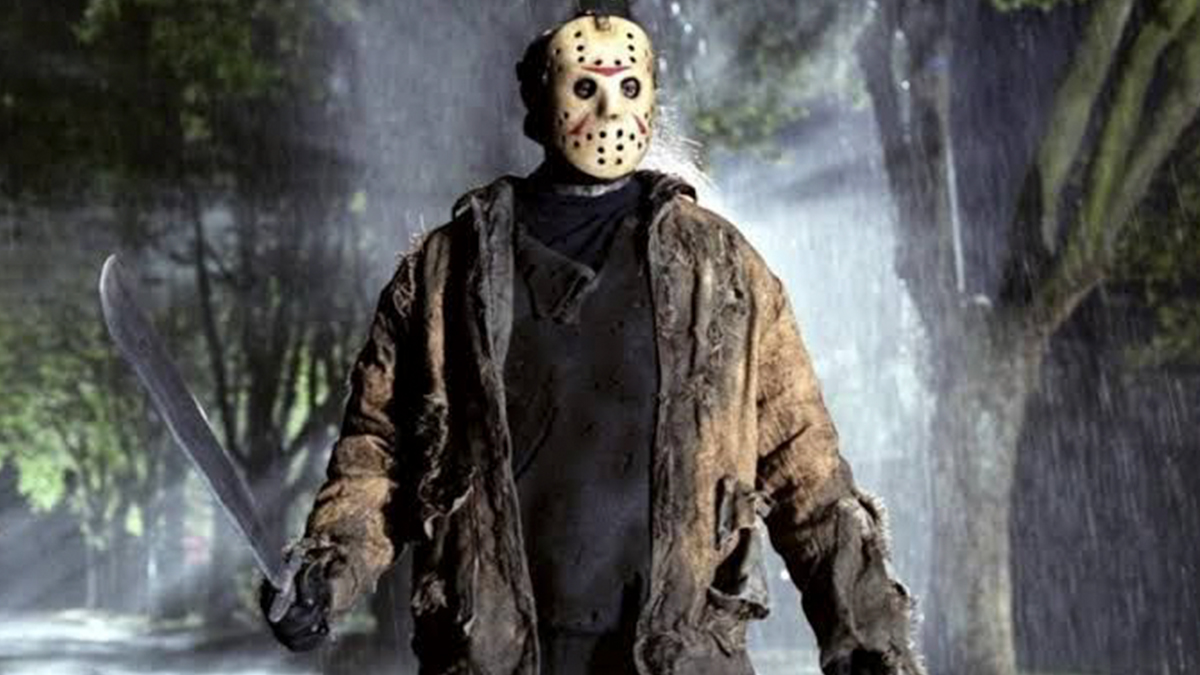 Never thought a guy in a hockey mask would be this terrifying, but here we are. Voorhees is quite the intimidating figure and his outfit definitely helps with that. One of the earliest slasher film icons, you can definitely make a statement by dressing up as Jason. 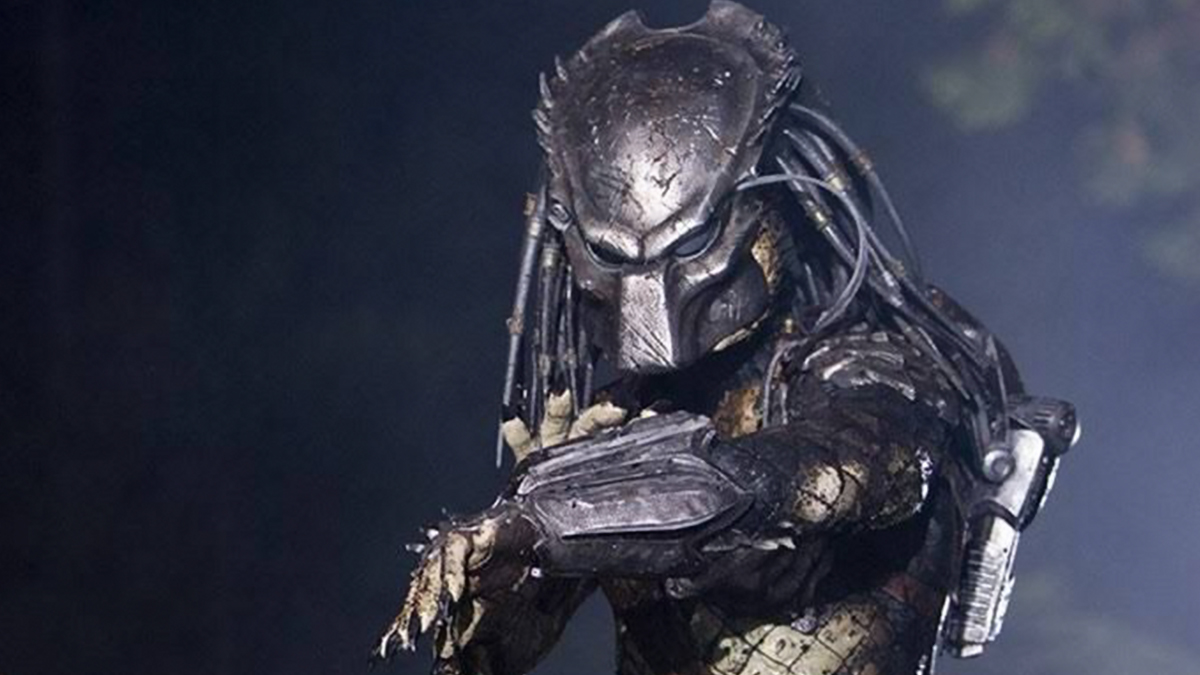 Predator is an alien who comes to Earth and so starts chaos. The helmet of this alien is although quite technical, it is beneath that what’s most scary. This particular character can lead to some really creative outfits. 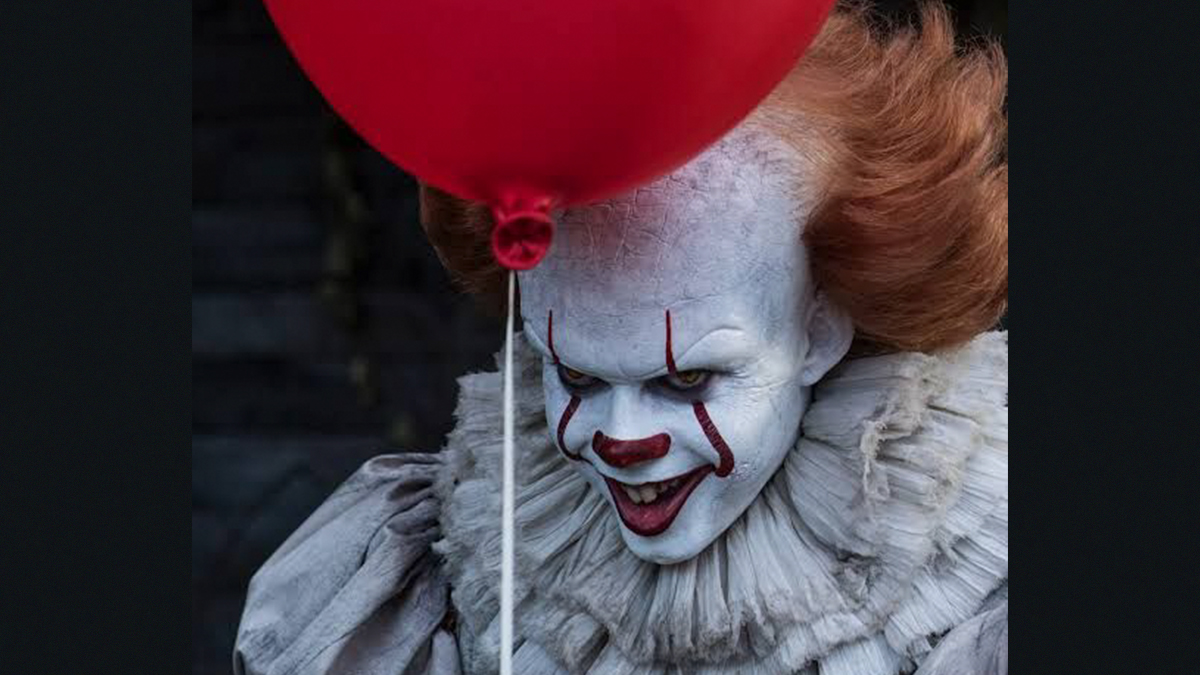 Well clowns are scary, what to say, and oh boy do we have the perfect suggestion for you. Pennywise or just known as “It”, is a shapeshifting creature that turns into people’s worst nightmare. Pennywise being one of the most iconic modern horror icons, would make for a great costume. 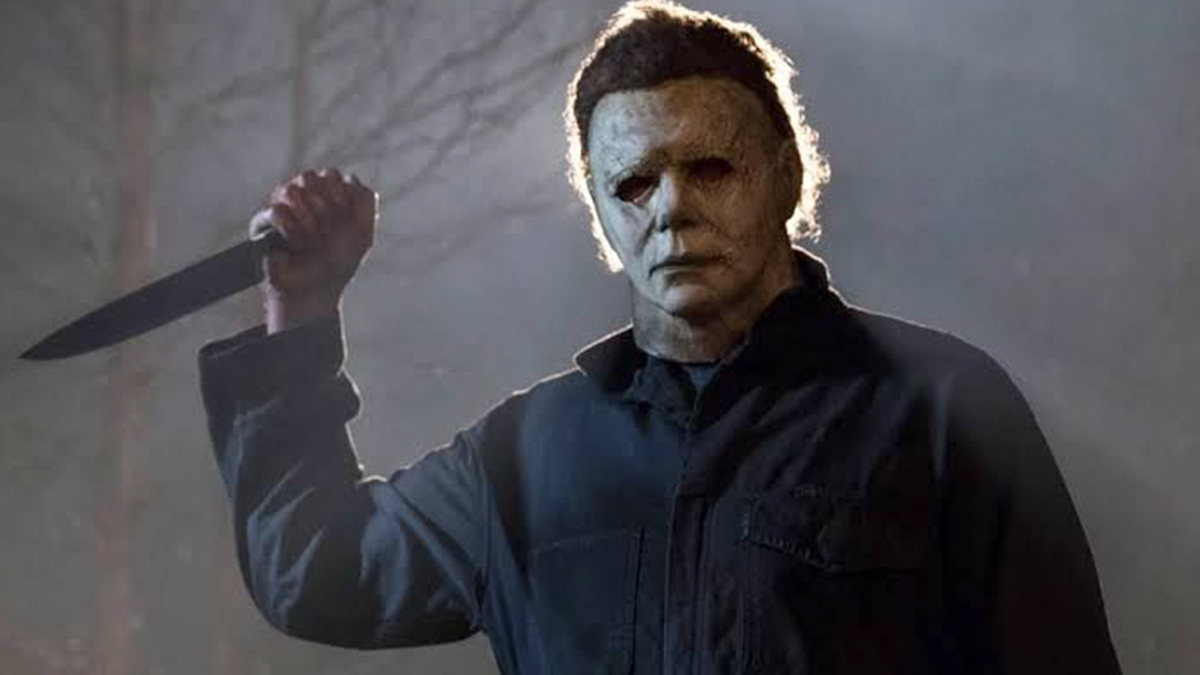 Well here we are with the most iconic slasher icon ever. It’s the simplicity behind Myers’ mask that makes it so great. At the end of the day it is just a William Shatner mask turned inside-out, but it has that charm to it. All you need is a broiler suit and a mask and you’re all set for Halloween. Halloween Kills Movie Review: Jamie Lee Curtis’ Sequel is One of the Year’s Biggest Disappointments (LatestLY Exclusive).

(The above story first appeared on LatestLY on Oct 30, 2021 09:34 PM IST. For more news and updates on politics, world, sports, entertainment and lifestyle, log on to our website latestly.com).