Jackie Chan Birthday Special: From Rush Hour to Drunken Master, 5 Favourite Movies of This Global Star That Are Kickass Fun!

Jackie Chan has starred in many films ranging from comedies to action adventures to drama, and his inclusion made those films all the more enjoyable. His background in martial arts probably helped as well, since he is really skilled in it and most of his filmography revolves around using his martial art skills. 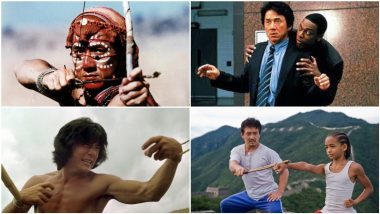 When we talk about our favourite action stats, Jackie Chan is probably going to rank among the top of them all. The dedication he brings to his roles is amazing. Jackie Chan does his own stunts, injures himself, gets back up dusts it off and just gives it his all. This just makes him a really admirable performer. What's more, he is also a good actor and has a nice comic sense of timing, which attracts kids to his movies. Jackie Chan Birthday Special: 5 Best Action Scenes That Blew Our Minds Away – Watch Videos.

Jackie Chan has starred in many films ranging from comedies to action adventures to drama, and his inclusion made those films all the more enjoyable. His background in martial arts probably helped as well, since he is really skilled in it and most of his filmography revolves around using his martial art skills. So to celebrate this legend's 67th birthday, we list five of our favourite movies of this actor: 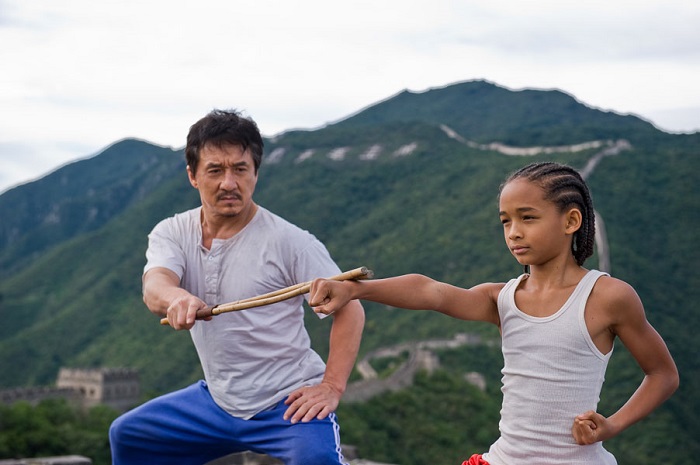 Jackie Chan and Jaden Smith in The Karate Kid

While not as good as the original, this remake still has some flair of its own and that’s all thanks to Jackie’s really emotional performance. Playing the character of the master training this young kid karate, Jackie shows major range in his performance that you won’t find in his other roles and it makes the film all the more better.

Rumble in The Bronx 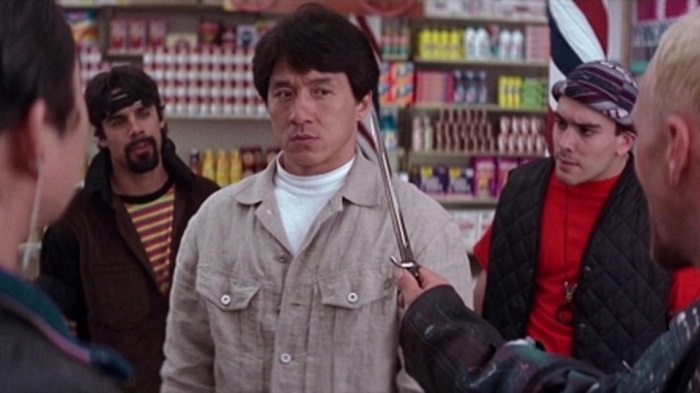 Jackie Chan in Rumble in The Bronx

Basically the movie that gave Jackie his global fame, the story is about a Hong Kong cop who arrives in New York and it complicates a few things. This movie cemented the formula for Jackie’s films going forward, which were creative action sequences with an unintentionally funny protagonist. Shah Rukh Khan Posing With Jason Momoa And Jackie Chan In This Throwback Pic From Joy Forum 2019 Is Exactly What You Need To Brighten Up Your Dull Rainy Evening! 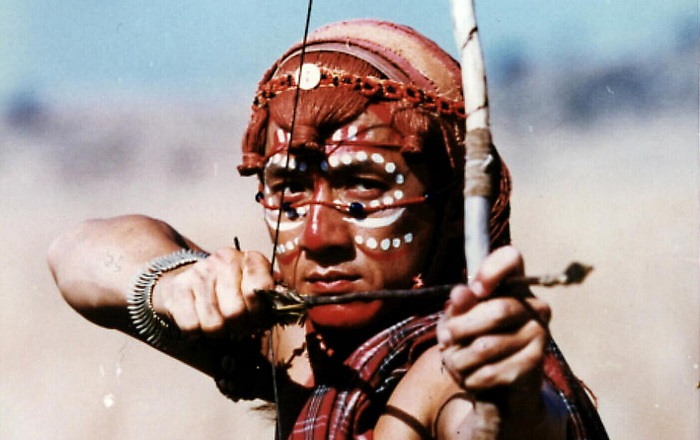 Jackie Chan in Who Am I?

Chan turns co-director with this action-adventure film about a protagonist dealing with his amnesia and trying to find out who he truly is. The opening sequence of the film is terrific and Chan's stunts later on, makes Who Am I? a must-watch! 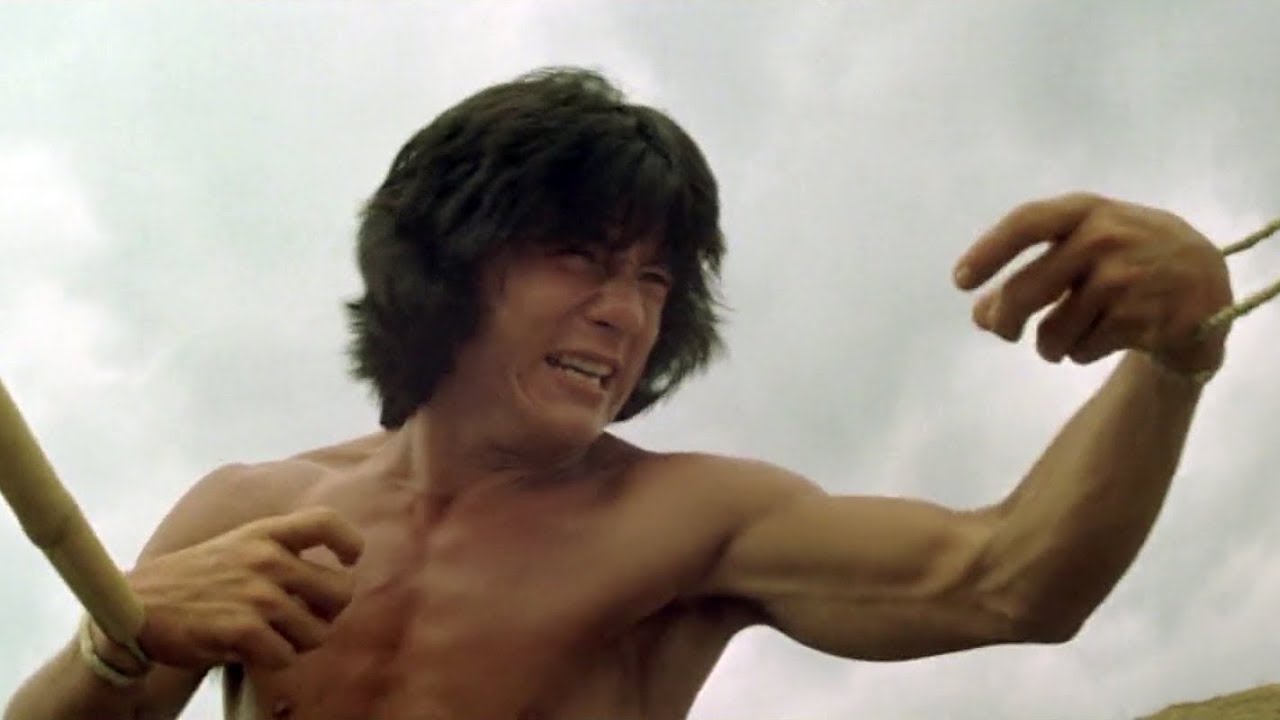 The film was a celebration of technicality of martial arts. Probably one of Jackie’s most iconic film, Drunken Master helped popularise the form of Zui Quan which is drunken boxing. It is an early example of kung fu comedy and it helped shape up more of Jackie’s career. 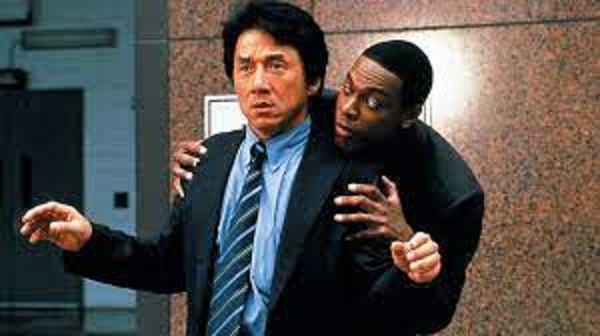 Rush Hour is considered as Jackie’s funniest film to date, thanks to the hilarious chemistry shared between him and Chris Tucker. This particular series of films sees Jackie at his best with his comedic timing, thrilling action scenes and surprising emotional sequences.

(The above story first appeared on LatestLY on Apr 07, 2021 09:21 AM IST. For more news and updates on politics, world, sports, entertainment and lifestyle, log on to our website latestly.com).