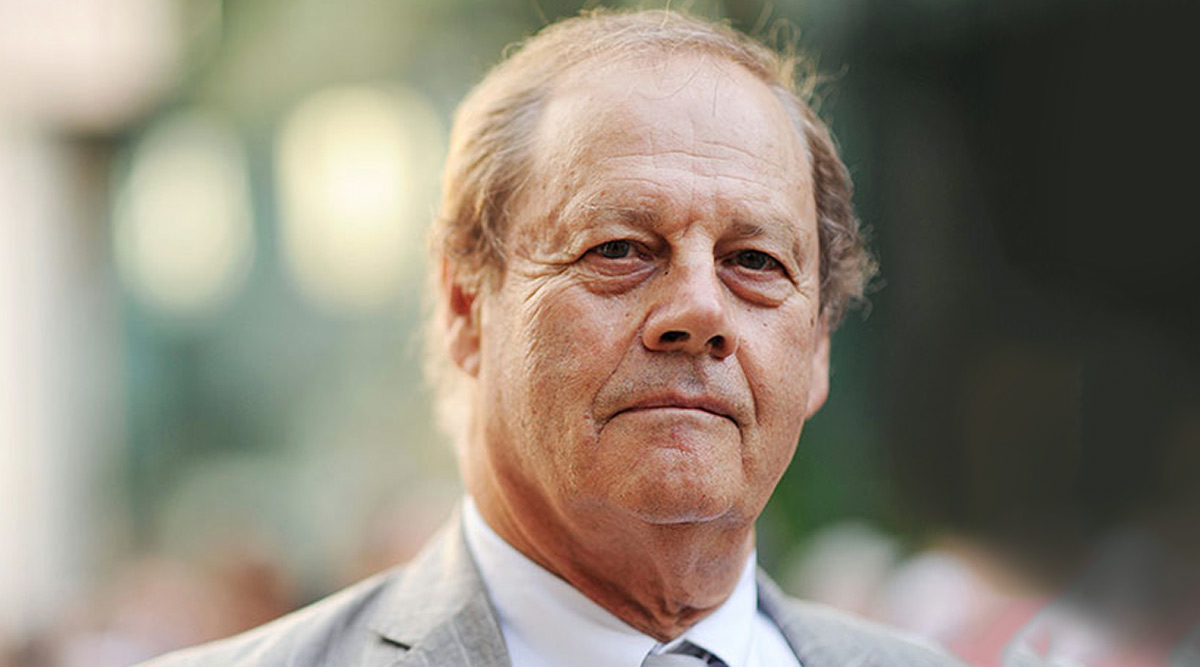 Australian filmmaker Bruce Beresford is set to direct a biopic on rock and roll icon Buddy Holly, titled “Clear Lake”. Clear Lake will follow Holly starting from his teen years to his 1958 “Biggest Show of Stars” tour with Clarence Collins, founder of Little Anthony & the Imperials, as they broke racial barriers by performing together across the US. Chris Hemsworth to Play Hulk Hogan in his Netflix Biopic by Joker Director Todd Phillips.

The film will also focus on Holly's meeting with his future bride, Maria Elena Holly, and his 1959 Winter Dance Party tour that ended with a plane crash near Clear Lake, Iowa on February 3, 1959. "I found myself attracted to ‘Clear Lake' because the script tells the tragic story of Buddy Holly and his era in fascinating detail and with vivid characterisations. Needless to say, the added plus of all the wonderful music was also a major lure," Beresford said in a statement to The Hollywood Reporter. Clive Davis to Produce Whitney Houston Biopic; Bohemian Rhapsody’s Oscar-Nominated Screenwriter to Pen the Script.

“Ray” producer Stuart Benjamin is also attached with the project developed with the Buddy Holly estate. Holly's widow, Maria Elena Holly, is on board as associate producer. Patrick Shanahan has penned the script and the team is planning to start the production later this year.