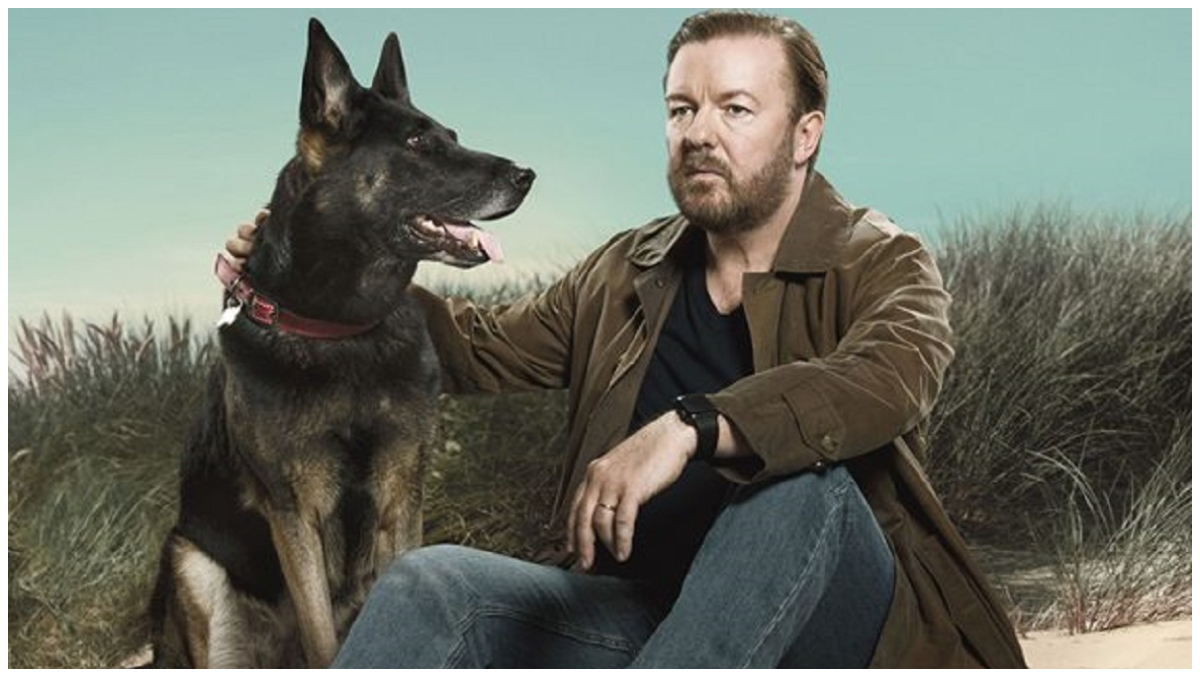 Ricky Gervais is popular for ending his hit shows like The Office (UK) and Extras just after two seasons. But things are different with his Netflix show, After Life. The show's second season premiered in April amid lockdown and it has been renewed for a third season in a multi-project deal with Gervais. The comedic writer-actor is happy that he was able to deliver season 2 right before the lockdown and is happy to promote the show from the comfort of his home. He said in an interview with The Hollywood Reporter, "I’ve probably done twice as many interviews for After Life than I usually do because they’re on Zoom and I don’t have to get dressed or go to a studio. I'm lucky that I delivered After Life about a week before lockdown." Ricky Gervais Slams 2020 Oscars Winners For Using The Platform to Pass Political Commentary.

Ricky has spent the lockdown working on season 3. He has plans for shooting the show amid the new social distancing parameters set for the future world during the COVID-19 pandemic. He said, "Maybe someone will say we’re filming it but you can only have two people in each scene and they’ve got to sit six feet apart. I will write scenes with two people sitting six feet apart. I’ll adapt and do everything I can within the realm of safety, possibility, whatever makes sense. And if someone says, "Well, we can never film anything again," I’ll go make stupid videos on YouTube by myself."

After Life features Gervais playing Tony (Gervais), a middle-aged journalist whose life turns upside down when he loses his wife to breast cancer. Ditching his plans to kill himself, he decides to take on the world by doing and saying whatever the hell he wants.