Zack Snyder Birthday Special: From Dawn of the Dead to Justice League, Ranking All 8 Films Made by the Filmmaker Based on IMDB Rating (LatestLY Exclusive)

Snyder is known for his kinetic style filmmaking, visual flair and tendency to take on what is usually considered as unfilmable properties. Even if his films don't usually turn out to be critics' favourite - they do stand out for being visually innovative. 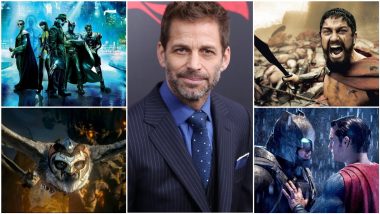 Zack Snyder Birthday Special: Ranking All 8 Films Made By the Filmmaker Based on IMDB Rating (Photo Credit: Twitter)

Can we go ahead and call March 2021 the month of Zack Snyder? Not only is the filmmaker, a favourite among the geeks, is celebrating his birthday on the first date of the month, but also what can we perceive to be his ticket to redemption is coming out this very month. We all know how DC fans had lobbied hard for Warner Bros to restore what is Snyder's original vision for the 2017 movie Justice League. For the uninitiated, Snyder had to leave the film midway due to a loss in his family, and the studio, in his absence, brought in Joss Whedon to mould the film as per their liking, leading to extensive reshoots. Zack Snyder’s Justice League: Jared Leto’s Joker Look Is Out and It’s Insane! Fans Think He Could Be Part of Batman’s Knightmare Sequence!

The result was a mess, with Justice League being considered among one of the most disappointing superhero properties. Snyder, who didn't even bother to watch what Whedon has done to his film, kept claiming that his vision for Justice League would have been different, prompting fans to clamour for campaign #ReleasetheSnyderCut, also supported by the stars of the movie.

Finally the studio agreed to release the footage, and also gave Snyder budget for reshoots and give the film its finishing touches. Zack Snyder's Justice League would stream directly on HBO Max from March 18, 2021.

Even though the director has been stuck with the Justice League controversy for some time, his legacy goes beyond showing your favourite superheroes at their moody best. Snyder is known for his kinetic style filmmaking, visual flair and tendency to take on what is usually considered as unfilmable properties. Even if his films don't usually turn out to be critics' favourite - they do stand out for being visually innovative.

On the occasion of the director's 55th birthday, we rank all the eight films directed by Snyder based on their IMDB rating. Starting from the highest rated... 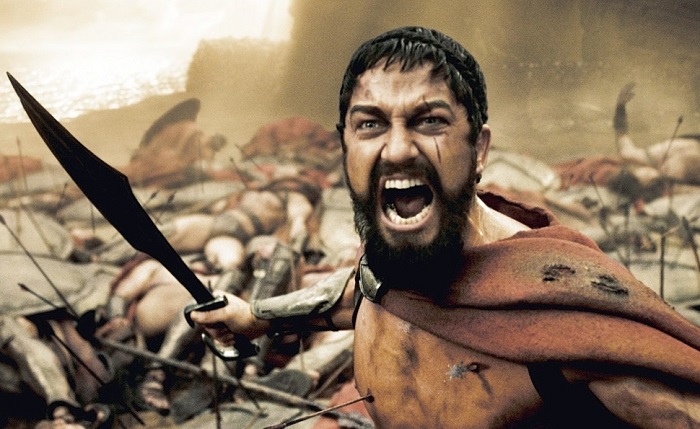 Based on the real life historical battle between Spartans and Persians, Snyder mixes fact, fiction and fantasy in this stylishly presented saga, that turned a superstar out of its lead actor, Gerard Butler. Also had a pre-fame Michael Fassbender in the supporting cast. 300 is a very much enjoyable romp of how an army of 300 Spartans stood against the might of the Persian army, with lots of sword-fights and lots of bronzed (and occasionally painted) abs. 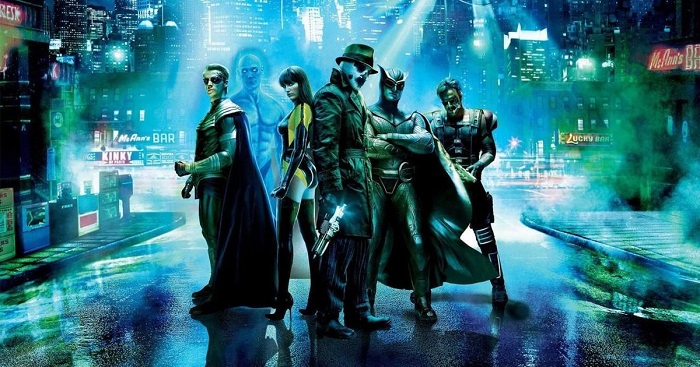 Based on Alan Moore's graphic storyline by the same name, Snyder's adaptation has been considered as one of the most divisive films made this century. Some call it an under-appreciated masterpiece that is an antithetical take on glorifying superhero culture. Others see that Snyder has compromised style over substance and had scant respect for Moore's material. What's your take? While IMDB might put this remake of George Romero's film by the same name at the third position, I personally feel this is the best film directed by Snyder. Snyder's take is far gorier, more kinetic (with fast-moving zombies) and surprisingly, nicely character-driven. Can't wait to see what he has done with his upcoming Netflix film, Army of the Dead, that is said to be a zombie heist thriller! Army of the Dead Teaser: Dave Bautista and Team Battle a Crazy Zombie Outbreak in This Nail-biting Zack Snyder Heist Movie. 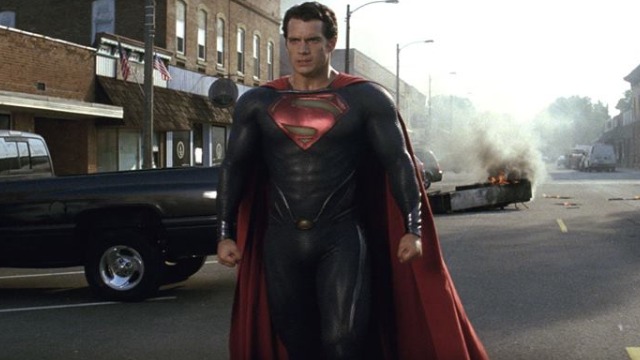 Going against the usually bright depictions of Superman in movies, Snyder decided to make his Clark Kent more sombre. While he cast a physique-perfect Henry Cavill, Snyder's serious take on the Superman lore met with divisive reactions. Especially the stretched out destruction-porn climax that feels something out of a Michael Bay film. Still, Man of Steel is Snyder's best rated DCEU film.

A Still from Legend of the Guardians: The Owls of Ga'Hoole (2010)

The only animated film that Snyder has directed might not be one of his better efforts, but is a fairly entertaining take on old westerns, with owls as the characters! 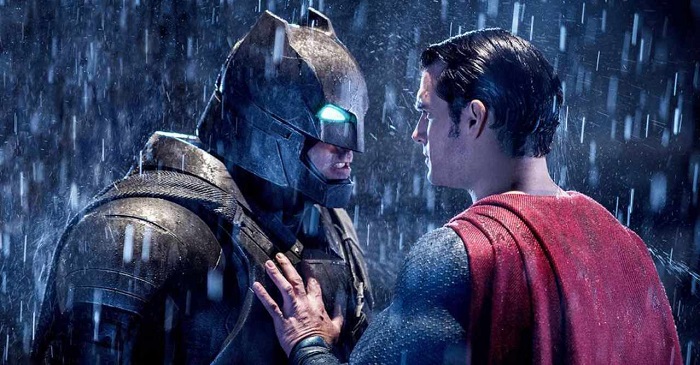 A Still from Batman v Superman: Dawn of Justice (2016)

The movie that created some doubts in DC fans if Zack Snyder is indeed the right person to head the DCEU. To be fair, he was tasked to set up multiple ideas in the film - including the future Justice League film - and he couldn't do justice to all. Still, the action sequences are good, Ben Affleck makes for a good Batman and the R-rated edition makes the film even better. 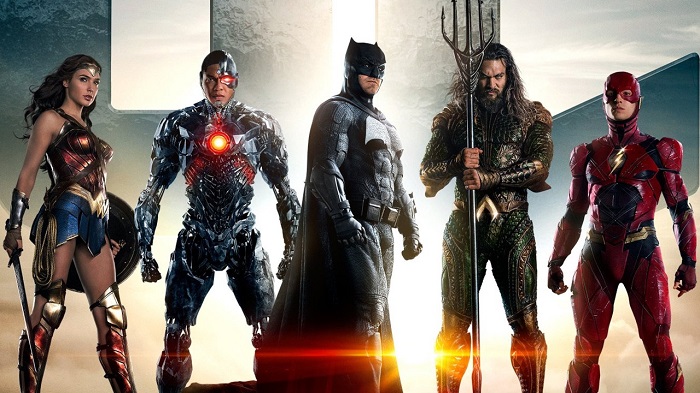 Ah, the film that Snyder doesn't agree is his own, even though the director's credit is solely his. DCEU's answer to Marvel's Avengers, turned out to be one of their most disappointing properties, mostly thanks to studio meddling. Snyder had to leave the project due to a death in family, and the studio brought in Joss Whedon to reshoot most of the film to give it a lighter tone. The result is a film that just couldn't be sure which tone it wants to be - a dark brooding superhero saga, or a light-hearted buddy flick. Also, less we talk about Cavill's digitally removed moustache, the better. Zack Snyder’s Justice League Trailer: Batman, Superman, Wonder Woman and Other DC Superheroes Team Up for Some Action, Joker Adds Hint of Evil.

This fantasy action feature film was Snyder's take on sexualisation of women characters in action movies and videogames. The visual presentation and the action scenes were well-praised, but Snyder ironically received the same criticism for the aspect that he was trying to troll with his film.

(The above story first appeared on LatestLY on Mar 01, 2021 11:55 AM IST. For more news and updates on politics, world, sports, entertainment and lifestyle, log on to our website latestly.com).