From BTS' pet animals to their love of food, we know a lot about our favourite K-Pop band. But things take a quick turn when it comes to their relationship status. When speaking of BTS' youngest group member, Jungkook, fans know that he had many rumoured romances. Let's have a closed look at Jungkook's dating history. 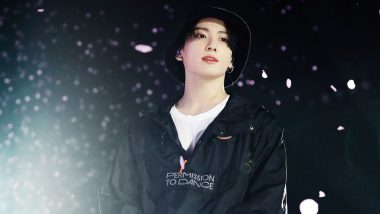 BTS has been taking the internet by storm. From random behind the scenes clips to live dance performances, the septet are ruling the pop culture industry. Speaking of that, the youngest member of the boy band, Jungkook's (born Jeon Jung-kook) looks are conspicuous, and for the same reason, he has been the subject of several dating rumours. In terms of a serious relationship, the Golden Maknae is currently single but has previously been rumoured to date. The famous singer seems to stick to his unmarried status; still, his fans link him up to various celebrities from the same field. Rumours are rife about Jungkook and Blackpink's Lalisa Manoban, aka Lisa. Both the K-pop stars were in the headlines after they were spotted together a few times, making most fans wonder if there could be a romantic angle between the two young singers. BTS Jungkook as Cartoon Character! Golden Maknae Makes Cameo Appearance in Disney Channel Series' The Owl House'. 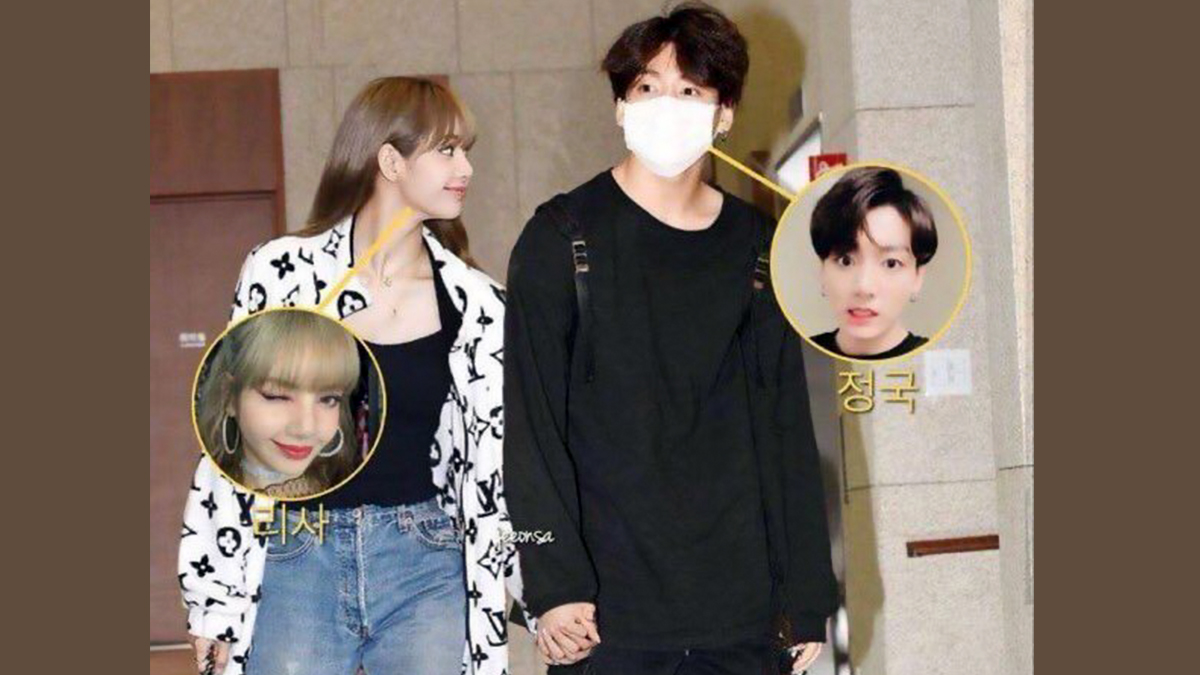 Social media has become a common ground for all the fans to discuss anything about their beloved artists. Some fans also connected Kookie with Min Ji Soo, reportedly known to Jungkook as "Mochi" because of her pale skin. Some portals suggest that the rumoured girlfriend posted a selfie with the maknae on Twitter wherein his face was visible in the corner. The most exciting part of Jeon Jungkookie's link-ups was when he was said to be in a commitment with a tattoo artist named Lee Mi-Joo. Big Hit Entertainment said that Jungkook and Lee Mi-Joo were merely friends in response to the title-tattle. "During his visit to Geojedo, he realized his circle of tattooist acquaintances was also visiting there, so he hung out with them," the company said. Is BTS' V, aka Kim Taehyung, Seeing Someone? Amid BLACKPINK's Jennie and V's Linkup Rumours, Fans Dig Deep on TaeTae's Dating History & Relationships Status!

As per some news websites, the band's youngest member did have a school sweetheart by the name of Park Se Won before he made his debut with BTS. In the year 2104, the photo-sharing app Instagram came up with the news that JK is dating Cube Entertainment artist Ko Seo-hyun. Nochu's romantic history list also had K-pop stars like Yein from Lovelyz and Chaeyeon from DIA. This information is just based on what goes viral among netizens; BTS ARMY might never get any insider deets on who their favs are dating these days.

(The above story first appeared on LatestLY on May 25, 2022 01:30 PM IST. For more news and updates on politics, world, sports, entertainment and lifestyle, log on to our website latestly.com).