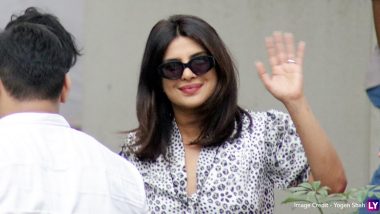 Priyanka Chopra Jonas is an inspiration to many across the globe. Be it acting or style, the global icon is an absolute perfectionist. Priyanka is currently in Mumbai (which is why her fans cannot contain their excitement) for not only the promotions of her upcoming flick, The Sky Is Pink, but she is also here for her Netflix project, The White Tiger. On September 23 Priyanka Chopra Jonas was photographed by the paparazzi outside a dubbing studio and the actress was all smiles for the photographers. Rajkummar Rao Can’t Wait to Star Alongside Priyanka Chopra for Netflix’s The White Tiger.

Be it fans or shutterbugs, Priyanka Chopra Jonas has always left them with a smile. Knowing for the fact that she is back in bay after quite a long, long time, Priyanka happily waved at the photographers who were waiting to capture her. She was spotted at Sunny Super Sound in Juhu, Mumbai. Priyanka had donned a simple yet chic printed dress. She let hair down, kept her makeup minimal and flaunted a stunning pair of shades. If you haven’t seen her pictures yet, take a look at them now. 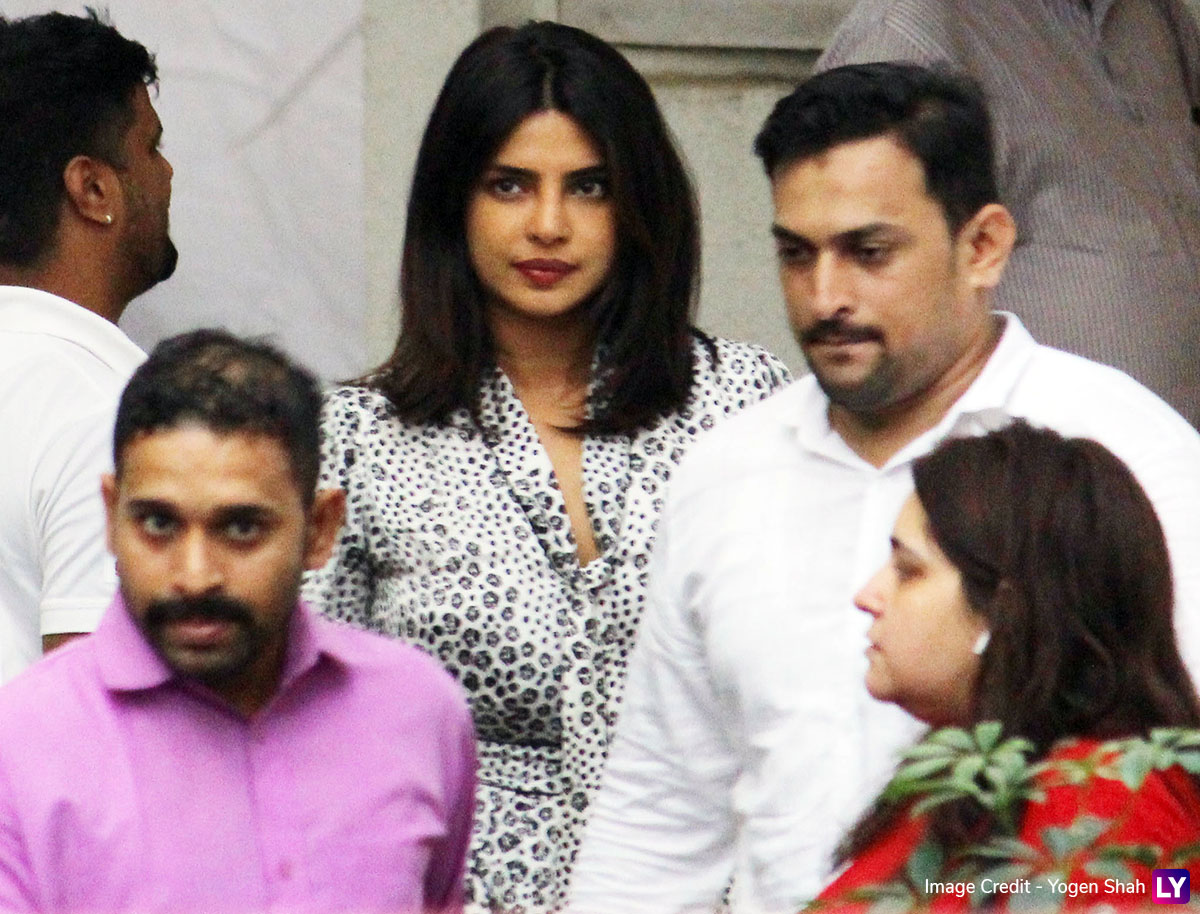 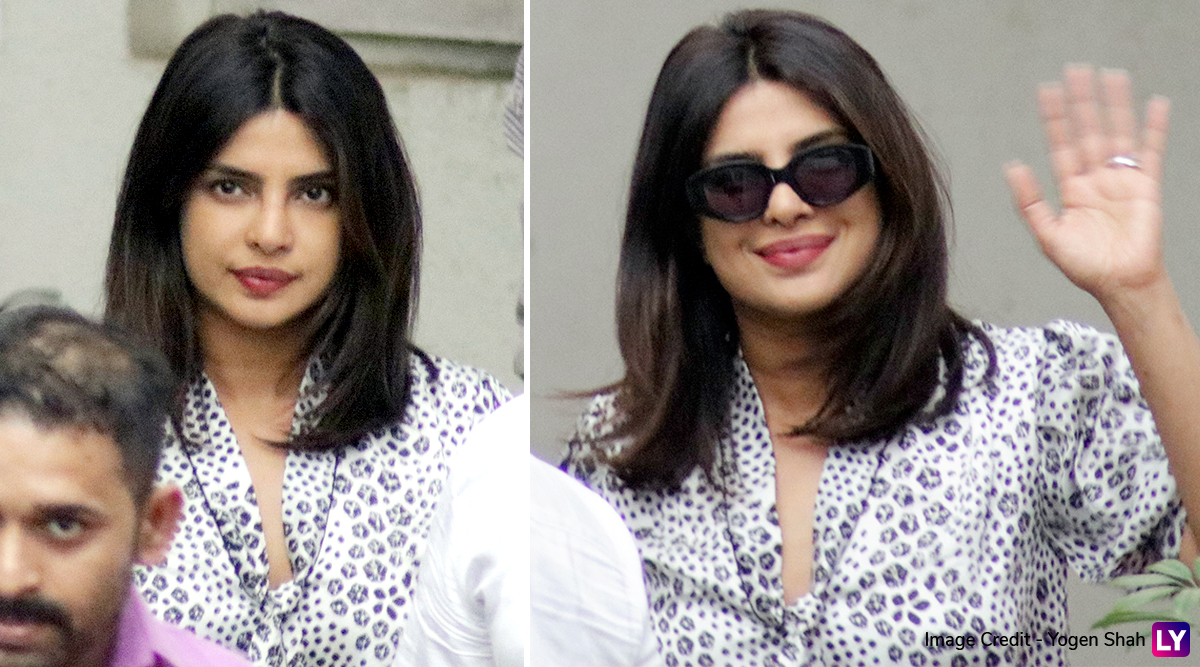 PeeCee All Smiles For The Photographers 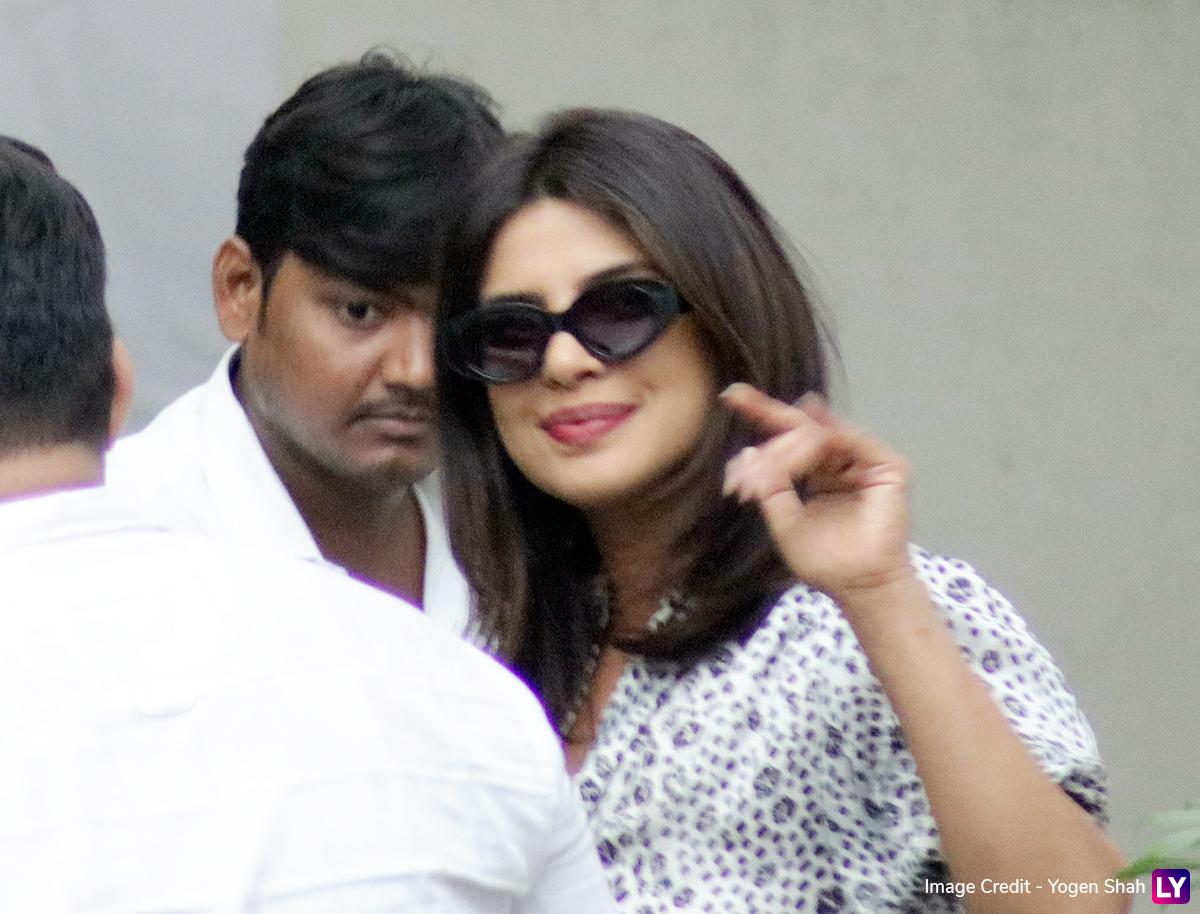 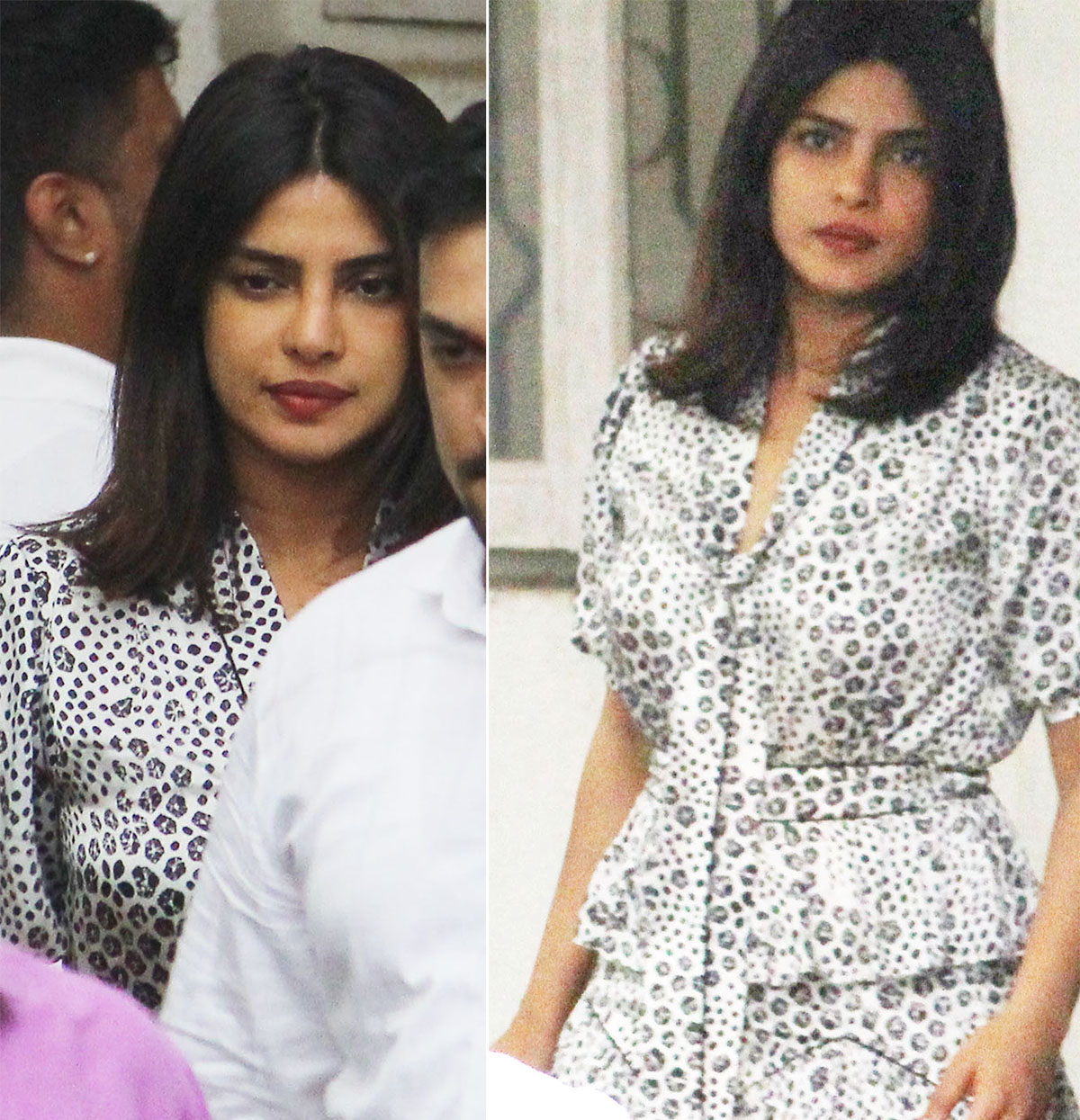 Talking about The Sky Is Pink, the film also stars Farhan Akhtar, Zaira Wasim and Rohit Saraf. The film was premiered at the 2019 Toronto International Film Festival and received positive reviews. The Sky Is Pink is all set to be screened worldwide on October 11, 2019.

(The above story first appeared on LatestLY on Sep 24, 2019 09:22 AM IST. For more news and updates on politics, world, sports, entertainment and lifestyle, log on to our website latestly.com).