After Bigg Boss 13, Shehnaz Gill and Paras Chhabra to Look Out for Life-Partner on a New Reality TV Show ‘Mujhse Shaadi Karoge’ 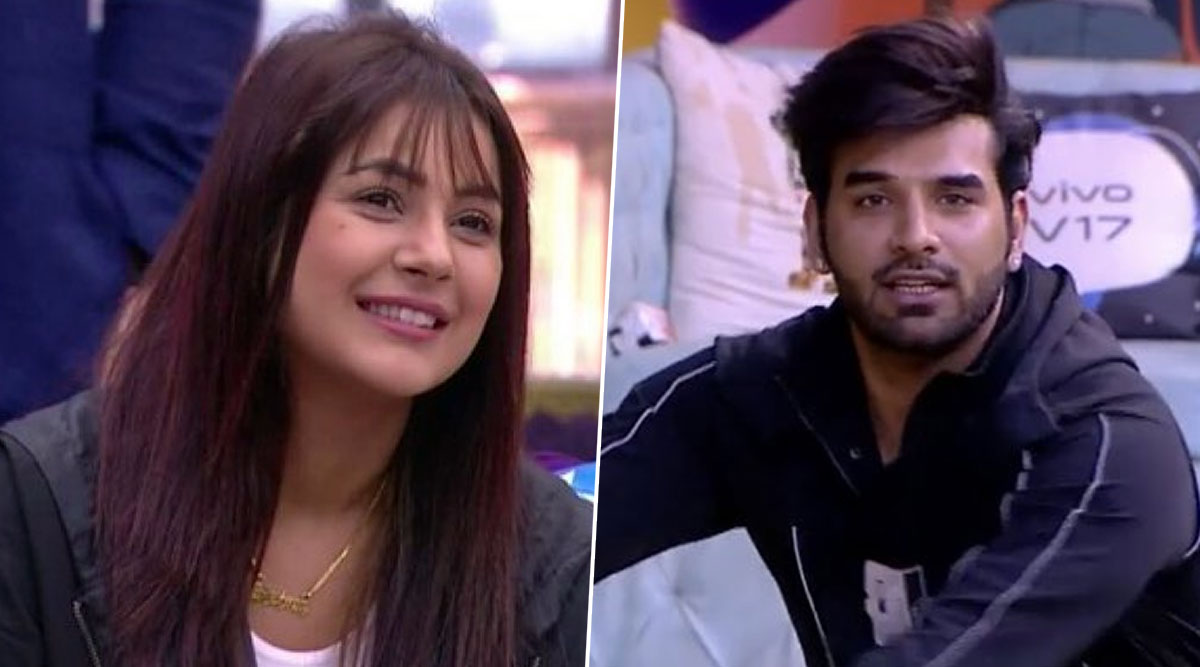 After Bigg Boss 13, stars Shehnaz Gill and Paras Chhabra will be out hunting for soulmates in a new reality show, Mujhse Shaadi Karoge. In the new show, Shehnaz and Paras will go on a quest to find a suitable life partner. Colors, which airs Bigg Boss, made the announcement on Thursday. The show will be hosted by Maniesh Paul. Earlier the show was tentatively titled "Shehnaz Ka Swayamvar", and there were speculations that Shehnaz's "close friend" Sidharth Shukla will join her. Bigg Boss 13: From Arhaan Khan’s Pardafaash to Sidharth Shukla’s ‘Aisi Ladki’ Comment, 5 Controversies that Rashami Desai Tackled on the Reality Show.

The makers have finally roped in two contestants for their show "Mujhse Shaadi Karoge". The show will include various tasks, through which Shehnaz and Paras will choose a suitable partner. It is being reported that the two will will be locked in the same house along with six suitors each, and that the makers have approached Rashami Desai and Sidharth to help Maniesh sort through the suitors. Bigg Boss 13: Rashami Desai to Get a ‘Family’ Surprise, As Mother Rasila Is All Set to Enter the House?

In Bigg Boss 13, Shehnaz courted headlines with her ï¿½love story' with Sidharth and Paras got popular for his close bond with Mahira Sharma.