Batman over the years has had a lot of interpretations in the realm of animation, either it be in the forms of films or a television series, each and every show and movie has put their own unique spin on The Dark Knight of Gotham city. 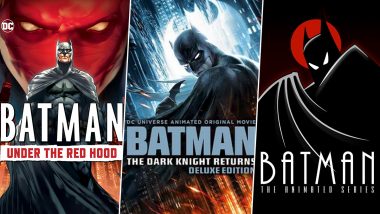 Batman over the years has had a lot of interpretations in the realm of animation, either it be in the forms of films or a television series, each and every show and movie has put their own unique spin on The Dark Knight of Gotham city. With yesterday’s announcement of Batman: Caped Crusader his presence in the realm of animation is only going to grow bigger. Animated Superman Series Featuring Jack Quaid Is Coming to HBO Max and Cartoon Network.

By executive producers JJ Abrams, The Batman director Matt Reeves and Batman: The Animated Series producer Bruce Timm, the series has been described as reimagining of the Batman mythos. So to celebrate yesterday’s announcement of this new series, we are taking a look at five of Batman’s best interpretations in animated movies and television series: Batman-Caped Crusader: HBO Max and Cartoon Network Announce a New Animated Series on the Iconic DC Superhero. 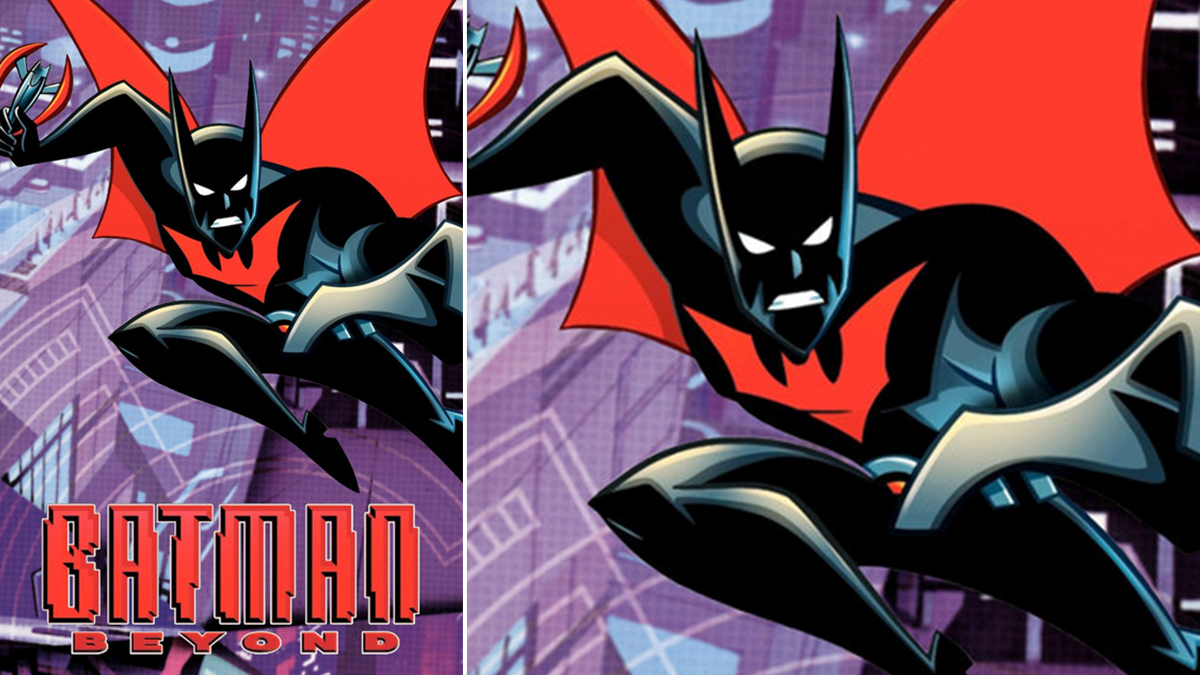 This series by Bruce Timm tells the story of a new Batman, Terry McGinnis. Set in the future, the series shows Bruce Wayne as an old man who can’t carry the mantle of Batman any longer. After Terry accidentally stumbles upon the Batcave he is then taken under Bruce Wayne’s wing and becomes the Batman of the future. The series itself presented a new interpretation of Batman and became a fan favorite overnight. His personality being the complete opposite of Bruce Wayne helped Terry be his own kind of Batman and one that would not draw comparison to the previous versions of the character. 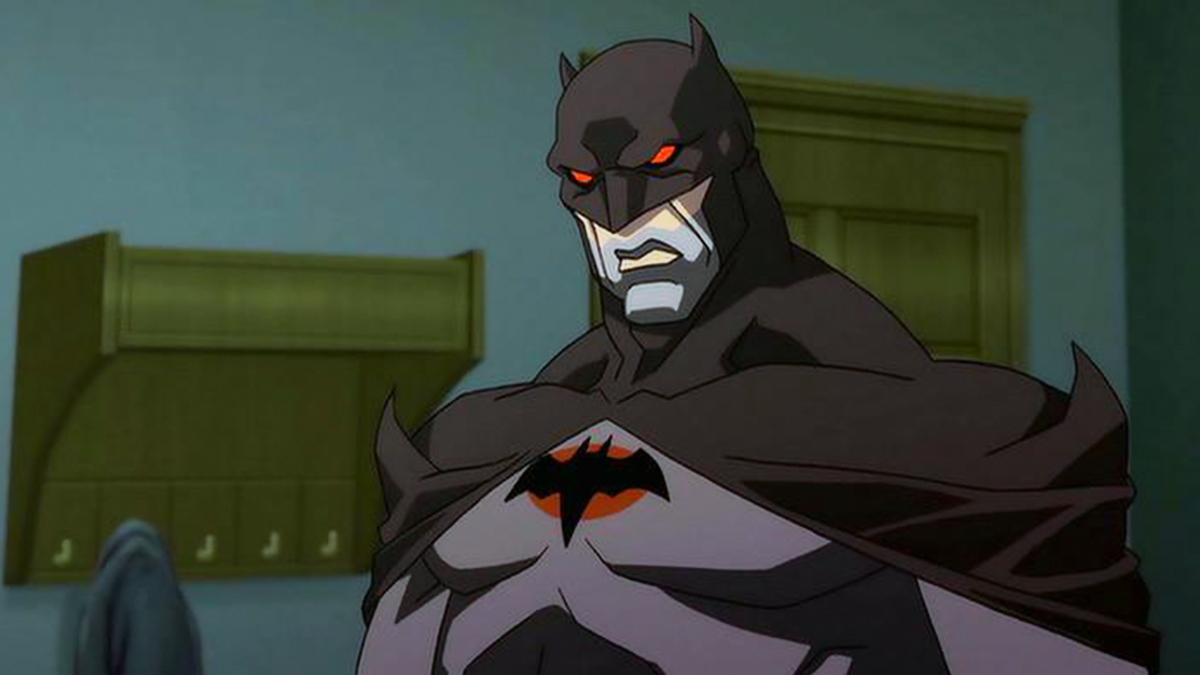 The film follows the Flash as he goes back in time to prevent his mom from dying, which causes changes in his universe where his mom is alive but everything else is different. In this particular universe Bruce Wayne dies instead of his parents and Thomas Wayne goes on to become the Batman while Martha Wayne becomes the Joker. While not really a Batman focused film, it still gives us a great interpretation of this character as this Batman is even more brutal and uses guns to kill people. It creates an interesting dynamic when compared to the original version of the character.

Batman: Under The Red Hood 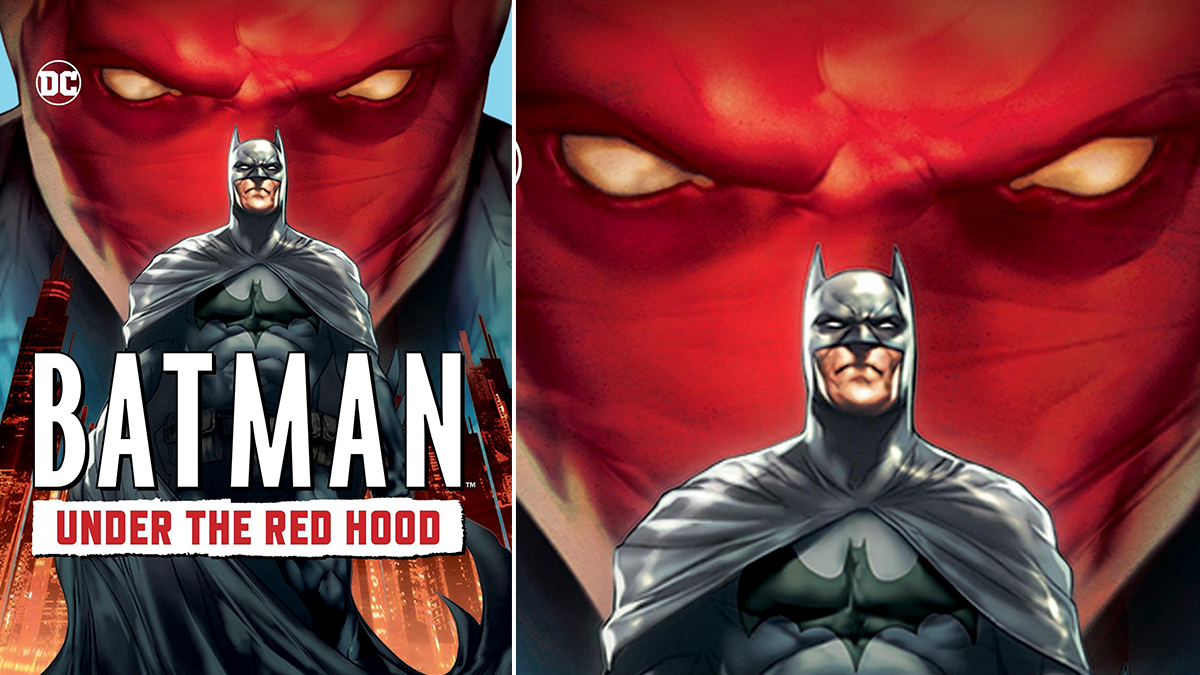 This animated film based on the comic of the same follows Batman as he tries to figure out the identity of the mysterious Red Hood. It also showcases us the relation that Batman had with his former Robin, Jason Todd who was murdered by the Joker and how the guilt of it is affecting Batman to this day. It really creates an interesting dynamic because Batman is emotionally vulnerable in this film and it's just very interesting and intriguing to see the character be portrayed like that. 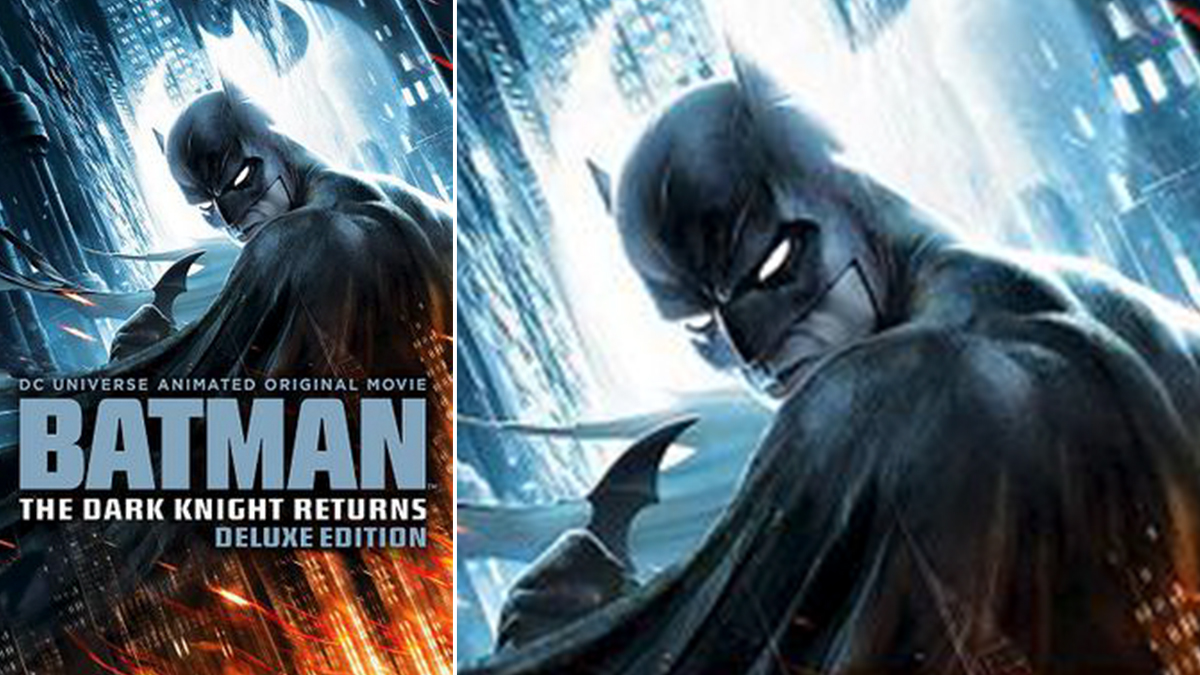 This two parter film adapts Frank Miller’s iconic Batman storyline into animation. Here we see an old and jaded Bruce Wayne who has retired from being Batman but is forced out of retirement as crime rates start to spike in Gotham as a new gang by the name of The Mutants start terrorizing the city. What we see here is a Batman who is physically vulnerable and how old age is affecting him as he isn’t as agile as he was before. All of this leads to a great battle at the end with Superman and is one of the major inspirations of the feature film Batman v Superman: Dawn of Justice. 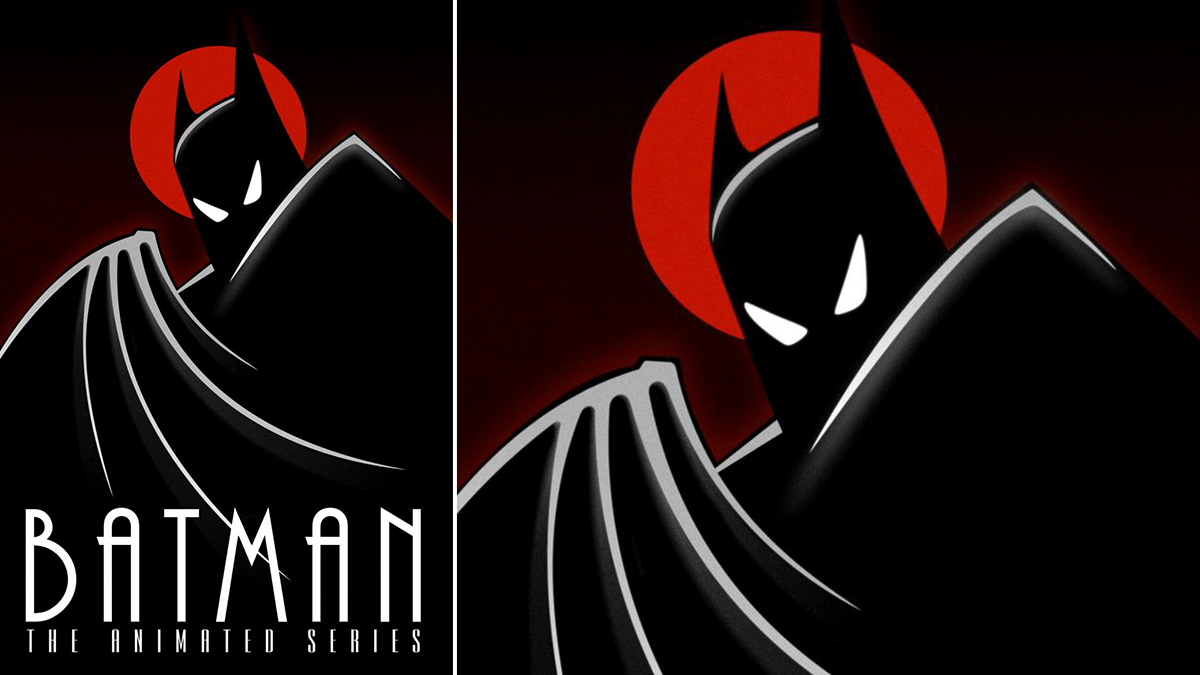 Developed by Bruce Timm and Paul Dini, the show is considered as one of the best interpretations of Batman by many. It followed Batman as he fought crime every night with villains being pulled from his stellar rogues gallery. Mix all this in with Kevin Conroy’s iconic voice as Batman and one that would define many generations of the character, this show is the quintessential Batman experience.

(The above story first appeared on LatestLY on May 20, 2021 06:43 PM IST. For more news and updates on politics, world, sports, entertainment and lifestyle, log on to our website latestly.com).