Beyhadh 2: Jennifer Winget Is Being Paid THIS Much Moolah Per Day for Her Complex Portrayal of Maya; Deets Inside! 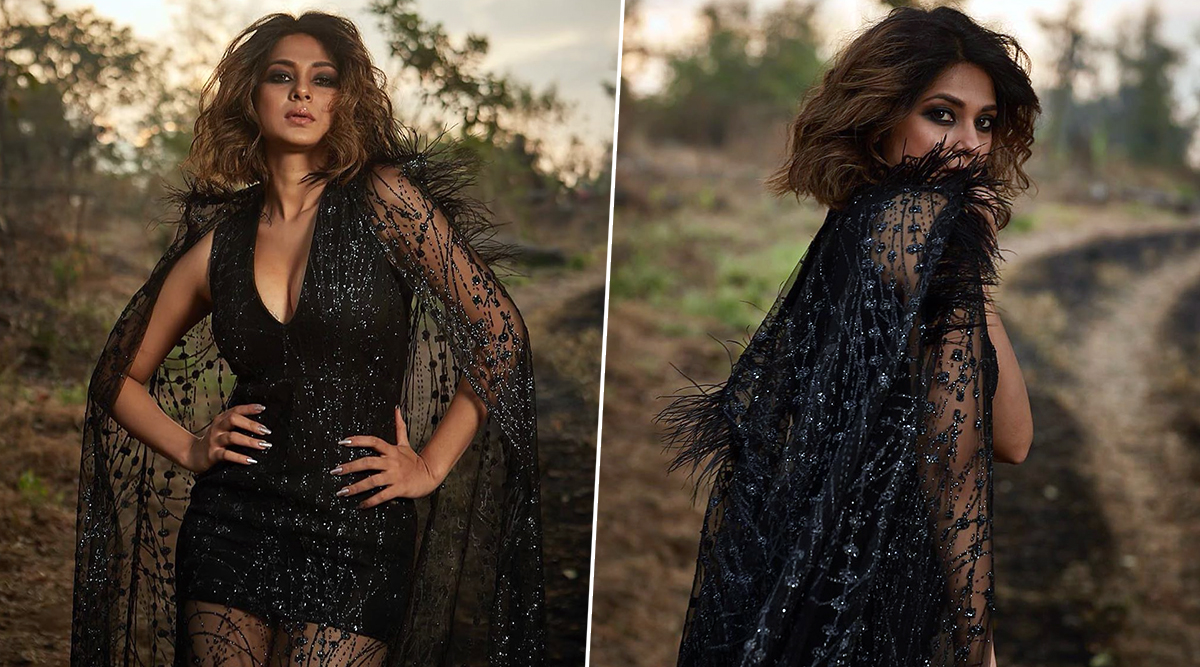 Television's ballsy beauty, Jennifer Winget's popularity is not hidden to any. Just a glimpse of the actress on social media and fans go mad about her. The diva is currently seen on Sony TV's popular show, Beyhadh 2 as Maya and fans are loving her flawed character on the same. While season one saw Maya as an obsessive lover, the current season is all about hatred and revenge. All that being said, the latest report on Pinkvilla mentions the per day paycheck of Winget as Maya. Yes, you read that right! Beyhadh 2: Its All About 'Black' For Jennifer Winget's Maya Jaysingh This Time Around.

According to the update, Jennifer Winget gets paid around Rs 1.80-85 lakh per day for the show. Owing to how famous she is in the Telly world, it's not at all shocking that she is charging such a huge amount for Beyhadh 2. While Winget is paid such a humongous amount, her co-star, Shivin Narang is also not behind when it comes to remuneration. “While Jennifer is getting paid a bomb, Shivin Narang is not behind. He is getting around 85-90 thousand per episode," the sourced revealed to the entertainment portal. Beyhadh 2: Jennifer Winget Almost Broke Her Nails While Shooting For The Promo(Watch Video).

Have A Look At The Video Below To Get A Glimpse Of Maya:

#Repost @sonytvofficial with @get_repost ・・・ When the pain doesn’t let her live but the need for revenge doesn’t let her die, what does Maya do? #Beyhadh2 starts tonight at 9 PM. #MayaAgain #8HoursToGo @jenniferwinget1 @ashishchowdhryofficial @shivin7

Earlier in an interview, when Jennifer was asked how Beyhadh 2's Maya is different from season one. The actress had said, “We have established the character pretty well now and we did not want it to be repetitive. So, this time, the concentration is more on the story than the character. We have taken traits of Maya from the previous season and taken the thought of her and weaved it into a new story with an agenda. So last time, it was all about her obsession with love, this time it is revenge." Well, it's really interesting to see a woman playing such a complex character on TV. Kudos to Jennifer for taking up the role and nailing it!