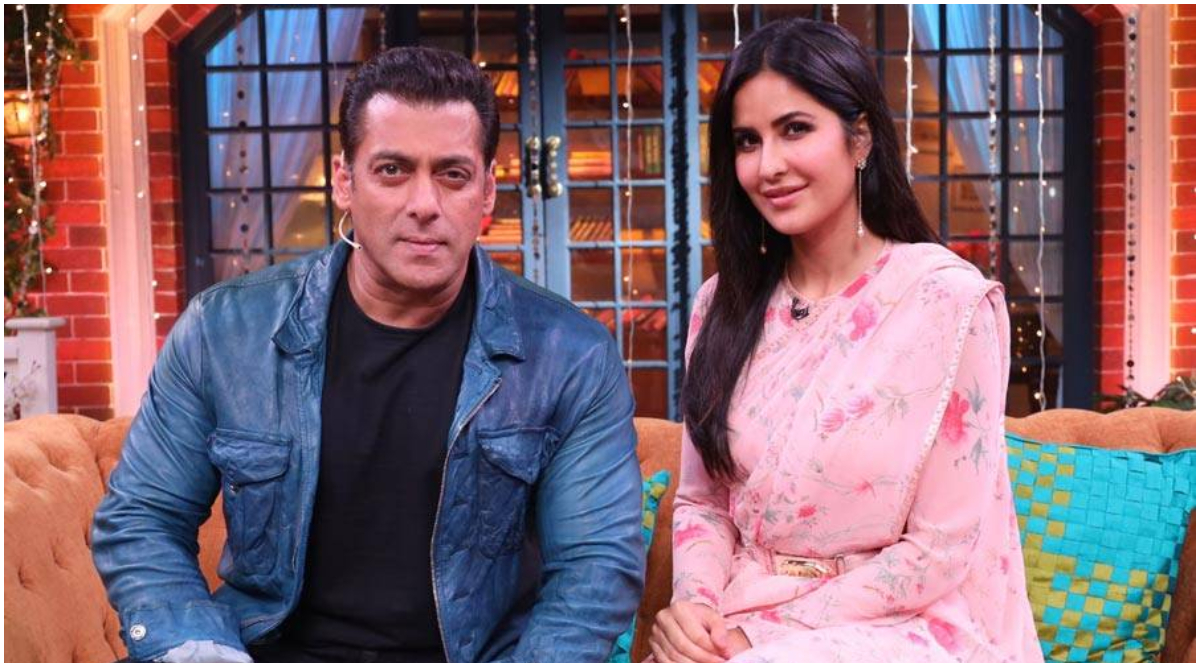 It was two epic episodes on Bigg Boss 13 over the weekend. Salman Khan had a gala time as a host. But he also had his embarrassing moments. On Saturday's episode, Sunil Grover returned as Gutthi on TV after FOUR years.  Gutthi flirted with Salman Khan, going to lengths of asking him to put sindoor on her head. She also forces Salman to dance on Dil Diyan Gallan, the hit song from Tiger Zinda Hai, which also featured Katrina Kaif. After Gutthi left, Salman said that the song has been ruined for him now. BTW, the song is the 12th most viewed Indian music video on YouTube with over 586 million views. Salman also added that he'd never be able to see Katrina in the same light again. "Ab main wapas se Katrina Kaif ko sahi nazar se dekh nahi paunga," he joked.

This was not the only mention of Katrina in the last two episodes. Later, BB cutie Shehnaaz Gill requested Salman Khan to make her meet Katrina Kaif. Salman, cheekily, replied, "Even I am trying to meet her. If I meet her, I will tell her."

This takes us back to the premiere episode of Bigg Boss 13. While introducing Koena Mitra, Salman had accidentally taken Katrina's name. This was also because Shehnaaz Gill had talked about being 'Punjab ki Katrina Kaif' a few moments before.

Salman and Katrina were once romantically linked to each other. Neither of them ever confirmed the speculations. The two actors continued to work together despite their breakup and churn out hits like Tiger Zinda Hai. They were last seen together in Bharat, which was a huge hit at the box office in 2019.

In tonight's episode, you will see Sidharth Shukla returning to the house after being admitted to the hospital for typhoid for the last one week. Devoleena Bhattacharjee is yet to make a return to the reality show after suffering a spine injury.