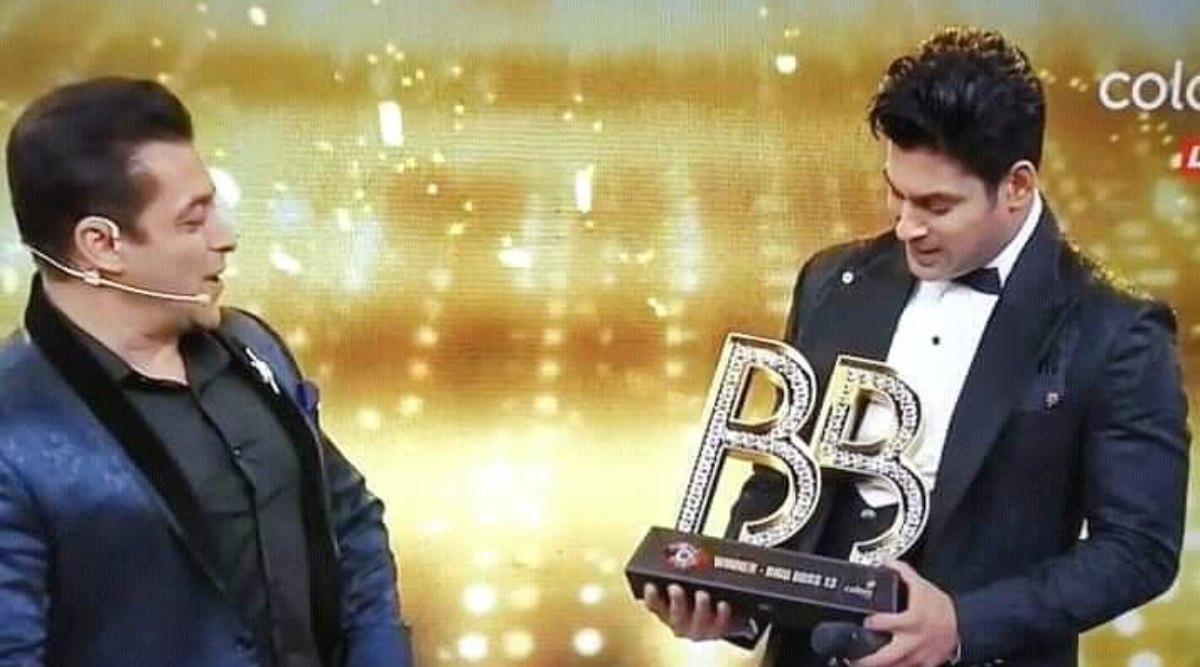 Actor Sidharth Shukla was not the only most talked-about contestant of Bigg Boss 13, but also the most-tweeted-about personality from the recently concluded reality show. According to Twitter India, "Bigg Boss 13" was a hit on the digital platform. Compared to 41 million tweets in 2018, Twitter recorded over 105 million tweets between January 1, 2020 and the show's finale (February 15). In fact, with these numbers, the season became the most talked about season of the reality show on Twitter. Mujhse Shaadi Karoge: Sidharth Shukla Gets Hugs and Kisses From Shehnaaz Gill on the Swayamvar Show (Watch Video)

Sidharth, who won the show, became the season's most tweeted about contestant, with Asim Riaz in the second position. Ironically, Asim became the first runner of the show as well. Actress Rashami Desai, who made it to the season's top 5 finalists, was third in the list, followed by Himanshi Khurana and Shehnaz Gill. Bigg Boss 13: Colors Issues Clarification Over ‘Employee’ Quitting Job Over Channel’s Partiality to Sidharth Shukla (Read Tweet)

Throughout the season, fans of "Bigg Boss" engaged in conversations on the service, sometimes sharing their displeasure about the events of the house, sometimes coming forward to support their favourite housemate and sometimes cherishing bonds made inside house like the popular #Sidnaaz.