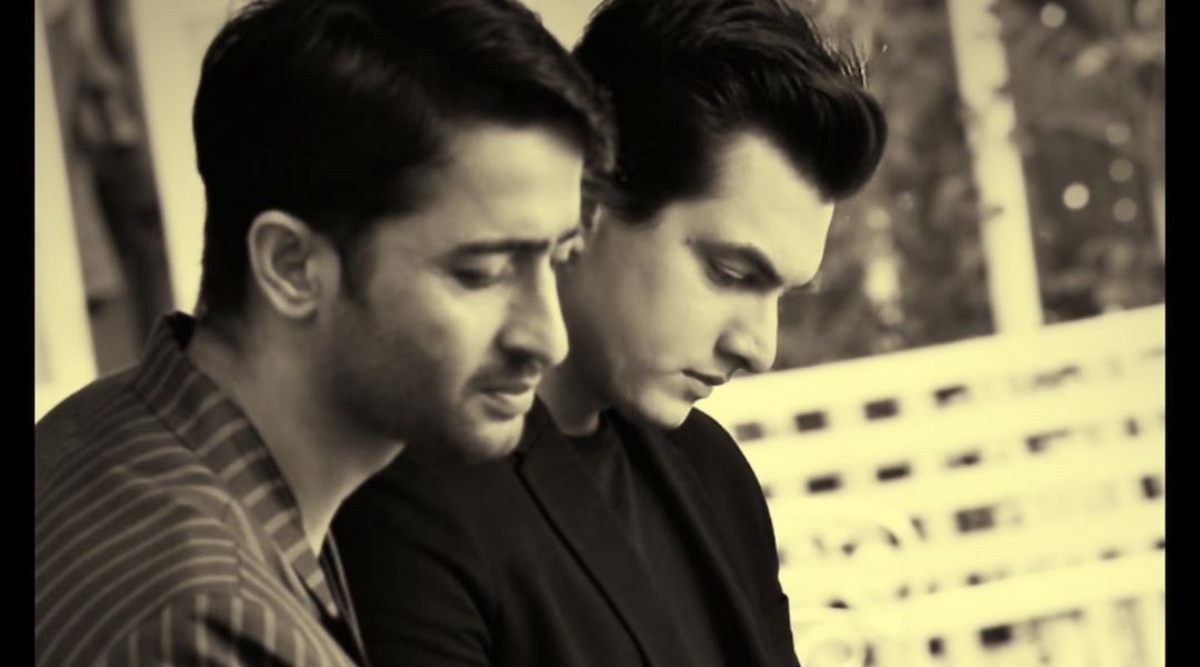 Well, Shaheer Sheikh and Mohsin Khan can definitely add the word 'dedicated' as their middle names, for the actors have been shooting or their respective shows even in times of the COVID-19 lockdown. Well, no, the actors are not violating the 21 days lockdown announced by the Central Government, and are very much home. However, instead of just whiling away their time, the lead actors have been shooting some portions for their respective shows and sending them to the makers, in order to ease the chaos that will resume once the lockdown is lifted. Shaheer Sheikh Birthday Special: From Arjun in Mahabharat to Dev in Kuch Rang Pyaar Ke Aise Bhi, 5 Roles That The Hunk Portrayed To Perfection.

Yes, it was initially reported that Mohsin had been shooting some of his part for Yeh Rishta Kya Kehlata Hai at his house and them emailing the contents to the makers. And now, Shaheer too has followed suit and has been shooting at home, for his portions and solos and close ups.

Luckily for fans of Yeh Rishta... the show has a huge bank of episodes and hence can afford to telecast fresh episodes. And to augment the same, Mohsin, like an actor dedicated to his craft, has been shooting at home with the help of his brother and sending the videos to production. Yeh Rishta Kya Kehlata Hai Producer Rajan Shahi Denies Generation Leap Despite Announcing it Earlier on Instagram (Deets Inside).

Shaheer too, who is the lead of Yeh Rishta's spin-off show Yeh Rishtey Hain Pyaar Ke, confirmed that he was doing his bit during the lockdown and shooting his portions. He told India Forums, "Yes I did shoot a few scenes". Well, if that's not dedication, then we don't know what is.