Elisabeth Moss on Her Directorial Debut with Handmaid’s Tale Season 4: ‘I’m in the Best Possible Place as a First-Time Director’ 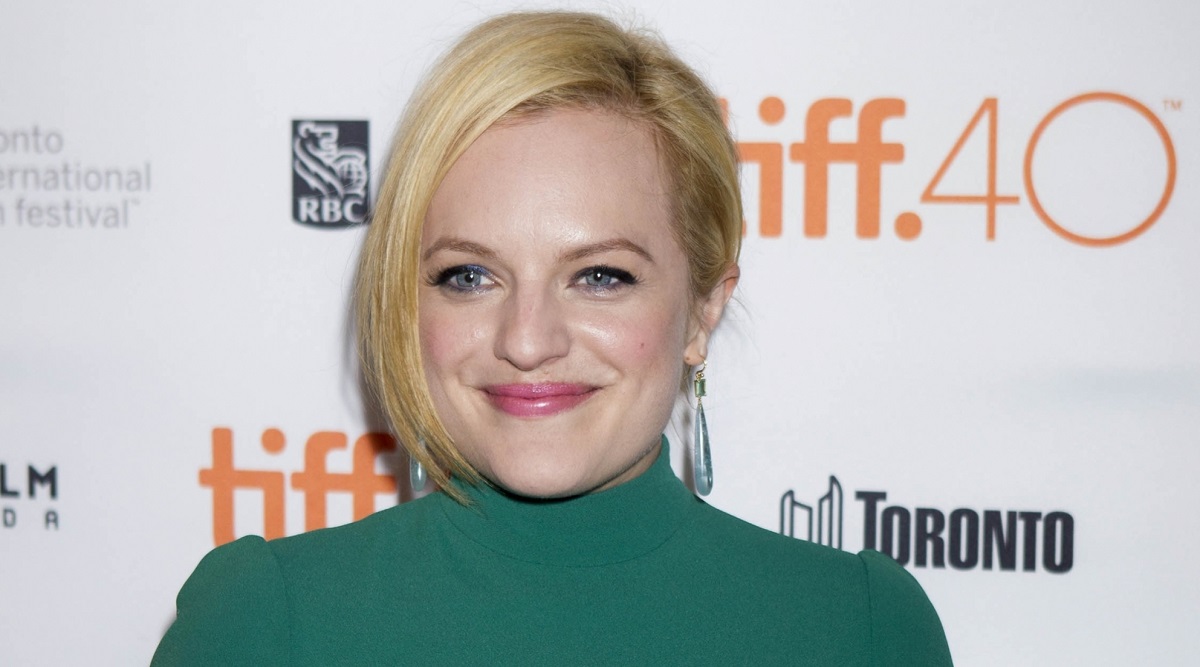 Actor Elisabeth Moss, who is going behind the camera in the fourth season of "The Handmaid's Tale", has admitted that she has potentially caught the directing bug. Series lead Moss is set to make her directorial debut with the new chapter of the multiple award-winning drama and she said she loves her new role. "I have caught the (directing) bug... This is a unique experience," the actor, who won Emmy for lead actress - drama series in 2017 for the show, told Deadline. Elisabeth Moss to Make Directorial Debut With a Handmaid’s Tale Season 4 Episode.

Based on Margaret Atwood's 1985 novel of the same name, the Hulu show is set around the dystopian country of Gilead where women are stripped of their rights and forced into sexual slavery. Moss, who plays June Osbourne/ Offred in the series, said the show was the best opportunity for her to make her directorial debut. "I know the show very well, I know my character very well. I'm coming at it from a very good place, I'm in the best possible place you can be if you're going to be a first-time director." Elisabeth Moss Finally Reveals the Truth Behind Dating Rumours With Tom Cruise.

Production on season four was halted mid-March due to the coronavirus scare. Moss had confirmed the news in an Instagram post.

"We were two weeks into shooting when we shut down, so we didn't get a lot in the can," she added in an update. Moss, 37, said the work on the show is on via a remote writers room. "Our writers are still writing, and they're continuing to write the season obviously remotely from their own homes separately, and that train is still chugging along," she said.