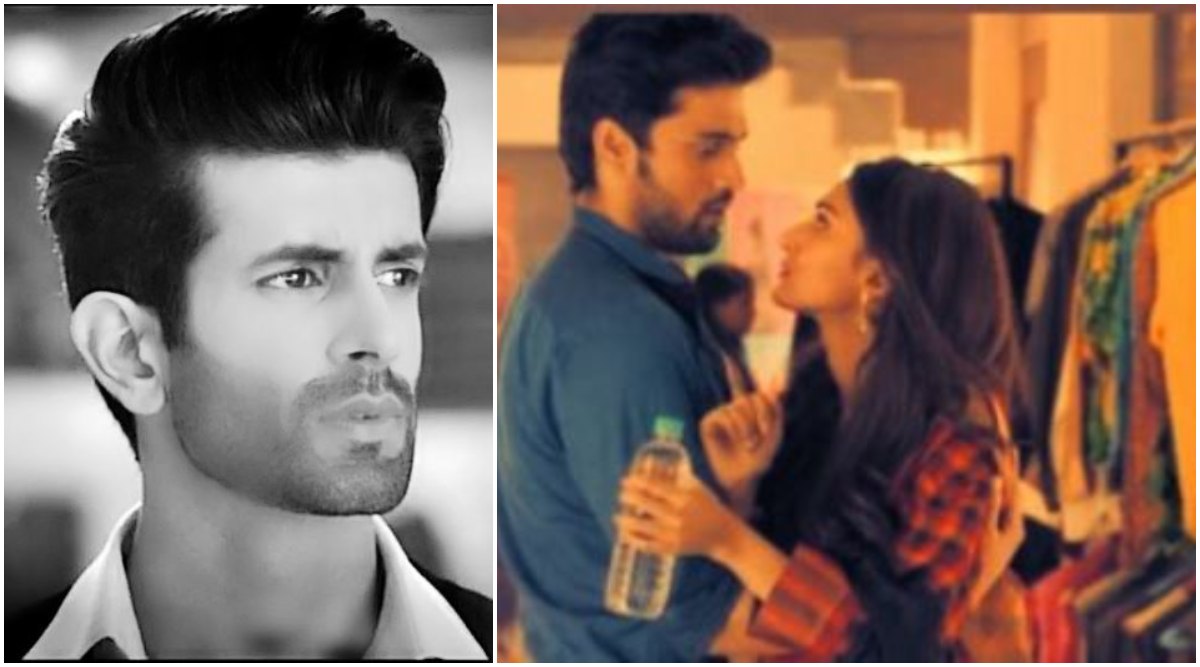 In the last episode of Kasautii Zindagii Kay 2, Jagga tells Anurag that Prerna knows who is the real culprit. Prerna accepts that she knows but she wants Jagga to tell everyone. Jagga flees from the Basu House.  Prerna has full faith that Anurag will remember everything soon and come back to her. In tonight’s episode we see someone knocks at the door, Prerna (Erica Fernandes) tells it is Anurag (Parth Samthaan) without seeing who is it. Veena tells it must be Viraj and his mother had called that he will be coming to pick Prerna for their engagement shopping. Prerna goes to open the door and is happy to see Anurag.  Just then Viraj also comes home. Kasautii Zindagii Kay 2 January 3, 2020 Written Update Full Episode: Prerna Comes Up With a Plan to Stop Her Marriage With Viraj.

Viraj tells Anurag that they are going to the City Mall for shopping. Anurag gets a little disappointed as he wanted to spend time with Prerna. Viraj and Prerna go for shopping. Anurag also leaves saying he also has some work in the office. Later, when Anurag is driving his car he gets restless thinking about Prerna especially when she is with Viraj. Anurag calls  Mohini and tells her to give the phone to Sonalika (Aamna Sharif) as he has some work with her. Mohini is happy to see that Anurag is taking interest in Sonalika. Anurag tells that he wants to take Sonalika in the mall so that they can spend some time together. Anurag tells Sonalika to reach the City Star Mall and he will wait for her there.

Mohini tells Nivedita that Anurag is going for shopping with Sonalika. Nivedita suggests that they should also go as she also wants to buy some stuff. Mohini tells Nivedita she will join her and goes to get ready. In the mall, Viraj tells Prerna to select the ring which she likes. Prerna tries to tell Viraj about her feelings and the relationship she shares with Anurag. Viraj gets his mother’s call and he goes to attend it.

Meanwhile Veena tells Shivani that she also wants to buy new clothes for Viraj so they should also go to the same mall where Viraj and Prerna have gone so that she can ask Viraj to select according to his choice. Anurag comes to the mall with Sonalika. Anurag sees Prerna sitting in the jewelry shop. Anurag tells Sonalika to buy something for herself meanwhile he will go to get some shirts for him. Sonalika tells Anurag she will help him in selecting his shirts. Kasautii Zindagii Kay 2 December 24, 2019 Written Update Full Episode: Prerna Uses Ronit to Ruin Sonalika’s Consummation Plan With Anurag!

Veena comes in the Mall with Shivani and tells Viraj to see whether he likes the suit she had brought and taken him with her.  Mohini and Nivedita also joins Anurag and Sonalika in the mall. Mohini takes Anurag in the same jewelry shop as she wants to buy some jewelry for Sonalika. The shop owner tells Mohini that it will take little time to show her the new designs. Mohini tells Anurag that she and Nivedita are going for buying some clothes and tells him to select the best jewelry for Sonalika. Anurag tells the shop owner that he wants to buy an engagement ring.

Anurag is getting impatiently as he is not able to meet Prerna as all the family is in the same mall.  Prerna tells Shivani that she wants to tell Viraj that she is not ready for marrying him but is unable to tell him as something or the other things are coming in between. Prerna tells that  Viraj is a good guy and she does not want him to suffer but she is helpless. Just then Anurag comes there, Prerna is happy to see him(main bibha tenuy yaad kara track plays in the background). Both are unable to express their feelings to each other. Suddenly someone pushes Prerna and she falls in Anurag’s arms, they stare at each other. Viraj comes and is jealous to see Prerna in Anurag’s arm.

In the precap, Mohini  gets infuriated when the shop keeper tells that Anurag has brought a ring for her wife who is pregnant. Viraj beats Jagga and asks  why he did not kill Prerna.