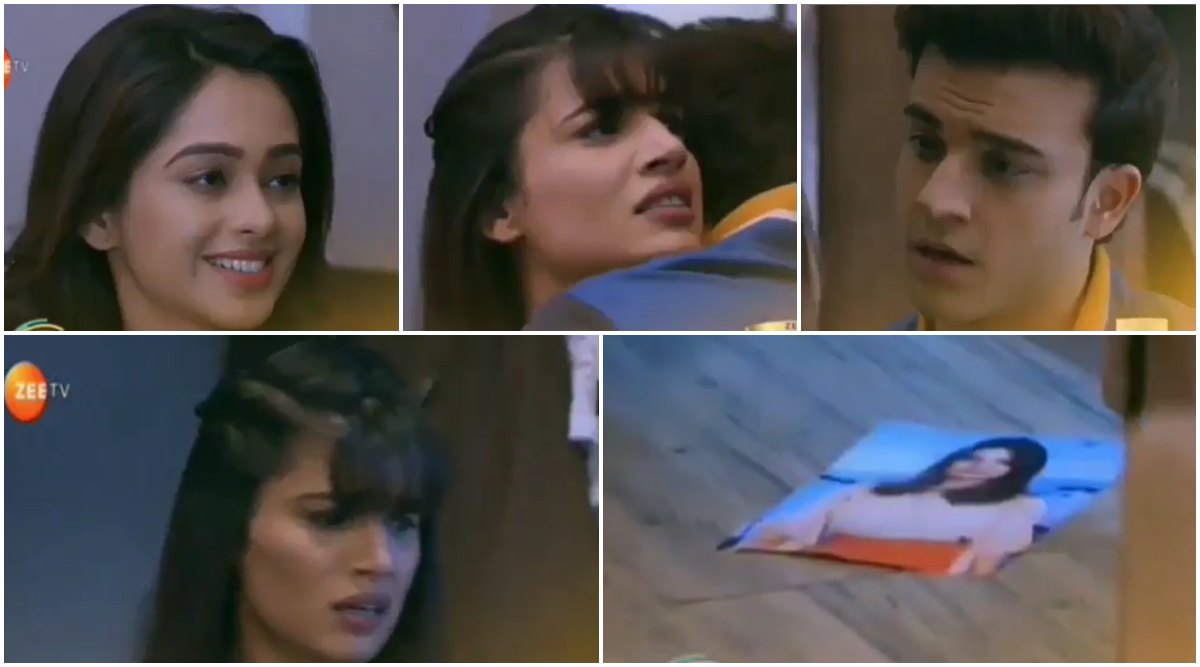 In the last episode of Kumkum Bhagya, Abhi tells Purab that he thinks Ranbir will be the right guy for Rhea. Purab asks Abhi to first see if Rhea and Ranbir like each other too. Rhea’s friend Dimpy, blames Prachi for everything that happened. However, Rhea wants to talk to Ranbir first and find out why he lied about being in love with her. Ranbir wants to go and propose to Prachi but Aryan says he is too drunk. Ranbir convinces Aryan to go home while he himself goes to propose to her. Prachi refuses to believe that Ranbir loves her. Kumkum Bhagya December 24, 2019 Written Update Full Episode: Prachi Saves Rhea and Ranbir from the Bank Robbers, but the Trio is Still Stuck Inside the Premises

In tonight’s episode, we see Aaliya is worried hearing that Rhea left the house upset. She asks Mira to take more care of Rhea because she doesn’t have a mother. Aaliya asks Mira to support Rhea even when she is wrong and explain what is right to her later. Ranbir drives to Prachi’s house and sees a wedding on the way. He sees himself getting married to Prachi and gets excited to meet her.

Ranbir goes to Prachi’s house and thinks of what to tell her. Then he realizes that he doesn’t even know how to get in. Ranbir decides to not ring the bell or knock on the door because he doesn’t want to disturb anyone. He then goes to the window from where he can see Prachi. He then sees Prachi and realizes that he cannot propose to her when he is drunk. Kumkum Bhagya December 20, 2019 Written Update Full Episode: Rhea Decides to Withdraw Her Plan and Keep Ranbir Away From Prachi

Ranbir sits down to tie his shoelace and sees Rhea entering Prachi’s house. Rhea doesn’t notice Ranbir who decides to go home and return when he is sober. Rhea tells Prachi that she should focus on her career and not think about boys. Rhea warns Prachi to stay away from relationships. Prachi feels Rhea is going crazy after seeing a bad dream and decides to ignore her.

Ranbir decides to wash his face to freshen up and apologize to Prachi. Ranbir finds Rhea’s photo in his cupboard and he takes it and throws it on the ground before apologizing to the photo. Rhea enters his room while he is in the washroom. When Ranbir comes out he sees Rhea, he starts imagining her as  Prachi.

In the precap, we see Ranbir assumes Rhea to be Prachi and confesses his love for her. Rhea hears his confession and sees her torn photo, in his bedroom and gets disturbed.