Her debut in The Mandalorian has left all SW fans excited, and they can't wait to see more of her in the coming episodes. So who is Ahsoka Tano and why should she matter to those Star Wars fans who have only seen the movies? We have some answers here! 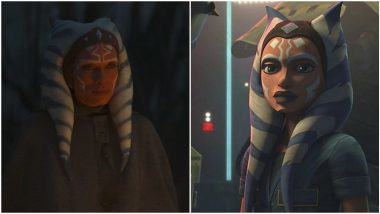 So it happened! After being teased by Bo-Katan Kryze in the third episode of The Mandalorian season 2, the fan-favourite Star Wars Rebels character Ahsoka Tano finally made her live-action debut in the fifth episode. In what is one of season's best episodes, a pattern that seems to follow an odd-numbering sequence, Ahsoka Tano made a badass entry in the Star Wars spinoff series, right in the opening sequence. Played by Rosario Dawson, Ahsoka proved why she is considered such a big deal by Star Wars fans, even if you have only watched the movies. The Mandalorian Season 2 Premiere Review: Mando and Baby Yoda Return for Another Kickass Inter-Galactic Adventure Filled With Star Wars Eggs and Giant Monsters!

The live-action character has been styled the same way as her popular appearance in the animated series, and she even fights the way that would make every Jedi master proud in the way she takes down the guards of magistrate Morgan Elsbeth. And yes, she still wields two lightsabers!

Ahsoka Tano in The Mandalorian S2

What's more, Ahsoka Tano drops a lot of needful information about the Jedi order. Like did you know baby Yoda isn't baby Yoda, but his name is Grogu, and that he was trained in the Jedi Temple, before the Order fell and he went into hiding? The Mandalorian Season 2 Episode 2 Recap: From Baby Yoda vs Frog Lady’s Eggs to Carnivorous Ice Spiders, 5 Major Things That Happened in Chapter 10.

Tano even name-drops the actual Yoda, while also referencing to Anakin Skywalker without taking his name. 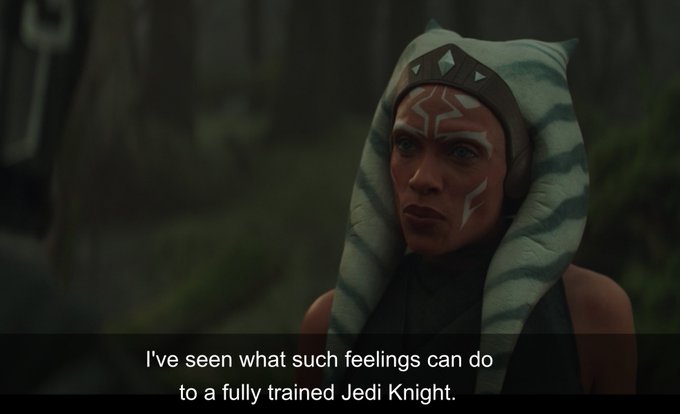 Ahsoka Tano in The Mandalorian S2

Her debut in The Mandalorian has left all SW fans excited, and they can't wait to see more of her in the coming episodes. So who is Ahsoka Tano and why should she matter to those Star Wars fans who have only seen the movies? We have some answers here! 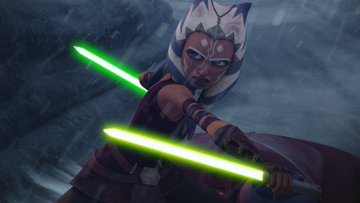 Ahsoka Tano made her debut first in the 2008 animated film Star Wars: The Clone Wars. She also appeared in the animated series made on the same property, playing one of the protagonists in both. She is a Jedi Padawan, ie apprentice to Anakin Skywalker, before the latter goes to the Dark Side and become Darth Vader. Their relationship begin with some friction before it turned of mutual admiration and respect. 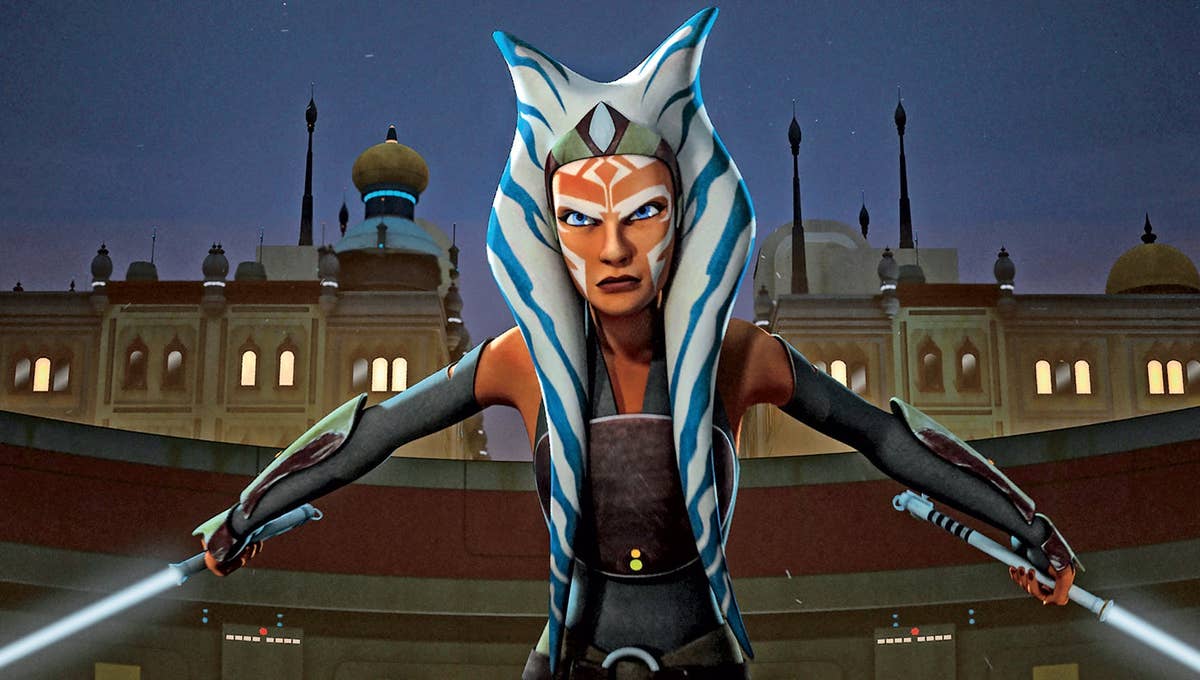 She also appeared in the Star Wars Rebels series, which was set after The Clone Wars series. While a main character in the first season, her appearances decreased as the seasons progressed. Considering her appearance in The Mandalorian, she seems to have survived the Jedi bloodbath caused by Anakin and Palpatine's forces. Which reminds me, Rebels fans would also be exalted when Grand Admiral Thrawn was also name-dropped in the episode! 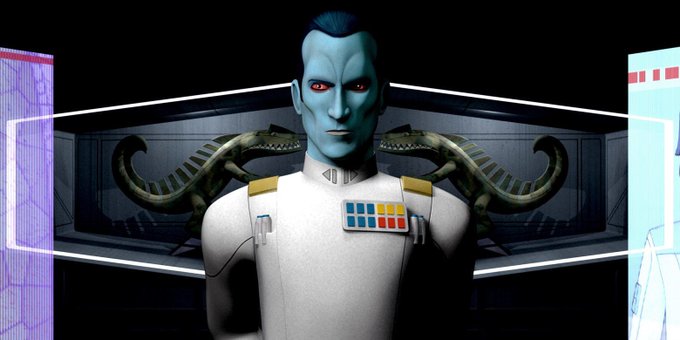 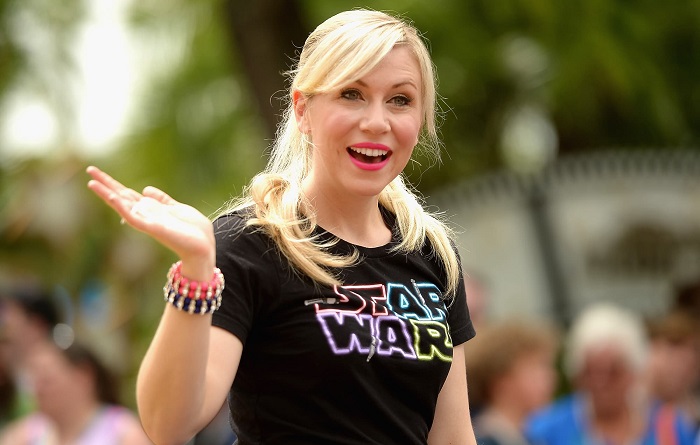 Ashley Eckstein has voiced the character in the Clone Wars film, as well as both the series.

That Cameo in The Rise of Skywalker

Ahsoka Tano also had a secret cameo in the last film in the Star Wars sequel trilogy, where she was one of the many Jedi masters whose voices inspire Rey through the Force to fight Palpatine in the climax of the film. Star Wars – The Rise of Skywalker Movie Review: JJ Abrams’s Fan-Baiting Approach Stumbles in Its Attempt to Give the Sequel Trilogy a Befitting Closure,

Considering the rest of the Jedi masters are dead by then, does that mean that between the events of The Mandalorian and The Rise of Skywalker, has Ahsoka Tano died as the lone ranger that she was? Another pertinent question - will we see more of her in the upcoming episodes or was this a one-off cameo?

(The above story first appeared on LatestLY on Nov 27, 2020 09:51 PM IST. For more news and updates on politics, world, sports, entertainment and lifestyle, log on to our website latestly.com).