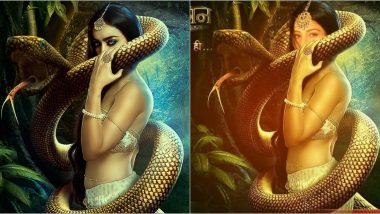 There are new Naagins in the telly world. Yes, you know exactly what we are talking about. Hina Khan and Surbhi Chandna are the latest TV actresses to join Ekta Kapoor’s Naagin universe. The Naagin (TV series) kicked off in 2015 with bong beauty, Mouni Roy playing the titular role. We had the likes of Surbhi Jyoti, Nia Sharma, Adaa Khan, Aashka Goradia, Anita Hassanandani, Karishma Tanna, Jasmin Bhasin, and Rashami Desai, in the role of the female shape-shifting serpent. Everything about this fantasy supernatural thriller is exciting for the audience. Probably, this is why some of them are passing a photoshopped pic as Surbhi Chandna’s new Naagin 5 poster. But allow us to bring you the reality behind the viral still. Naagin 5: Surbhi Chandna Starts Shooting For The Supernatural Show, Shares A Glamorous Glimpse From The Sets (Watch Video). 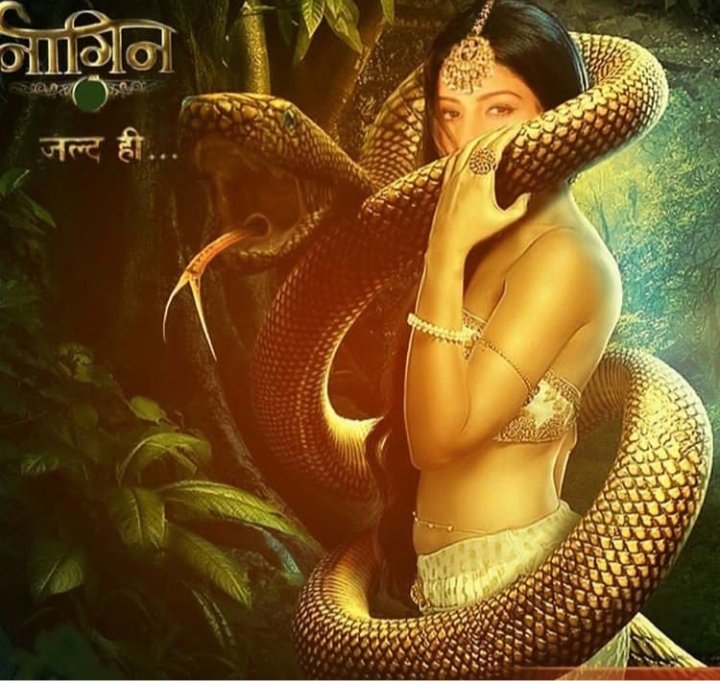 With so much happening around a picture of Surbhi Chandna claiming to be from Naagin 5 is doing rounds. It shows the Ishqbaaz actress dressed in a shimmery golden outfit and a giant snake coiled around her. Half her face is covered because of the snake, but you can still figure out Surbhi Chandna’s look. However, here’s the twist. This is not Naagin 5 poster but Naagin 3 poster, which initially featured Surbhi Jyoti as the lead actress. Someone has photoshopped Surbhi Chandna’s face in the original poster. Here’s the original Naagin 3 poster that released in 2018. 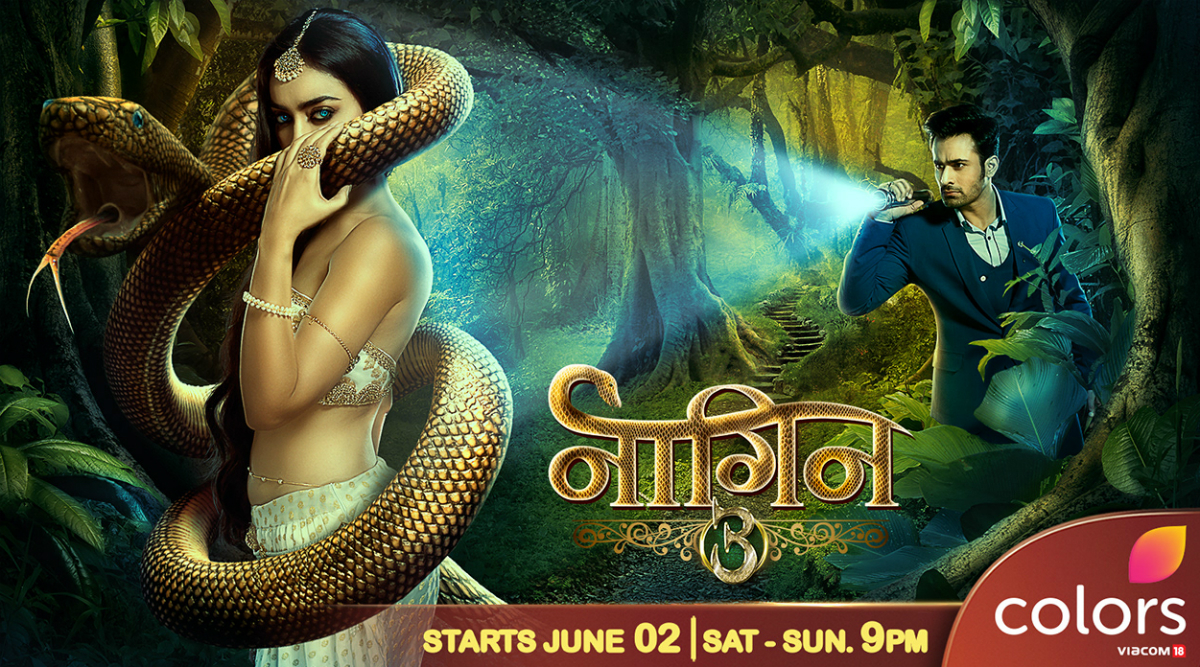 Another Naagin 3 Poster of Surbhi Jyoti 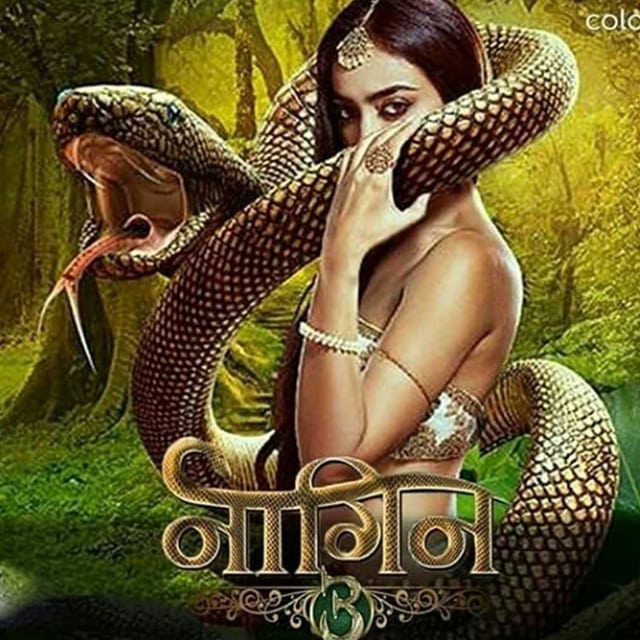 Fans are waiting for the Naagin 5 to hit their television screens ASAP. After much suspense and drama, the makers lifted curtains to reveal its star cast. First and foremost being Hina Khan. Television’s golden girl who has made a mark for herself with a string of hits on TV, pockets another big project with Naagin 5. After the big reveal, the 32-year-old shared photos, videos and Instagram Reels as an enchanting Naagin. Very soon, Surbhi Chandna’s name started getting linked to the upcoming show. Surbhi along with Mohit Sehgal and Sharad Malhotra will replace Hina Khan, Dheeraj Dhoopar and Mohit Malhotra from the show, which has been on air since August 9. Naagin 5: Hina Khan Wraps Up Shooting For Her Parts on Ekta Kapoor's Supernatural Show (View Pic).

The Indian Express has quoted a source saying, “Surbhi, Sharad and Mohit’s characters will be designed in today’s time. They will not have any idea of their past connections, however, their destiny would have already been decided. The three will be caught in a web of love, drama and revenge, and that would make for an exciting watch for the audience.” While this looks like the major plot, Hina will be seen in an extended cameo to narrate our protagonist’s tale.

(The above story first appeared on LatestLY on Aug 13, 2020 07:29 PM IST. For more news and updates on politics, world, sports, entertainment and lifestyle, log on to our website latestly.com).