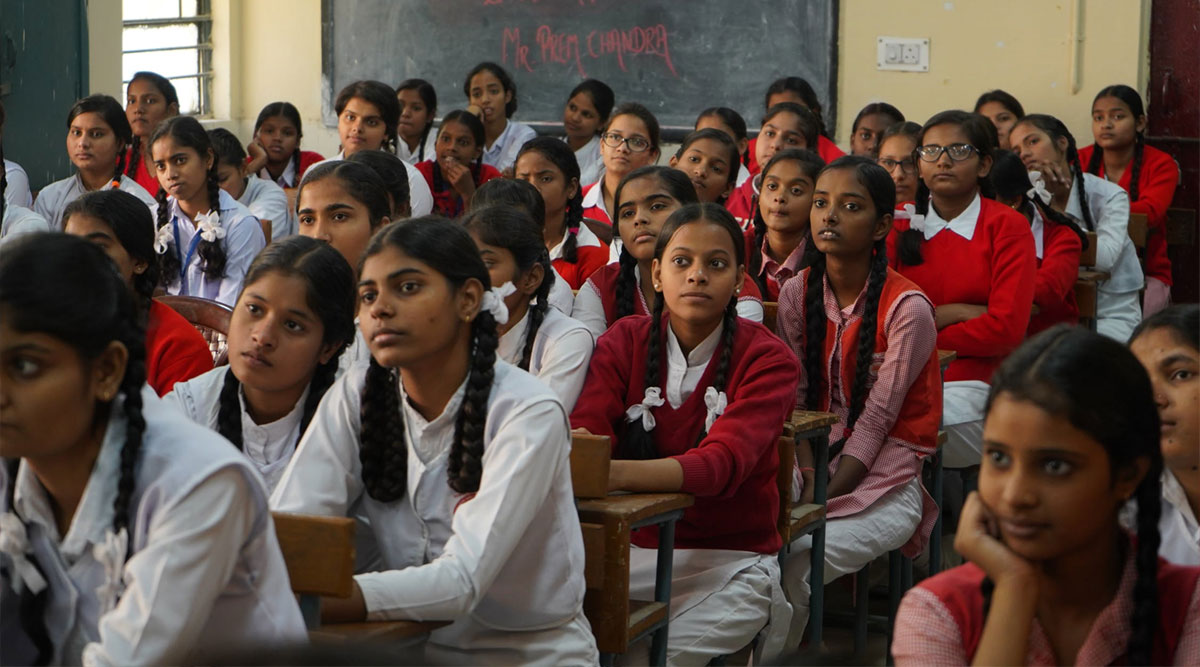 The West Bengal Board of Secondary Education (WBBSE) ended the class 10 Madhyamik board examinations 2020 on Thursday. The last exam for WB Madhyamik was Optional Elective subjects. This year, the West Bengal board introduced many measures to curb the cheating menace. The Kolkata Police also issued WhatsApp numbers for students to complain against loud music during the board exam preparation. However, the board saw quite a stir this year. Despite the suspension of mobile internet in various districts, question papers of various subjects were reportedly leaked, causing tension during the West Bengal Madhyamik board exam 2020. Here are the highlights of WB Madhyamik Pariksha.

WBBSE, however, denied the reports of Life Science and Bengal question papers leak. Despite many measures by the board, the alleged question papers leak raises the question of board exam security in the state. It even suggests the involvement of someone from the exam machinery in the leakage instances, as internet notably was banned in across 40 blocks of the state. Amid the cheating and paper leak menace, the Madhyamik board exam 2020 finally ended today, February 27. The WBBSE will next conduct the class 12 board, which will start from March 12, 2020.