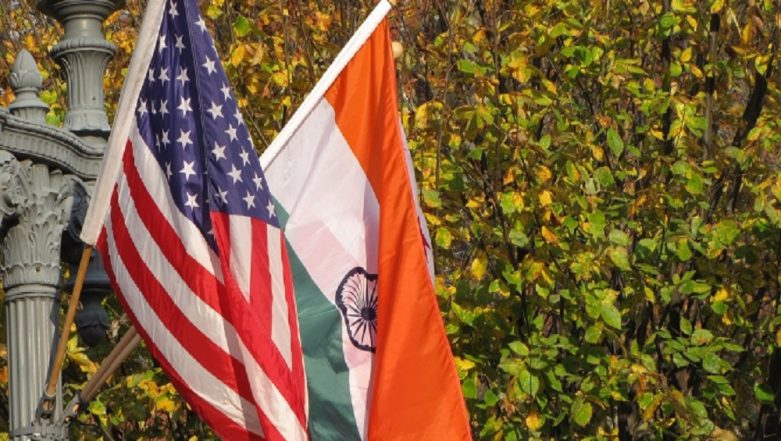 New Delhi, Jun 14: After extending the deadline for several times, India has decided to impose additional customs duties on 29 US products, including almond, walnut and pulses, with effect from June 16, sources said. A notification with this regard will be issued by the finance ministry soon, they added. The move will hurt American exporters of these 29 items as they have to pay duties on these products. India would get about USD 217 million additional revenue from such imports. US Commerce Secy Urges Modi Govt to Open Up Indian Economy, Market.

The government had on June 21, 2018 decided to impose these duties in retaliation to the US decision of significantly hiking customs duties on certain steel and aluminium products. India has informed the US about its decision to go ahead with the retaliatory duties, the sources said.

India extended the deadline for imposition of these duties multiple times in the hope that some solution would emerge during a negotiation between India and the US on a proposed trade package. But those negotiations came to a halt following the decision of the US to withdraw export incentives to Indian exporters under its Generalised System of Preferences (GSP) programme. These benefits were rolled back from June 5. It would impact goods worth USD 5.5 billion from India to America.

As part of the imposition of higher import duties on 29 US products, India has notified higher tariffs on several goods. While import duty on walnut has been hiked to 120 per cent from 30 per cent, duty on chickpeas, Bengal gram (chana) and masur dal will be raised to 70 per cent, from 30 per cent currently. Levy on lentils will be increased to 40 per cent. India-US to Engage Regularly to Resolve Outstanding Trade Issues.

The duty on boric acid and binders for foundry moulds would be hiked to 7.5 per cent, while that on domestic reagents will be increased to 10 per cent. Duty on artemia, a kind of shrimp, will be hiked to 15 per cent. The other products on which duties will be hiked include certain kind of nuts, iron and steel products, apples, pears, flat rolled products of stainless steel, other alloy steel, tube and pipe fittings, and screws, bolts and rivets.

India has also dragged the US to the World Trade Organisation's (WTO) dispute settlement mechanism over the imposition of import duties on steel and aluminium. India exports steel and aluminium products worth about USD 1.5 billion to the US every year. India's exports to the US in 2017-18 stood at USD 47.9 billion, while imports were at USD 26.7 billion. The trade balance is in favour of India.