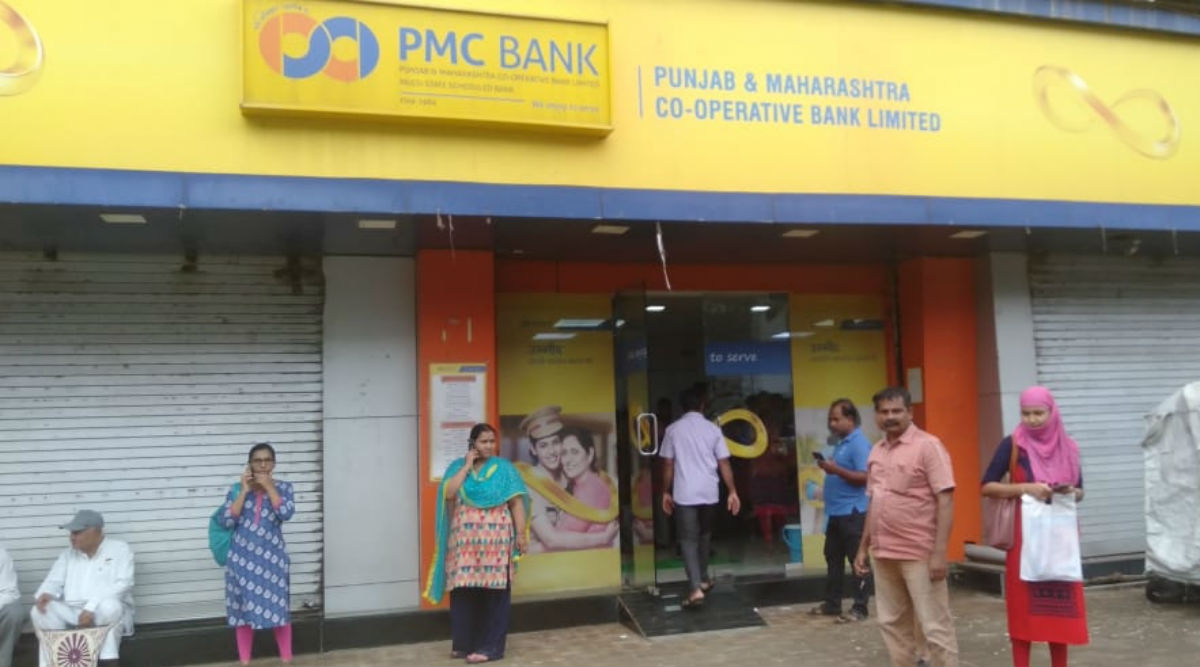 Chandigarh, October 8: The Punjab and Maharashtra Co-operative Bank's withdrawal limit has affected the preparations for the 550th anniversary of Guru Nanak Dev. At least 10 gurdwaras had saved crore of rupees in the bank to commemorate the event. Speaking to ANI on the issue, Chandigarh Gurudwara Prabhandak Committee president SS Kohli said, "If I am not wrong, I believe that a huge amount of funds belonging to different Gurudwara Management Committees were parked with this bank (PMC Bank) in controversy."

He urged the Reserve Bank of India (RBI) to immediately release 50 per cent of the amount deposited in the PMC Bank. "If not full then at least 50 per cent of amount lying as deposits, saved in the bank, should be released immediately as a special case," he said. PMC Bank Crisis: Joy Thomas, Suspended Managing Director, Arrested by Mumbai Police Economic Offence Wing.

On Monday, Shiromani Akali Dal (SAD) had demanded that the RBI should take over the operations of the PMC Bank and the money of account holders should be given back to them. SAD had demanded that all assets of the promoters of HDIL -- Rakesh and Sarang Wadhawan -- should be frozen.

PMC Bank is a multi-state scheduled urban cooperative bank with operations in Maharashtra, New Delhi, Karnataka, Goa, Gujarat, Andhra Pradesh, and Madhya Pradesh. With a network of 137 branches, it ranks among the top 10 cooperative banks in the country.