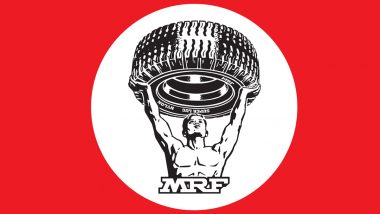 The company also said the Board of Directors have recommended a final dividend of Rs 94 (940 per cent) per share with a face value of Rs 10.

In addition to the final dividend, the MRF Board has recommended a special dividend of Rs 50 (500 per cent) per share of Rs 10 each in connection with the 60th Annual General Meeting of the Company.

The company has already declared and paid two interim dividends of Rs 3 each (30 per cent) per share for the financial year ended 31st March, 2021.

The year 2021 also marks the completion of 75 years of establishment of Madras Rubber Factory (which was originally established in 1946 as a proprietorship concern for manufacture of toy balloons).

(The above story first appeared on LatestLY on Jun 07, 2021 04:53 PM IST. For more news and updates on politics, world, sports, entertainment and lifestyle, log on to our website latestly.com).