Baldev Kumar, Former MLA of Imran Khan's PTI, Says Killings of Hindu and Sikh Leaders Were Being Carried Out in Pakistan, May Seek Asylum in India 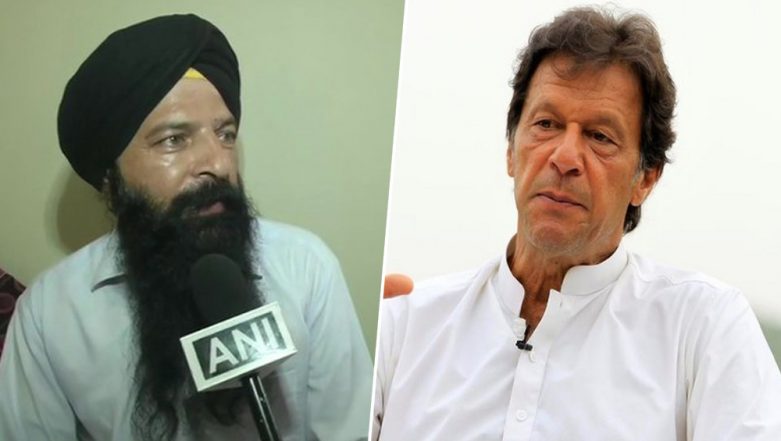 Chandigarh, September 10: Former Hindu Pakistan lawmaker from Prime Minister Imran Khan's Tehreek-e-Insaf party, Baldev Kumar, have reached Punjab in India along with his family members and may seek political asylum from New Delhi, officials said on Tuesday. He was an MLA from Barikot (reserved) seat in Khyber Pakhtunkhwa Assembly.

Kumar, 43, is not likely to return there as he said minorities were being prosecuted in Pakistan. He said killings of Hindu and Sikh leaders were being carried out. Baldev Kumar was charged for the murder of a Sikh legislator in 2016. Pakistan PM Imran Khan Says ‘If War-Like Situation Arises, India Will Be Responsible’.

Sardar Soran Singh, also a lawmaker from Tehreek-e-Insaf party who was elected to the provincial assembly on a minority seat, was shot dead in April 2016 in Buner district of the province.