Centre Agrees to Include 3 Odisha Airports Under Udan Scheme 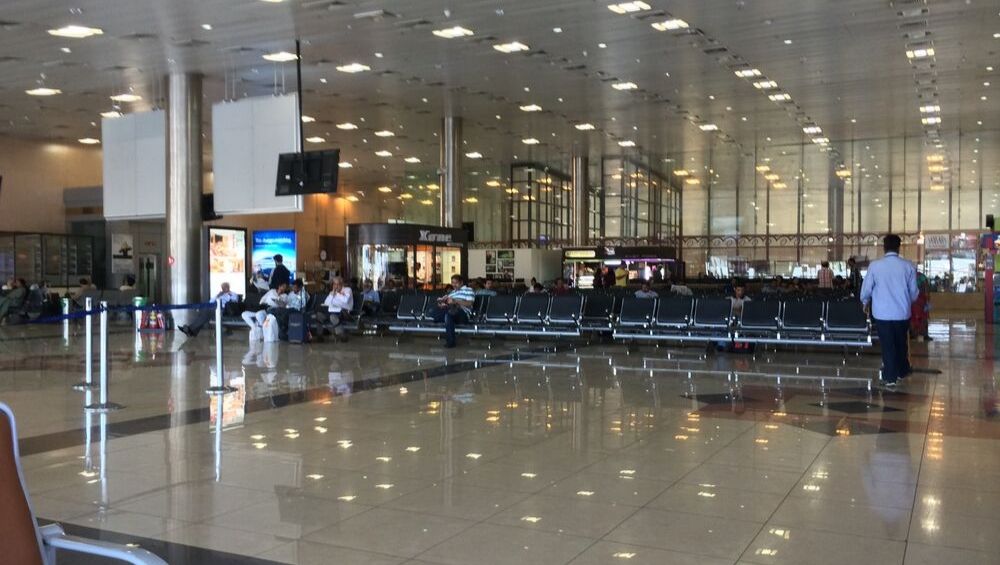 Bhubaneswar, December 7: The Centre has agreed to include three airports in Odisha under the regional connectivity scheme, officials said on Saturday.

The decision in this regard was taken at a meeting between Civil Aviation Secretary Pradeep Singh Kharola and Odisha's Chief Secretary A K Tripathy on Friday.

"Discussion held yesterday with the visiting civil aviation secretary. Jeypore, Rourkela and Utkela will go again to the next round of Udan scheme. There is inbuilt subsidy support to the state government along with Centre in this initiative," Tripathy said, adding that this will help enhance the connectivity in the remote and regional areas of the state. UDAN Scheme Auction: 15 Airlines Bid for 111 Routes in Third Round.

The three airports would be developed under the UDAN -4 (Ude Desh ka Aam Nagrik) scheme, officials said. Kharola said, "We had a meeting regarding steps to be taken for improvement of air connectivity in Odisha. We are in touch with the state government and whatever issues are there, will be resolved."

The Vir Surendra Sai (VSS) Airport in Jharsuguda was earlier included under UDAN-3. Earlier this year, commercial flight service was initiated from Veer Surendra Sai Airport at Jharsuguda to six cities of the country under the third phase of UDAN scheme. Official sources said the Centre has sanctioned Rs 160 crore for the development of the airports at Jharsuguda, Jeypore, Utkela and Rourkela.