Delhi Police Impartial, Does Not Discriminate Over Religion, Says HM Amit Shah Amid Charges of 'Selective Crackdown' Against Anti-CAA Protesters 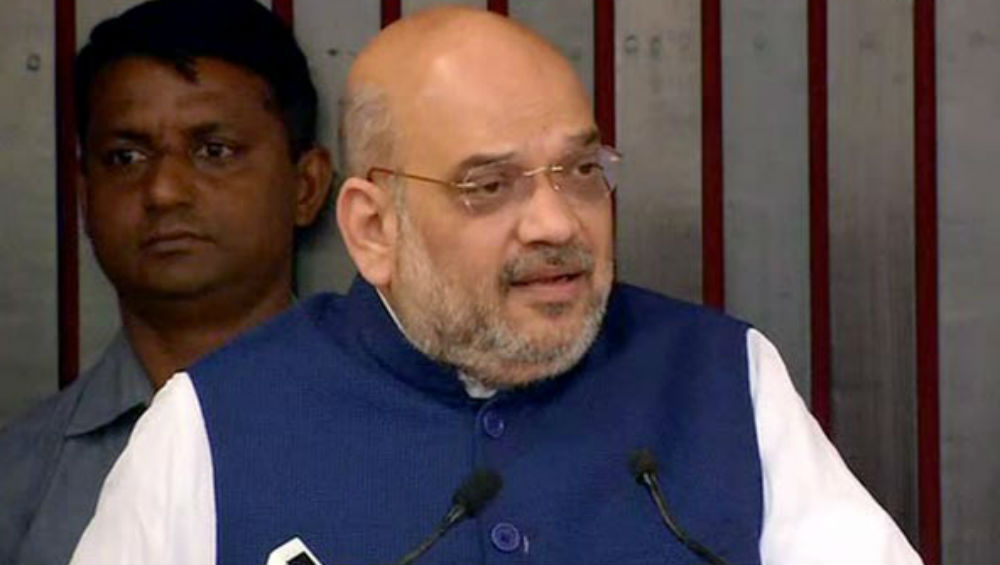 New Delhi, February 16: Union Home Minister Amit Shah, while addressing the 73rd raising Day Parade of Delhi Police on Sunday, lauded the security force for its "impartial" style of functioning. Shah said the police department should be appreciated by all section of the society for the indiscriminate approach towards its duty. He further added that the critics of police should understand their responsibility rather than only condemning them.

"Prime Minister Narendra Modi had said that police is for protecting us. We should understand that. Only criticising the police force or targeting them always is not correct. One should also understand their role and responsibilities," Shah said, referring to PM Modi's statement last year where he asked the nation to be sensitive towards the pressure and responsibility faced by the police forces. Anti-CAA Agitation: '66 Protests, 99 Arrests, 11 Cases Registered in Delhi', Says MHA in Lok Sabha.

"Police is here to maintain peace, law and order. They do not discriminate on the basis of religion or caste. When need arises, they help everyone. They are not enemy of anyone. They are the friends of peace and hence, we should always respect them," the Home Minister added.

Shah's remarks come amid charges of "selective crackdown" levelled against the police in several BJP-ruled states. In Delhi, where the police is accountable to the Centre, the forces have drawn flak for their crackdown against students of Jamia Millia Islamia. The forces were severely criticised for barging inside the campus on the night of December 15 and launching a lathi charge against the students.

Over 10 female students of Jamia accused the police of hitting them at their "private parts". A fresh CCTV video, which was released by the Jamia Coordination Committee on Sunday, showed the members of the Delhi Police riot control squad entering inside the Jamia library and baton charging the students.

On the other hand, the police is accused of adopting inaction against members of the right-wing Akhil Bharatiya Vidyarthi Parishad (ABVP), who are accused of entering inside the Jawaharlal Nehru University (JNU) campus on the night of January 5 and assaulting students and faculty members. A number of the alleged attackers were caught on camera in the footage which emerged from the campus. No arrests, however, were made so far.