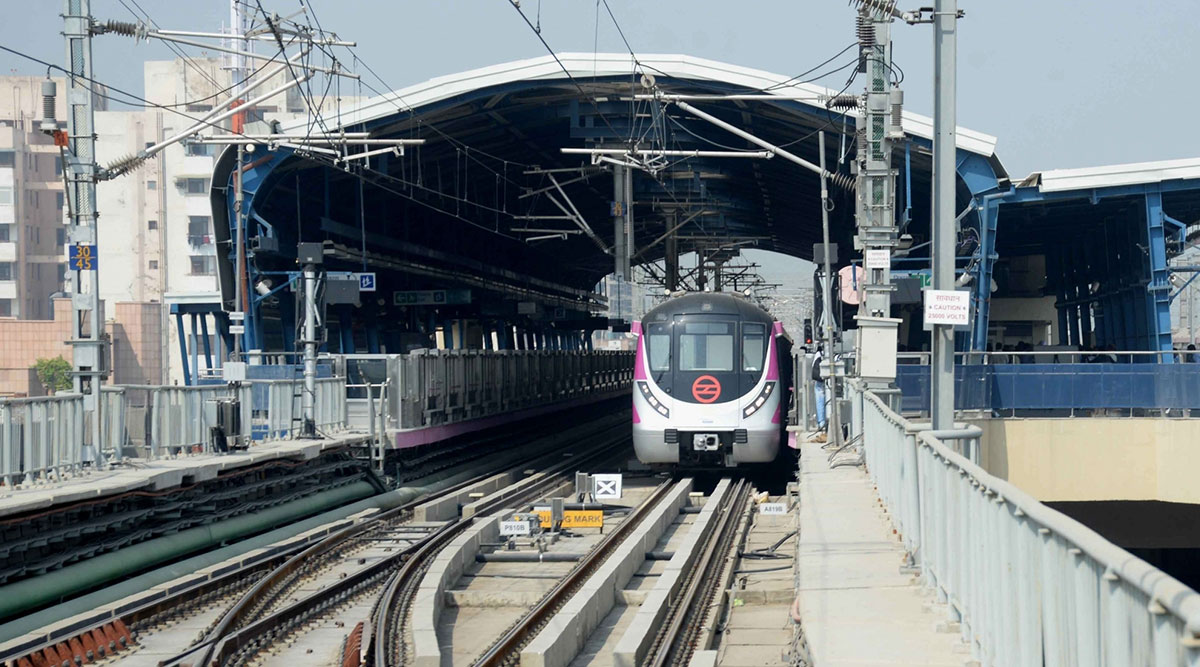 The DMRC in a statement said, “Entry & exit gates of Jaffrabad, Maujpur-Babarpur, Gokulpuri, Johri Enclave and Shiv Vihar are closed. Trains will terminate at Welcome metro station” Earlier in the day, a head constable of the Delhi Police was killed in the violence. Deputy Commissioner of Police (DCP) of Shahdara range, Amit Sharma, was also injured in the clashes. Sharma was shifted to the Max Hospital for immediate medical attention. Jaffrabad Violence: Won't Allow Second Shaheen Bagh in Delhi, Says Kapil Mishra After Pro, Anti-CAA Protesters Clash at Maujpur.

The region is on a boil since Sunday, after a group of anti-CAA protesters decided to stage a Shaheen Bagh-like demonstration in Jaffrabad. The anti-CAA protesters were challenged by a pro-CAA group after which stone-pelting was reported in the area.

On Monday, Delhi Lieutenant Governor Anil Baijal asked the Delhi Police to ensure law and order in the national capital. Delhi Chief Minister Arvind Kejriwal condemned the violence. He said that Baijal had assured to increase police deployment in the area. Following fresh clashes, Section 144 has been imposed at 10 locations of North East Delhi.