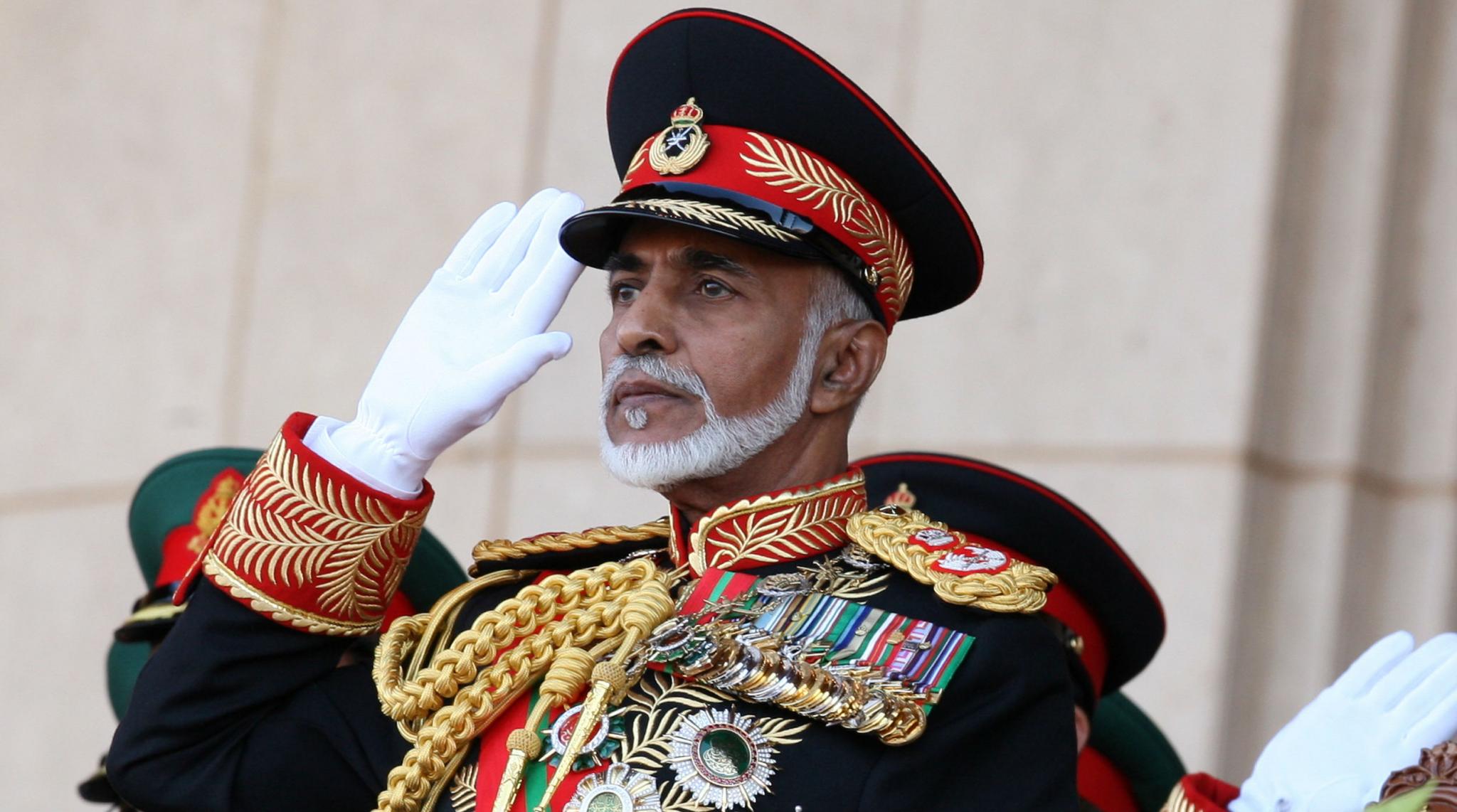 New Delhi, January 12: A one-day mourning will be observed throughout India on Monday as a mark of respect to Oman's Sultan Qaboos Bin Said Al Said, who passed away at the age of 79. According to an order issued by the Ministry of Home Affairs (MHA), the national flag will be flown at half-mast and no official programmes will be held on that day.

"His Majesty Sultan Qaboos Bin Said Al Said, Sultan of Oman passed away. As mark of respect, the Indian government has decided that there will be one day's state mourning on January 13 throughout India. National flag to fly at half mast and there will be no official entertainment on that day," Joint Secretary (CS) SK Shahi, MHA, said in the order. Haitham bin Tariq Cousin of Late Oman Sultan Qaboos bin Said al Said Sworn in as New Ruler.

Sultan Qaboos, who breathed his last on Saturday, was one of the Middle East's longest serving rulers. He was ill for a long time and served as the ruler of Oman since 1970 when he ousted his father in a bloodless coup. Prime Minister Narendra Modi condoled the demise of the Omani King and remembered him as the "beacon of peace for India and the world".

"Sultan Qaboos was a true friend of India and provided strong leadership for developing a vibrant strategic partnership between India and Oman. I will always cherish the warmth and affection I received from him. May his soul rest in peace," Modi said in a follow-up tweet. A three-day mourning period has been declared in Oman in view of Sultan Qaboos' demise.