IndiGo Passenger Posts Harrowing Experience of How Pilot Threatened Her on Asking For Wheel-Chair For 75-Year-Old Mother; Read Viral Post 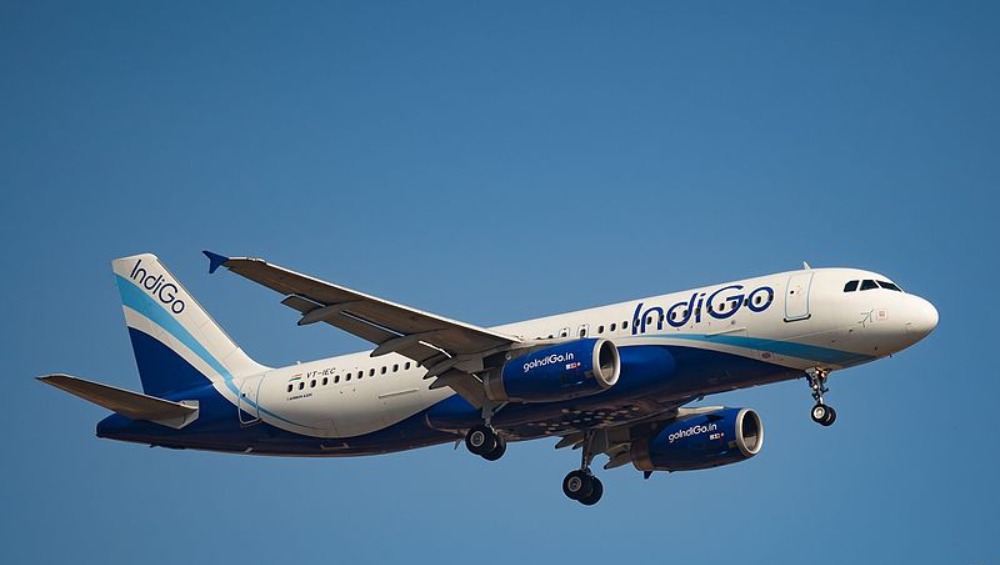 Bengaluru, January 15: A shocking case of a woman passenger being harassed on the flight has come to the front. The passenger has claimed that she was threatened by an IndiGo pilot with jail after she asked for a wheelchair for her mother in the plane at Bengaluru airport. Her post went viral after she narrated her harrowing experience. Union Aviation Minister Hardeep Singh Puri informed that the airline has "off-rostered" the pilot.

She was allegedly harassed and threatened by an Indigo pilot just because she asked for a wheelchair for her 75-year-old diabetic mother. The pilot prevented both of them from disembarking the flight and threatened to get them arrested because they asked for wheelchair assistance. IndiGo Suspends Flight Operations to and From Srinagar Airport for Today Due to Runway Unavailability Following Heavy Snowfall.

.@IndiGo6E I always ask for wheelchair beforehand for my mom & remind staff when we land. Staff on all airlines have always been helpful. Our flight was late & when we landed at 9:15 I tried calling the assistance bell & when the crew didint respond I walked up for help.

IndiGo has released a statement after the news went viral. The airline said, "We're aware of a complaint raised by a passenger on Chennai-Bangalore flight last night. The matter is under internal review and necessary action will be taken. Our team is in touch with the customer to ensure her concern is understood well&to help avoid such experiences in future. "

IndiGo: We're aware of complaint raised by a passenger on Chennai-Bangalore flight last night. Matter is under internal review&necessary action will be taken. Our team is in touch with the customer to ensure her concern is understood well&to help avoid such experiences in future pic.twitter.com/FEOsS2dZ4Q

Supriya Nair said when the Chennai-Bengaluru flight landed at the airport at 9.15 pm on Monday, she asked the flight crew to provide a wheelchair for her mother, as it was requested at the time of booking the ticket. The cabin crew, according to Nair, said that they do not have access to the wheelchair, but she showed them her tickets where it was mentioned about the wheelchair assistance. One of the pilots named "Jayakrishna" starting yelling at her and her mother for annoying him and the plane's crew.

Nair said that the pilot also threatened her of dire consequences if she wrote about this episode on social media. When the two passengers were leaving the arrival lounge of Bengaluru airport at night, the pilot said there will be an FIR filed against Nair and her mother.