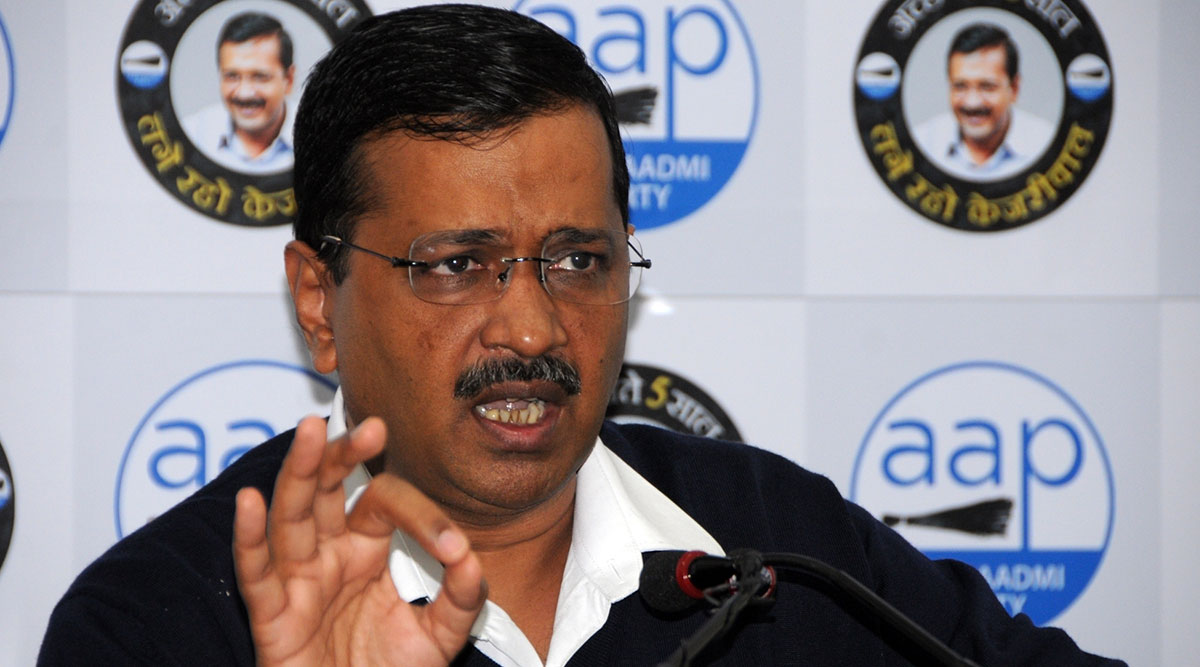 New Delhi, February 19: Chief Minister Arvind Kejriwal on Wednesday said he will ask the department concerned to take an "early decision" on the prosecution sanction against former JNU students' union president Kanhaiya Kumar and others in a sedition case.

The chief minister's comments come hours after a court directed the Delhi government to file a status report till April 3 on the issue of sanctions to prosecute Kanhaiya Kumar and others.

"I don't have a say in the department concerned (home). I cannot change their (department's) decision, but will ask them to decide as soon as possible," Kejriwal told reporters when asked about prosecution sanction pending with the Delhi government in the sedition case. Delhi: AAP Govt to Enrol 17,000 Entrepreneurs for Classroom Interactions in Public Schools, Says Dy CM Manish Sisodia.

Sources in the government said the Home department has to take a decision in connection with the case. While hearing the case, Chief Metropolitan Magistrate (CMM) Purushottam Pathak also directed the Delhi Police to send a reminder to the city government seeking requisite sanctions to prosecute Kumar.

The court passed the directions after police submitted that permission to prosecute Kumar and others has not been granted yet and the letter requesting sanction is pending with GNCTD.

On January 14, the police had filed a charge sheet in the court against Kumar and others, including former Jawaharlal Nehru University (JNU) students Umar Khalid and Anirban Bhattacharya, saying they were leading a procession and supported the seditious slogans raised on the campus during an event on February 9, 2016.