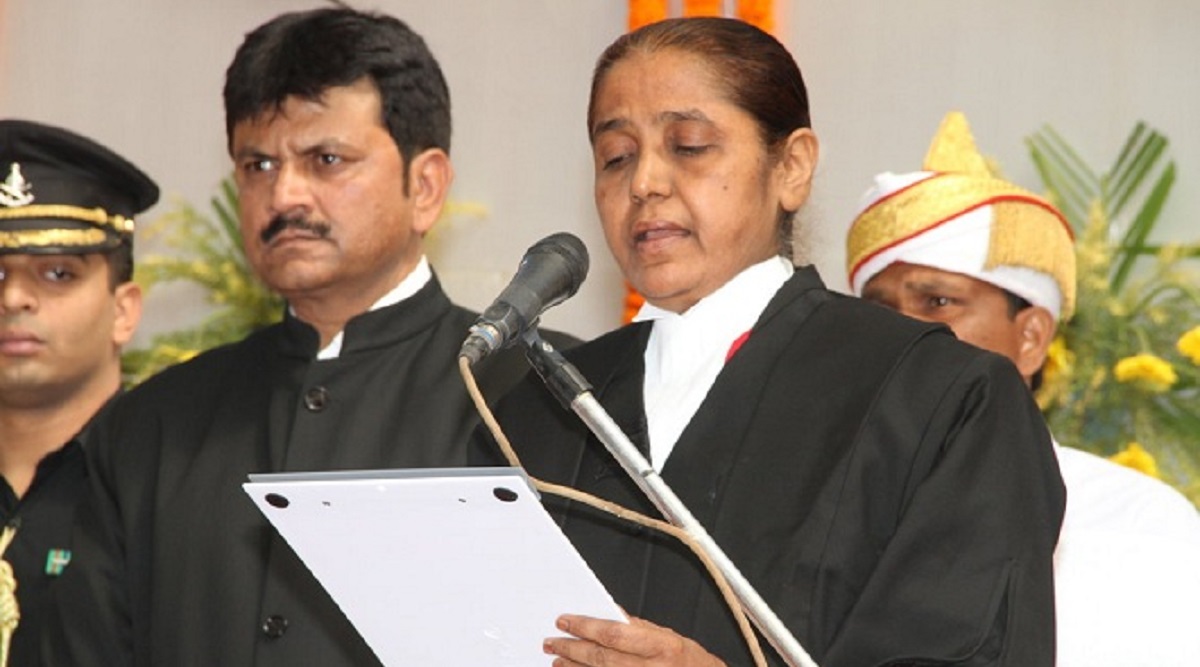 New Delhi, February 14: Justice R Banumathi, who was part of the Supreme Court bench hearing a plea filed by the Centre related to Nirbhaya gangrape-murder case, fainted during the proceedings on Friday. The judge was rushed to the chambers by other judges, advocates and apex court staff present at the dias. The hearing was immediately adjourned till next week. Nirbhaya Case: Supreme Court Dismisses 2012 Delhi Rape Convict Vinay Kumar Sharma's Plea Against Mercy Rejection.

By the time preliminary reports emerged, Justice Banumathi had gained consciousness. The exact cause for her fainting was not revealed, but officials confirmed that she was taken for medical treatment. Solicitor General Tushar Mehta said, "Justice R Banumathi was having high fever and she still has high fever. She is being examined by the doctors in the chamber. She was on medication when she was hearing the case."

#UPDATE Justice R Banumathi was taken into the chamber immediately after she fainted during the hearing in 2012 Delhi gang-rape case in Supreme Court today. The bench has adjourned the case and says the order will be released later. https://t.co/0xLTTg47yG

Justice AS Bopanna, who was part of the bench, said the order on the Centre's plea would be passed in-chamber. The plea, moved by the Centre, had appealed the top court to allow separate execution of the four convicts in the Nirbhaya case as a couple of them are yet to exhaust their legal remedies.

The top court on Friday also dismissed the writ petition filed by convict Vinay Sharma, challenging the rejection of his mercy plea by President Ram Nath Kovind. The apec court, in its verdict, noted that Vinay is psychologically fit and mentally stable, and found his plea against the President's order "void of merit".