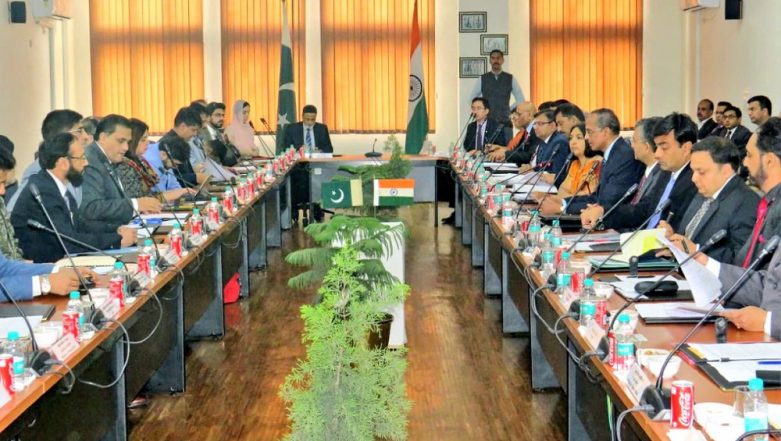 Pakistan highlighted the infrastructural constraints on their side and conveyed that they may be able to accommodate many of the Indian proposals in a phased manner, he said.

The Kartarpur shrine in Pakistan's Narowal district across the Ravi is where Guru Nanak Dev, the founder of Sikhism, spent his final days, and is highly revered by the Sikh community. It is about 4 km from the Dera Baba Nanak shrine in Gurdaspur.