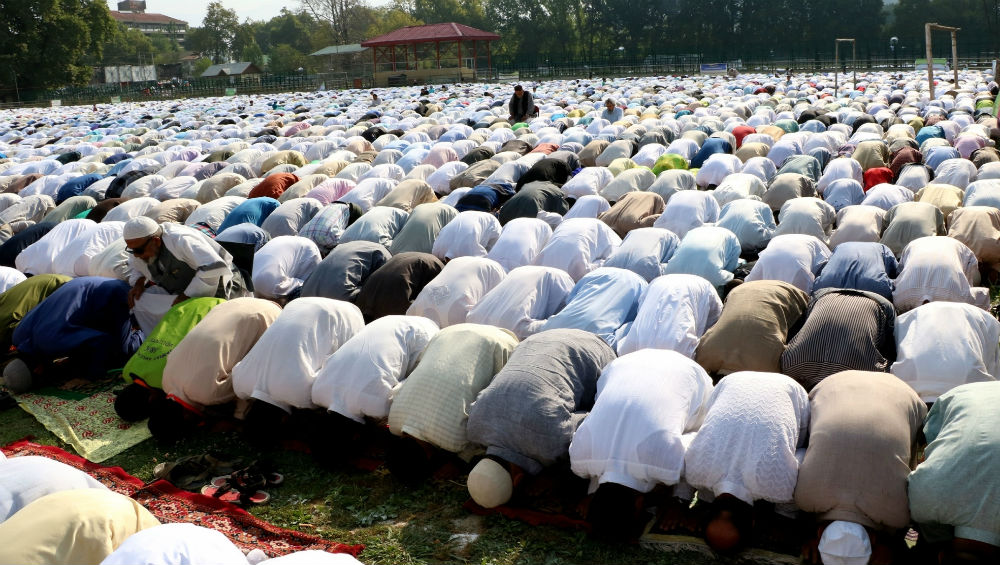 Chennai, February 14: An incident of mass religious conversions was reported from Tamil Nadu's Coimbatore district, where over 400 Dalits embraced the Islamic faith. The converts, claim a Dalit organisation - Tamil Puligal Katchi - decided to change their faiths after a fatal wall collapse which claimed the lives of 17 persons. The wall, they allege, was testament of the day-to-day casteism they faced.

The wall collapse was reported in Mettupalayam region of Coimbatore district, where a huge wall - reportedly used to segregate the Dalit community from other castes members - came crashing down a group of lower-caste persons. 17 people had died in the accident on December 2 -- all the victims being Dalits. Owaisi Targets Sangh Parivar, Says 'Mob Lynchings of Muslims and Dalits Are Linked to Them'.

Since the fatal incident, a number of Dalits in the region began marking their angst against the "oppressive" caste system. At the same time, their admiration also grew towards the Muslim community, which showed no signs of discrimination against them, claimed Tamil Puligal Katchi.

"The death of 17 people in Mettupalayam is the reason behind the conversions. These people like the religion and perform their prayers regularly. They also visit the mosques regularly," News18 quoted Ilavenil, State Secretary of Tamil Puligal Katchi, as saying.

Officials privy to the matter said the converts have produced affidavits stating that they are changing their religion to Islam "wholeheartedly", without any threat, pressure or any other form of coercive action. One of the converts - Riaz - told reporters that a number of Dalits are fearful of action from the police or reactionary groups if they publicly declare their decision to convert.