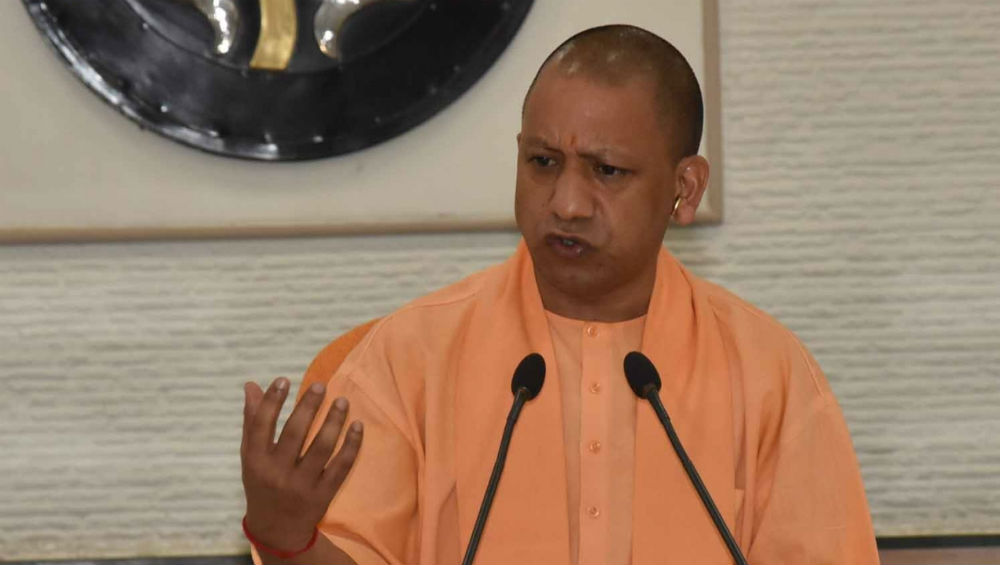 Lucknow, February 13: The Yogi Adityanath government in Uttar Pradesh has decided to give its Cabinet Ministers and the MLAs iPads and tablets in order to make them tech-savvy.

During a meeting, Chief Minister Yogi Adityanath advised the legislators and ministers to make maximum use of iPads, laptops and tablets and said: "The functioning of the state government will soon be paperless. It will start with the Cabinet. The next cabinet meeting will be completely paperless. This will speed up work and reduce paper consumption."

Sources said that messages and letters to the ministers will be sent through the iPad. For this, they will also be given training.

The Chief Minister is already monitoring the progress of the various government schemes online through his 'Darpan' dashboard. Now he will be seen using technology extensively from delivering speeches to e-office. A new desktop and iPad have been ordered for the Chief Minister, sources said. Yogi is often seen using the iPad during his speeches.

According to sources, the Chief Minister has prepared a 'Darpan' dashboard for online monitoring of schemes and projects. Important schemes, projects and services, Nivesh Mitra Portal, etc., almost all major departments have been linked online. The remaining ones are targeted to be added by next month.

The objective behind the Yogi government's move to go online is mainly to curb corruption.