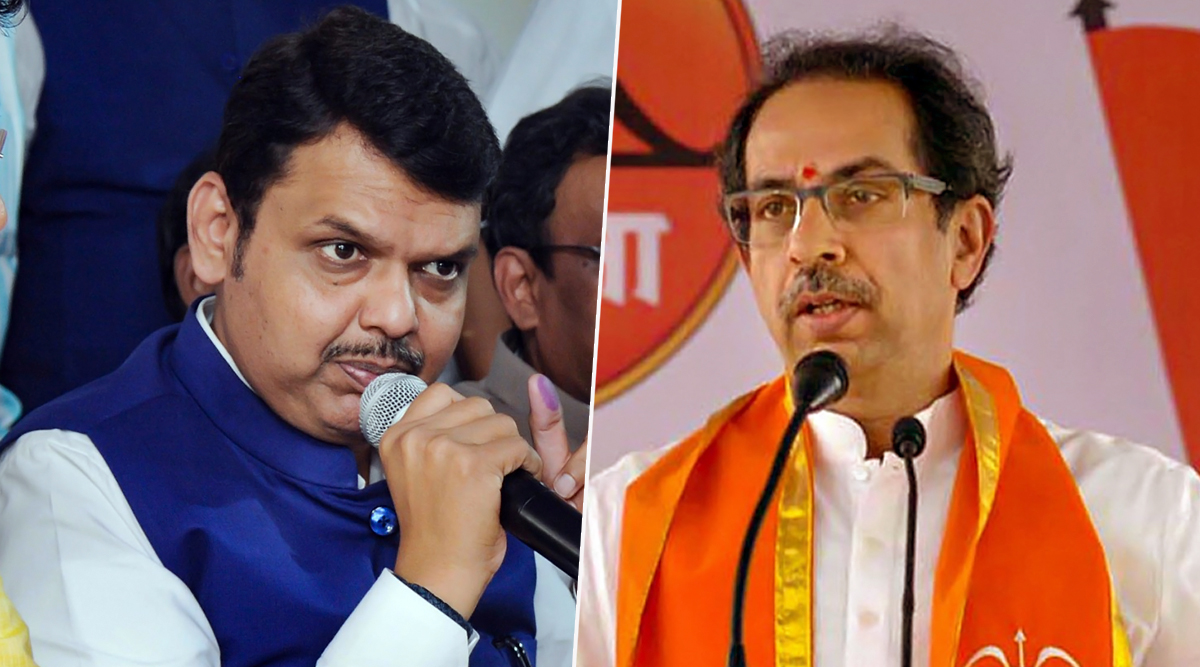 Mumbai, January 24: Maharashtra Home Minister Anil Deshmukh on Thursday, January 24, said that the previous Bharatiya Janata Party (BJP) government tapped phones of non-BJP leaders during the assembly elections 2019 and he had ordered a probe into the serious allegations. The Nationalist Congress Party (NCP) leader alleged that phones of Uddhav Thackeray, Sharad Pawar and Sanjay Raut were being tapped. WhatsApp Says ‘Notified Indian Authorities in May’ About Snooping, Assures to Safeguard Citizens’ Privacy.

“We have received many complaints of phone-tapping and snooping by the previous government. Phones of senior politicians like Uddhav Thackeray, Sanjay Raut and even Sharad Pawar were tapped to know whom they were tapping to," he said. WhatsApp Snoopgate: Priyanka Gandhi's Phone Also Targeted Through Israeli Spyware Pegasus, Alleges Congress.

Reacting to the development, Shiv Sena leader Sanjay Raut said that a senior BJP leader of the ex-government had warned him that his phone was being tapped. "Your phone is being tapped. This was told to me by a senior BJP minister earlier. I told him whoever wishes to listen to my conversations is free to do so. I am a disciple of Balasaheb Thackeray, I don't do anything secretly," Raut tweeted on Friday.

Earlier, Indian National Congress leader Digvijaya Singh had alleged that the erstwhile Devendra Fadnavis-led Maharashtra government officials were involved in phone tapping."Is the Chief Minister Uddhav Thackeray going to give details in public that who was behind snooping and tapping in Maharashtra. Who were the officers of Maharashtra Government who went to Israel to talk to NSO the brain behind malware pegasus," Singh had tweeted.