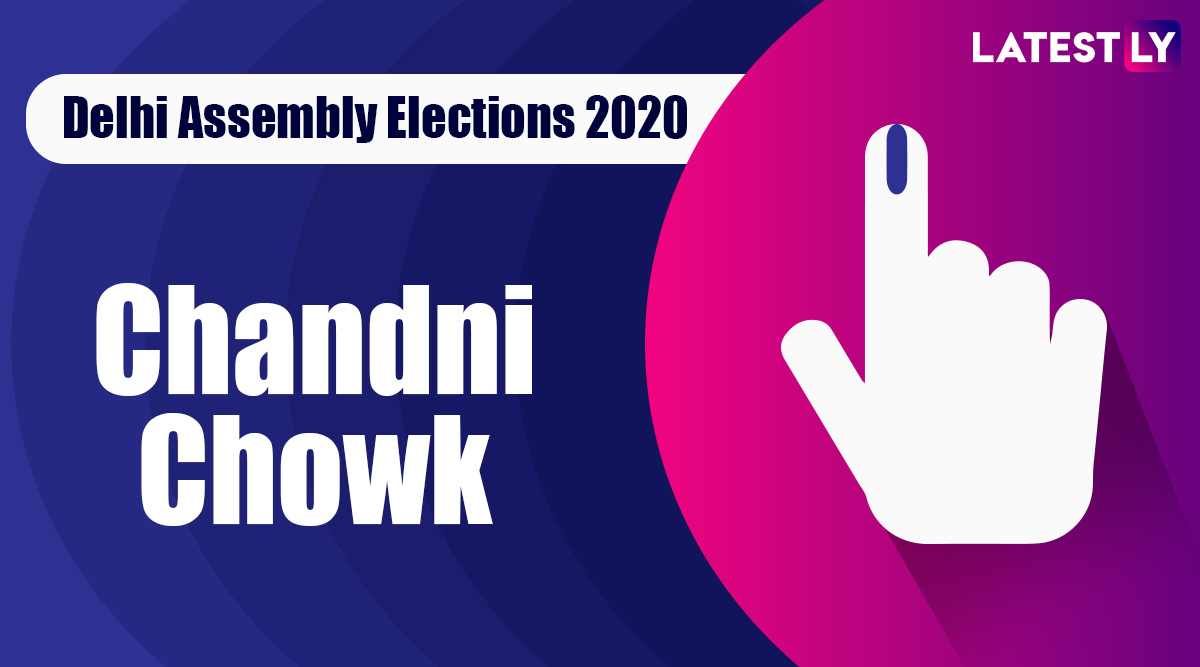 The electoral battle in Chandni Chowk seat is being keenly observed as the constituency featured the candidacy of sitting MLA and the AAP rebel Alka Lamba. She had quit the Arvind Kejriwal-led party in September last year, after accusing the party leadership of sidelining her. She subsequently joined the Congress, which she had left in 2014 to join the AAP.

The Congress had announced Lamba as its candidate from the Chandni Chowk seat. In the AAP list, she was replaced with Parlad Singh Sawhney, whereas, the BJP had issued the ticket to Saman Kumar Gupta -- who had unsuccessfully contested from the seat in 2014.

The pre-poll surveys in Delhi, in run-up to the upcoming elections, gave edge to the AAP. The party is predicted to retain its majority status in the assembly. The surveys towards the end of the campaign trail, however, projected a BJP resurgence with Shaheen Bagh turning into a top poll issue.

In the 2015 assembly elections, the AAP recorded an unprecedented victory. The party, which debuted only three years ago, had succeeded in winning 67 out of the 70 seats. The BJP tally came crashing down from 32 in 2013 polls to 3 constituencies, whereas, the Congress failed to open its account.