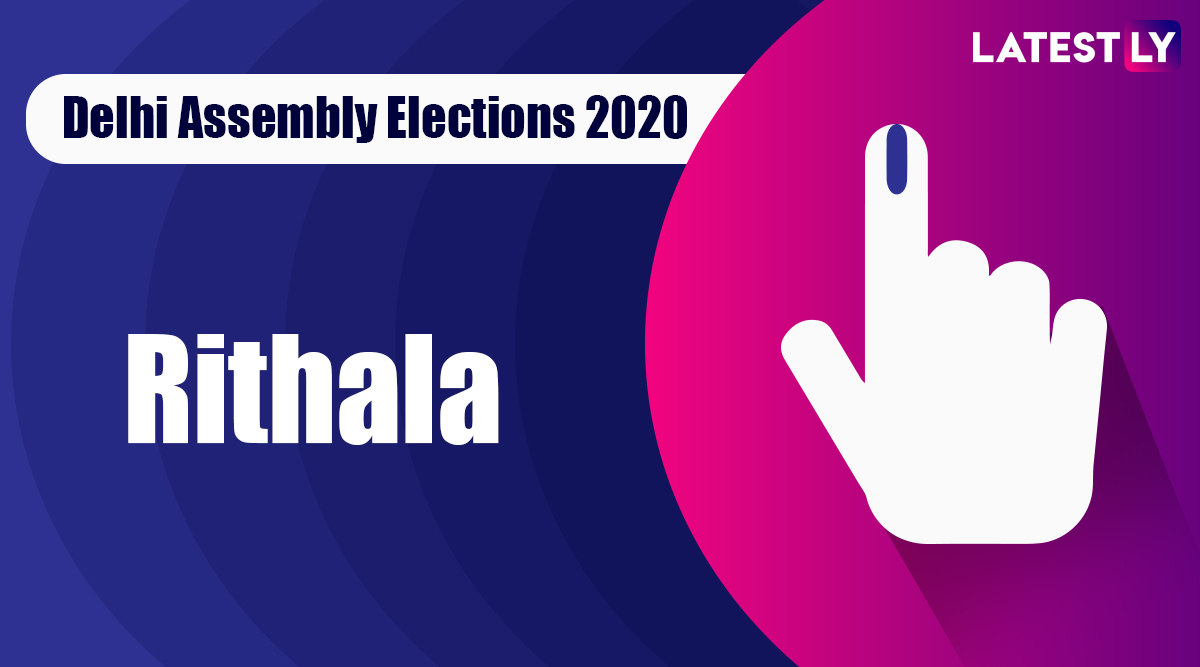 The Election Commission issued notification for the Delhi assembly elections 2020 on January 14. The last date for filing nomination was January 21. Scrutiny of nominations was done on January 22. Candidates were allowed to withdraw nominations till January 24. Delhi Assembly Elections Results 2020: Three Reasons Why Arvind Kejriwal's AAP Won Despite BJP Resurgence.

The AAP came to power in Delhi after it won 67 seats in the 2015 assembly polls. The BJP was reduced to three seats, while the Congress drew a blank. Arvind Kejriwal became the second-youngest Chief Minister of Delhi. According to a survey by IANS-Cvoter in January, over 50 per cent respondents said they were "very much satisfied" with Arvind Kejriwal's performance as Chief Minister.

The satta bazaar is also betting high on Kejriwal returning to power in Delhi. According to reports, the satta bazaar expects the AAP to win 54-56 seats. The BJP is projected to bag 11-13 seats, whereas the Congress may win 3-4 seats, according to Matka players.