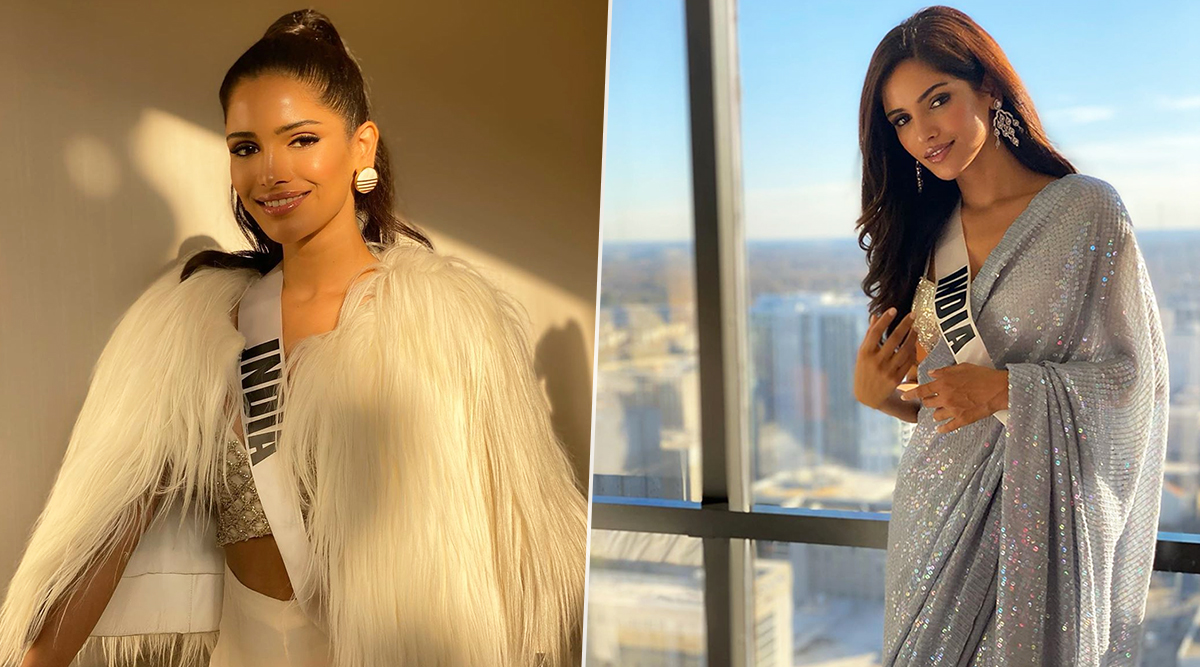 In just about a few hours more, we will get our Miss Universe 2019 winner. Catriona Gray will crown her successor tomorrow, December 8, 2019, at Tyler Perry Studios in Atlanta, Georgia in the United States. Hours before the finale, all the contestants participated in the Miss Universe 2019 preliminary competition. Miss Diva, Vartika Singh will represent India at the global stage along with the other reigning queens to win the glorious Miss Universe 2019 crown. She is undoubtedly a style icon, and her elegance has impressed viewers, majorly. The diva had earlier represented out country at Miss Grand International 2015 in Bangkok, Thailand and won the second runner-up title. While the nation is rooting for her, let us know seven lesser-known facts about the beauty queen, who is set to grace the finale of Miss Universe. Vartika Singh, Miss India Universe 2019 Looks Ethereal in This Gorgeous Red and Golden Lehenga.

Vartika has been born and brought up in Lucknow. Her career involves prestigious events where she participated, winning prestigious titles to keep the country’s name forward. Besides, her sartorial picks—from ethnic attires to chic casual outfits, the girl has been loved by her followers. Vartika’s grace, humour and confidence make her one of the deserving contestants to win Miss Universe 2019. Let us know more about the diva. Vartika Singh Set to Grace Miss Universe 2019 Ramp: Know Everything About Diva Universe Who Will Represent India at the Beauty Pageant in Georgia.

1. Vartika studied Clinical nutrition and dietetics in her graduation and held a Master’s degree in Public health from Lucknow University.

2. Vartika first achieved her feat in the field of beauty pageant when she competed at the Miss Diva 2014. She was placed in the top 7, and at the same contest, she even won the ‘Miss Photogenic’ award.

3. She had participated in Femina Miss India 2015 and represented India at Miss Grand International, the same year, where she emerged as the second runner-up.

4. In 2016, the GQ India Magazine ranked Vartika among the hottest women of India.

5. She also competed in the Kingfisher Model Hunt contest in 2017 and was featured on the calendar’s March and October pages.

6. Vartika is also involved in social causes. In 2018, she founded a non-profit organisation called “Pure Humans.” The 26-year-old is also working with the UP Government to create awareness and educate communities about Tuberculosis.

7. She has contributed as a technical adviser to a health-based government project which is associated with the World Bank.

Vartika’s career has only evolved. These facts prove that she is a multi-task woman! Aside from her beauty and modelling achievements, her active involvement in the field of social causes, makes her the diva in real sense. Our good wishes are with her as she is set to grace the finale of the 68th annual Miss Universe 2019 competition.