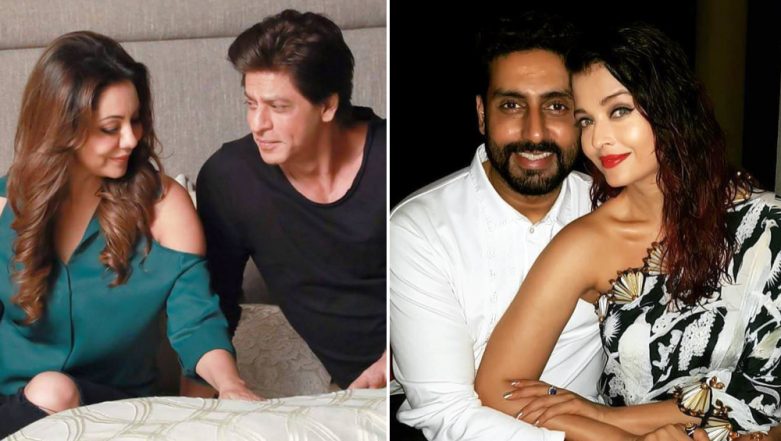 When it comes to Bollywood, there's enough romance on-screen as well as off-screen. How do you think our actors manage to make all the wooing and sweeping your loved ones off their feet so easy in films? Well, there's always real-life inspiration for that .  As we celebrate Propose day 2019 on February 8, take inspiration from Abhishek Bachchan and wifey Aishwarya Rai Bachchan or even Shah Rukh Khan himself on how to make your proposal special.

If you plan to propose your loved ones during the Valentine week, these celebrities will give you all the courage and creativity you need. Here's looking at some of the cutest real-life proposals by Bollywood celebs.

1. Abhishek Bachchan's Proposal To Aishwarya Rai Bachchan Was All About Simplicity & Love 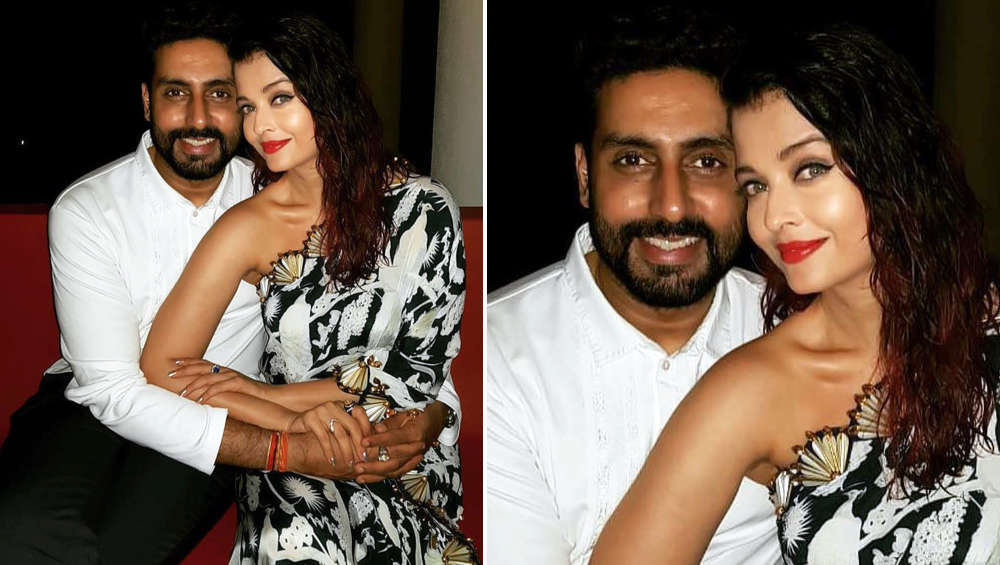 They have been known as the 'Brangelina' of Bollywood. Yes, we're talking are Abhi-Aish. While they have been giving us some serious couple goals since they tied the knot back in 2007. Although, not many know about the romantic proposal that Abhishek had planned for Aish. In a recent interview, the actress opened up about how Abhishek proposed to her. It was during the promotions of their film Guru in New York. The Mannmarziyaan actor went down on his knee and proposed the former Miss World in the balcony of a hotel room and she immediately said 'yes'. The rest is history, of course. Propose Day 2019: Avoid These Mistakes While Proposing to Your Love This Valentine Week

2. Shah Rukh Khan's Proposal To Gauri Khan Is What True Love Feels Like 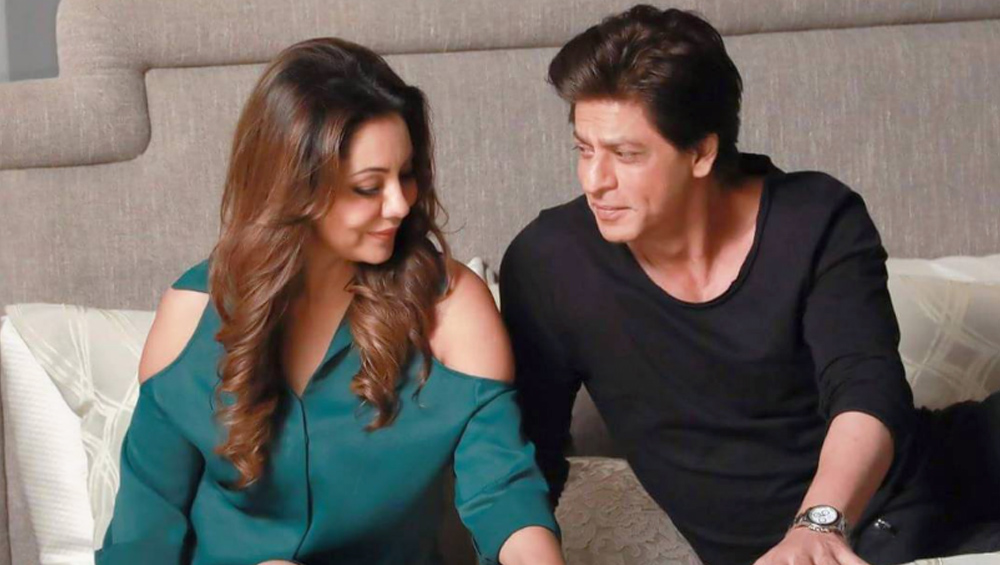 Shah Rukh Khan may be known as the 'King of Romance' on-screen but off-screen, he was a little nervous about proposing Gauri. Even as the two were dating during their Delhi days, Shah Rukh could not gather the guts to ask her to marry him. A little bit of distance helped him take the plunge. Since Gauri was visiting her friends in Mumbai, SRK too promptly came to the city and on finding her at the beach, decided to spontaneously propose her there. The couple are going strong ever since.  Make your Valentine week special just like your favourite stars did! 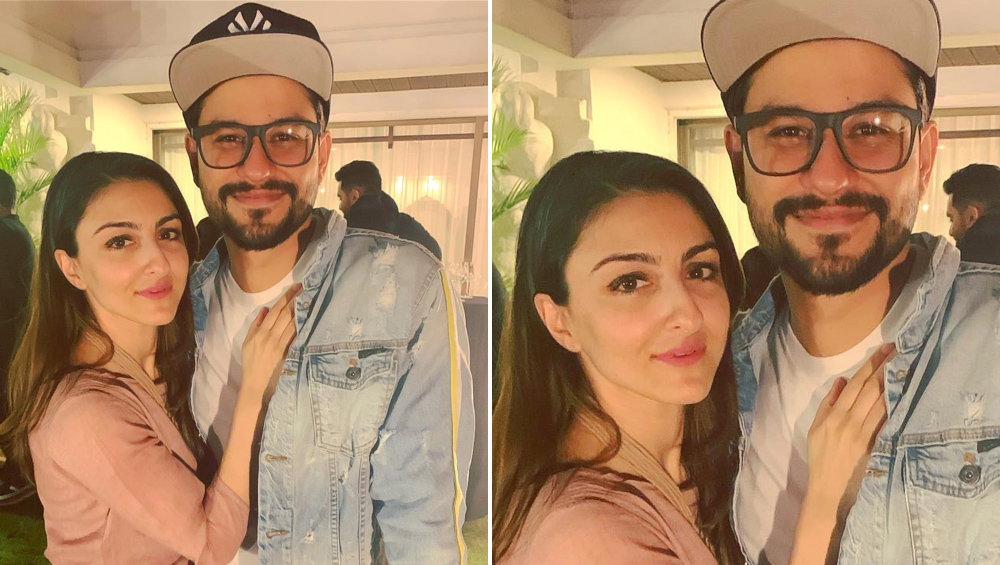 Kunal Kemmu and Soha Ali Khan have an interesting proposal story too. The couple were on a month long holiday in Europe and Kunal had a sweet surprise planned for his girl. When the couple reached Paris, the actor proposed Soha with a ring that he had been hiding from her during their entire holiday. Needless to say, the couple have been super happy ever since. 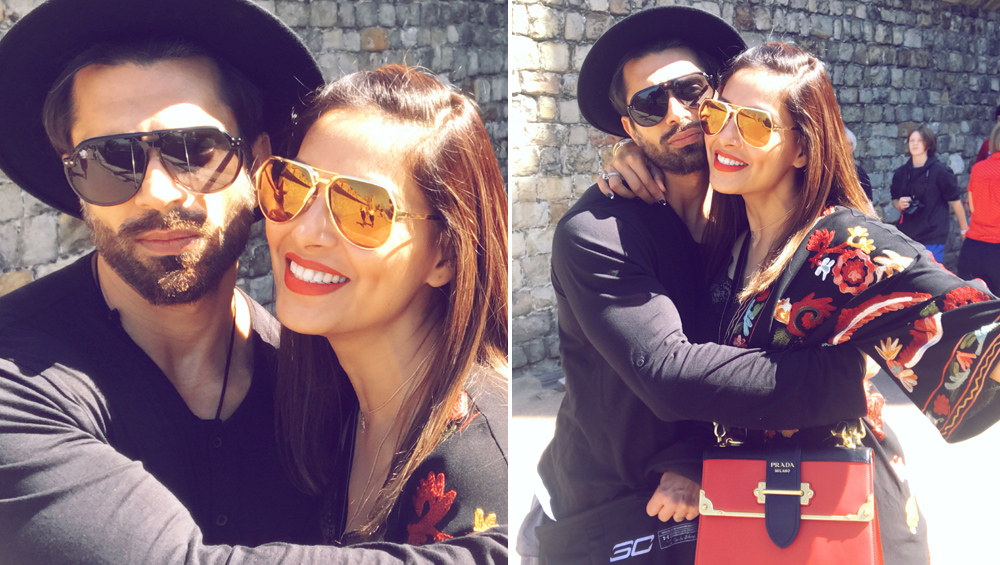 What better than to kick off the new year as an engaged couple. Well, looks like Karan Singh Grover thought the same and decided to ask his then girlfriend Bipasha Basu to marry him over the New Year's Eve as they were partying on an island in Thailand.

Hearing these stories, it is certain that even real-life romances can be equally dreamy. You can take a hint from these celebrities and plan something special for your Valentine this year.