Swami Dayanand Saraswati Jayanti 2020 Date: History and Significance of the Day That Observes the Birth Anniversary of the Founder of Arya Samaj 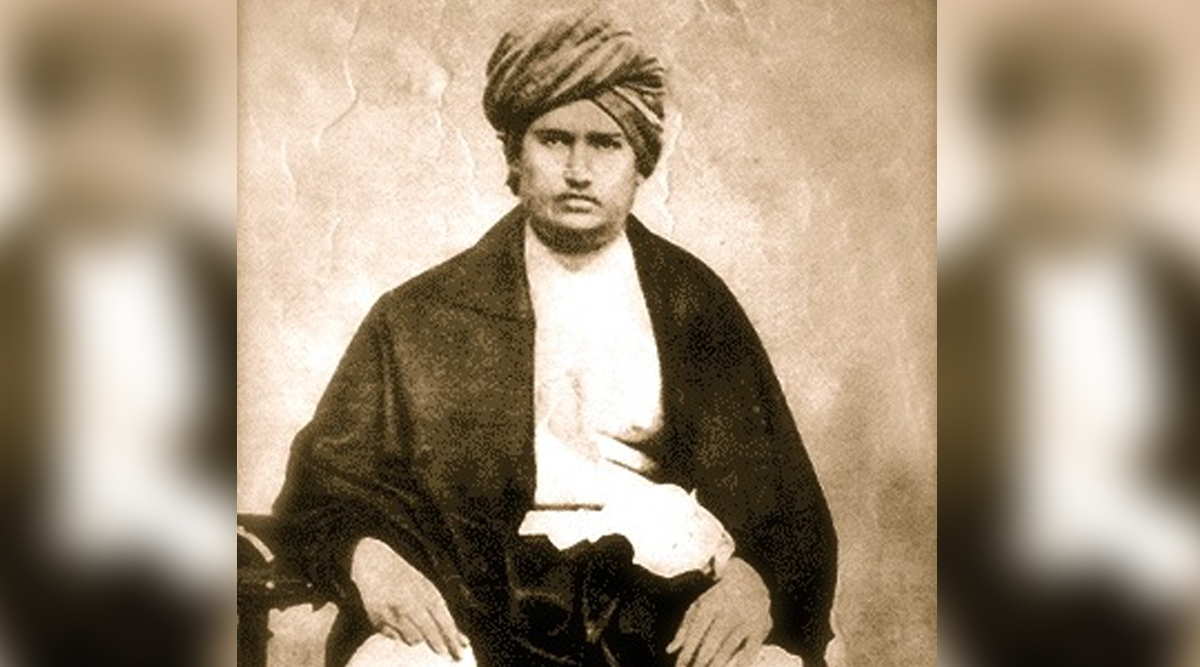 Swami Dayanand Saraswati, the founder of the Arya Samaja, was born on the 10th day of waning moon in the month of Purnimanta Falguna (February). This year, his birth anniversary falls on February 18, 2020. The Maharishi had founded the reform movement and was the first to give the call for Swaraj as 'India for Indians' in 1876. Dayananda Saraswati was born to a Brahmin Hindu family in Jeevapar Tankara, Kathiawad region. The place is now located in Morbi district of Gujarat. The great leader denounced idol worship and his  'back to the Vedas' message influenced many thinkers and philosophers across the world.

According to history, the ones who were influenced by and followed Dayananda included Madam Cama, Pandit Guru Dutt Vidyarthi, Shyamji Krishna Varma, Shaheed Bhagat Singh, Vinayak Damodar Savarkar, Lala Hardayal, Madan Lal Dhingra, Ashfaq Ullah Khan, Mahatma Hansraj, Lala Lajpat Rai. The then President of India, S Radhakrishnan called him one of the "makers of Modern India", as did Sri Aurobindo. Dayanand Saraswati Jayanti 2020: Quotes And Sayings By the Founder of Arya Samaj on His Birth Anniversary.

Dayananda's original name was Mul Shankar as he was born in Dhanu Rashi and Mul Nakshatra. His father was Karshanji Lalji Kapadi, and his mother was Yashodabai. He was a sanyasi (ascetic) from boyhood, and a scholar. As per history, the e believed in the infallible authority of the Vedas. Dayananda advocated the doctrine of Karma and Reincarnation. He emphasized the Vedic ideals of brahmacharya, including celibacy and devotion to God.

Among Dayananda's contributions are his promoting of the equal rights for women, such as the right to education and reading of Indian scriptures, and his commentary on the Vedas from Vedic Sanskrit in Sanskrit as well as in Hindi. As we observe Maharishi Dayanand Saraswati Jayanti, we bring to you some popular quotes by the great mind.