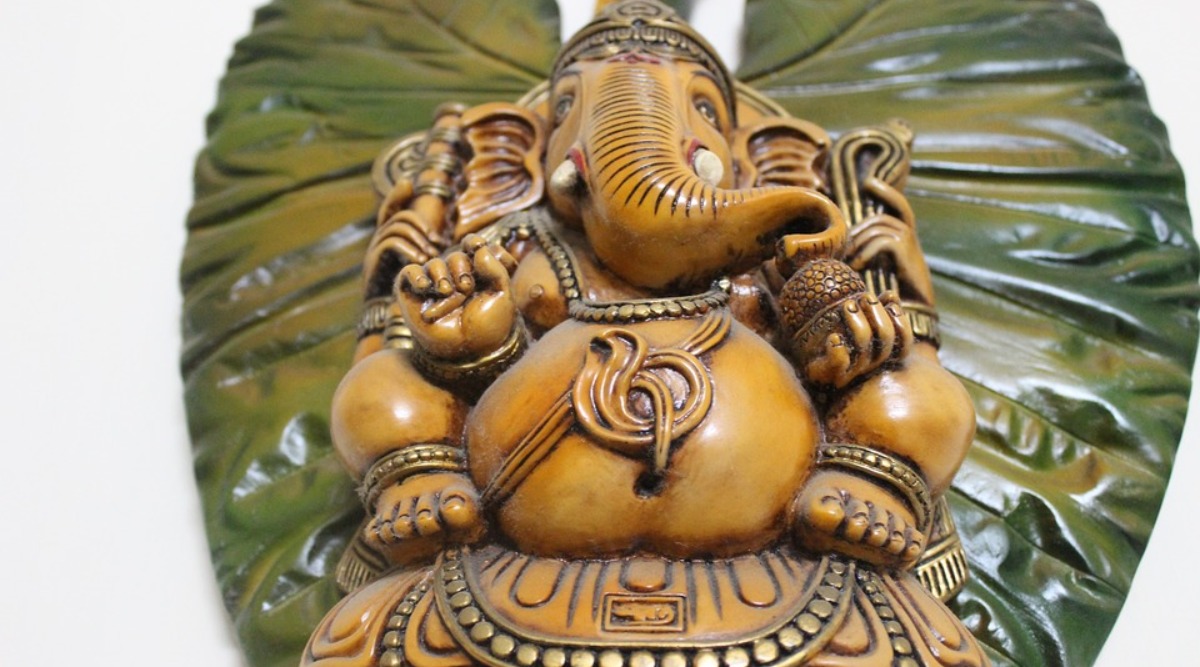 Vinayaka Chaturthi is a Hindu observance dedicated to Lord Ganesh. As per the Hindu calendar, the fourth day after the new moon and fourth day after a full moon are observed as Chaturthi. There are two Chaturthi Tithi in every month. The Chaturthi after Amavasya or new moon during Shukla Paksha is known as Vinayaka Chaturthi and the one after Purnimasi or full moon during Krishna Paksha is known as Sankashti Chaturthi. People also fast on Vinayaka Chaturthi which falls every month but the most significant one is observed in the month of Bhadrapada. Vinayaka Chaturthi 2020 in February falls on February 27. As we observe the festival, we bring to you Vinayak Chaturthi Puja Muhurat, Tithi and significance of the auspicious day. Dwijapriya Sankashti Chaturthi 2020 and Puja Shubh Muhurat: Know Significance of Observing Lord Ganesha Vrat on This Auspicious Day.