Facial Expressions Not a Real Predictor of Emotions 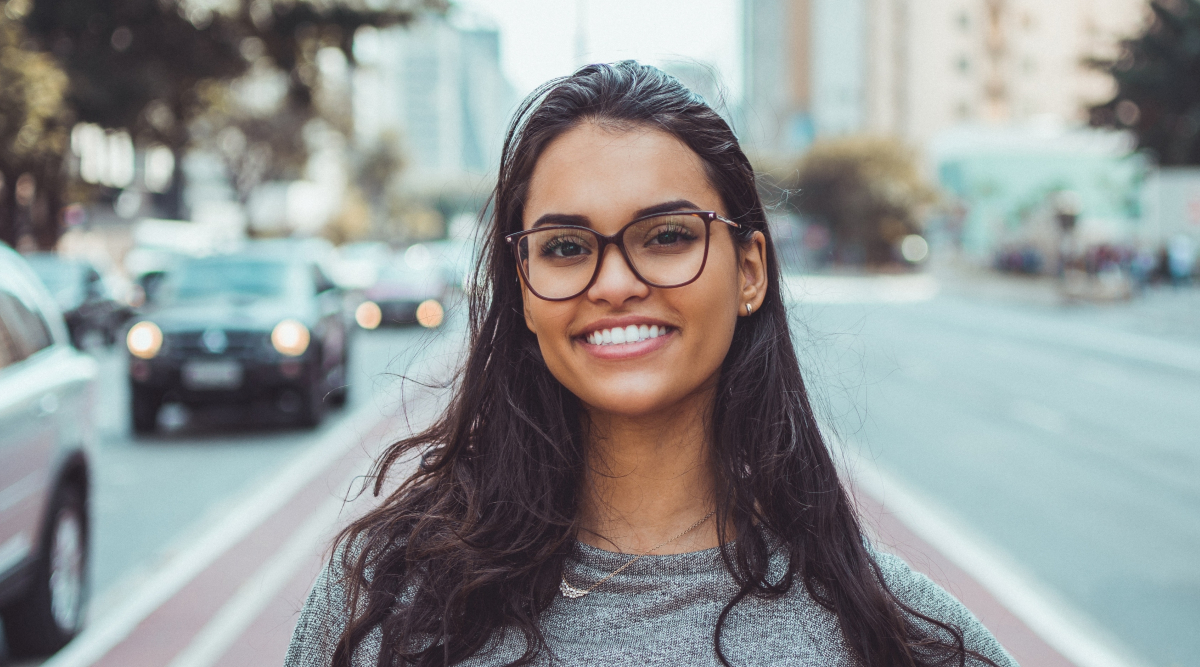 Washington DC, February 22: Drawing cues from someone's facial expression might be a wrong approach to conclude about people's feelings as new research suggests that facial expressions might not be reliable indicators of emotion. The study also puts emphasis on not to trust a person's face. Aleix Martinez, a professor of electrical and computer engineering at The Ohio State University, focused on the question of 'Can we truly detect emotion from facial articulations?' The answer to the question majorly came as "no, you can't".

Martinez and his colleagues' work has focused on building computer algorithms that analyze facial expressions. The researchers analysed the kinetics of muscle movement in the human face and compared those muscle movements with a person's emotions. They found that attempts to detect or define emotions based on a person's facial expressions were almost always wrong. Humans Convey Happiness in 17 Different Ways! Scientists Decode How Human Face Conveys Happiness.

"Everyone makes different facial expressions based on context and cultural background," Martinez said. And it's important to realize that not everyone who smiles is happy. Not everyone who is happy smiles. I would even go to the extreme of saying most people who do not smile are not necessarily unhappy.

And if you are happy for a whole day, you don't go walking down the street with a smile on your face. You're just happy. "It is also true, Martinez said, that sometimes, people smile out of an obligation to the social norms. This would not inherently be a problem, he said -- people are certainly entitled to put on a smile for the rest of the world -- but some companies have begun developing technology to recognise facial muscle movements and assign emotion or intent to those movements.

The danger, Martinez said, lies in the possibility of missing the real emotion or intent in another person, and then making decisions about that person's future or abilities.After analyzing data about facial expressions and emotion, the research team -- which included scientists from Northeastern University, the California Institute of Technology and the University of Wisconsin -- concluded that it takes more than expressions to correctly detect emotion.

If not facial expression, facial colour, for example, can help provide clues to some extent. "What we showed is that when you experience emotion, your brain releases peptides -- mostly hormones -- that change the blood flow and blood composition, and because the face is inundated with these peptides, it changes colour," Martinez said. The human body offers other hints, too, he said: body posture, for example. And context plays a crucial role as well.