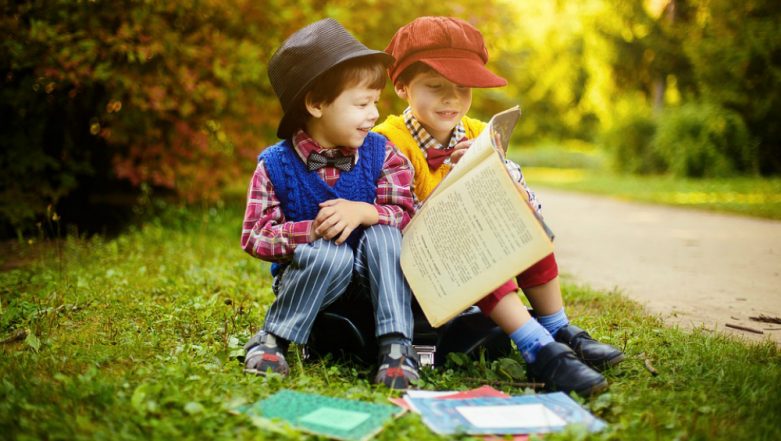 New York, May 9: Want your child to remain stress-free? If yes, try relocating to a better neighbourhood as a new study has found less stress hormone in children with access to green spaces, clean air, and quality grocery stores. The findings, published in the journal Psychosomatic Medicine, showed that the average cortisol level -- a biological marker of the body's stress response -- among 113 of low-income children who lived in poor neighbourhoods reached the 75th percentile.

But when they looked at cortisol levels in 32 low-income children living in better-quality neighbourhoods, the average was in the 45th percentile. "Our study indicates that the quality of a neighbourhood where a child grows up is one of several factors that can have a protective effect on their health," said Danielle Roubinov, Assistant Professor from the University of California, San Francisco.

For the study, the researchers compared levels of the stress hormone cortisol in a group of kindergartners. The researchers also asked teachers and parents of the kindergartners to report on the children's overall health and any impairments that may prevent them from participating in desired activities.