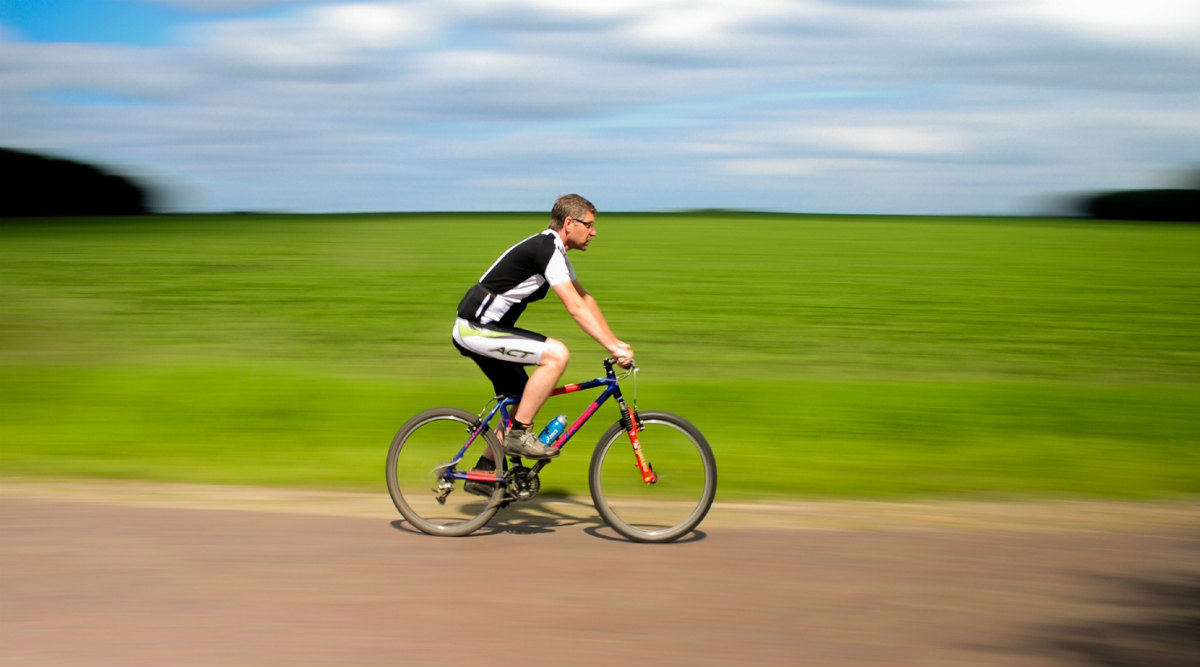 London, February 19: Researchers have found that moderate intensity exercise such as brisk walking, water aerobics or cycling can have the most beneficial effect on memory performance.

These findings, published in the journal Neurobiology oCyclingf Learning and Memory, suggest that it is not necessary for people to carry out highly strenuous exercise to achieve observable improvements in long-term memory, as moderate exercise can have a more positive influence. How to Lose Weight (Tip #3): Start Doing Burpee Exercise for Fat Loss.

"Our research indicates that it is not necessary to overexert oneself in order to achieve observable cognitive improvements," said study researcher Amir-Homayoun Javadi from University of Kent in the UK.

For the study, three experiments were performed, each with a three-armed crossover design measuring the extent to which physical exercise and wakeful rest can influence long-term memory performance.

The researchers concluded these findings after investigating how varying intensities of exercise, or different types of rest, could directly affect participants' performances on a recognition memory test.

In experiment 2, continuous moderate intensity exercise was compared to a type of high-intensity interval training (HIIT) and passive rest.

According to the researchers, this study could be significant for supporting new approaches to preserve memory in older age, in particular the treatment of patients with memory deficiencies.

Furthermore, guidelines for memory enhancement through exercise could provide a boost for students in exam settings or even help people with daily tasks such as remembering the items on a shopping list, the researchers said.

"If clear guidelines were developed to enhance memory through moderate intensity exercise it could not only help support patients with memory deficiencies, but be useful for initiatives in schools, workplaces and society," Javadi added.