The Side Effects of Smartphone Addiction: How Too Much Texting Can Cause Text Neck Syndrome 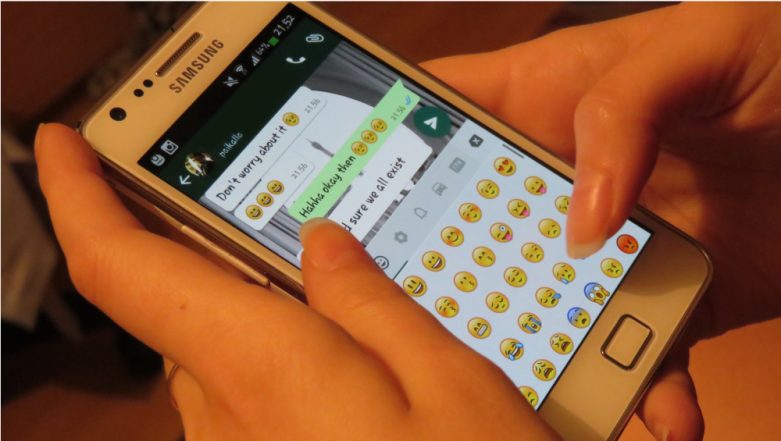 Nowadays, mobile phones and other devices have become everyone's new best friend. The habit of constantly being on the phone has immense repercussions. Repetitive Stress Injury from looking down at your mobile device for long periods of time is known as ‘Text Neck Syndrome’; a term coined by Dr. DL Fishman is an apt description of the disease, as well as its cause. It is a growing cause of concern as we are now using much smaller and compact devices. Common symptoms are - stiffness of the neck, neck pain, headache and pain radiating to upper limbs.

Earlier, this kind of pain was restricted to people who were avid readers, or those who had long working hours on computers. However, there is now an increase in the disease as our computers have been replaced by smaller devices such as phones, tablets and laptops. There is also an increase in the use of smartphones by the younger population, especially the teens. Expecting a reply within 15mins, teenagers are constantly addicted to their phones and have an average use time of 135 mins each day.

How Does the Use of Smaller Devices Increase This Neck Pain?

This is because flexing the head forward to use a smartphone affects the spine directly. Tilting the head forward to 15 degrees places about 27 pounds of force on the neck. This increases to 40 pounds at 30 degrees, 49 pounds at 45 degrees and 60 pounds at 60 degrees. Damage caused by untreated text neck can be similar to occupational overuse syndrome or repetitive stress/ strain injury.

What Are The Symptoms?

- Neck pain and stiffness mainly after use of a smartphone

- Headache primarily at the base of the head

- Radiating pain in the upper limbs and muscular weakness

What Is The Treatment?

The treatment mainly consists of prevention.

- Regular neck and upper back exercises are advisable, right from an early age group

- It is important to take care of one’s posture while using small devices, so that the neck does not remain tilted for too long

- Extra care has to be taken while giving these devices to the younger population. They have to be instructed about the right posture and exercise before and while using the devices. If these instructions are followed from an earlier age group then, these become a habit which is beneficial in the long run

In a few cases, with chronic pain, the disease may have progressed to Disc Degeneration or Arthritis where the treatments may vary from medication, Physiotherapy to surgery. So it is better to prevent this simple and common problem rather than go for a long, expensive and painful line of treatment.