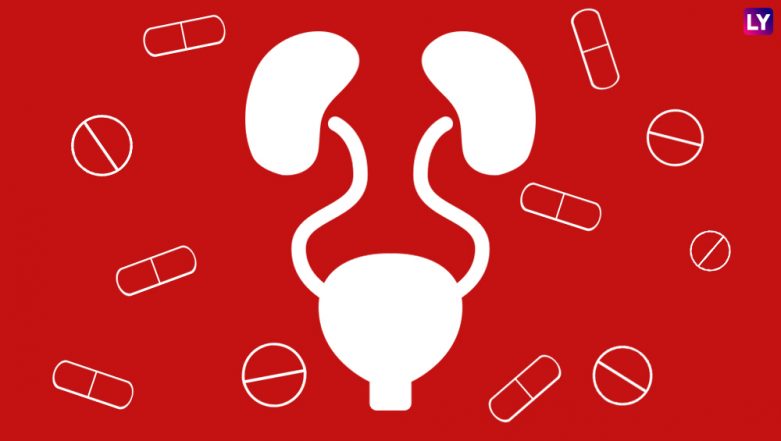 Urinary Tract Infections (UTI) are particularly common, and multiple women experience this at least a few times in their lifetime. Over 10 million cases are reported yearly in India alone! These infections are usually easy to treat, without major complications; it can be diagnosed by disclosing certain grievances or symptoms to your doctor. One starts to feel better within a day or two, and goes about with their daily routines normally. However, reports reveal that UTI’s are now becoming difficult to treat. This is due to the bacteria becoming resistant to oral medications one takes regularly; and many serious disorders get misdiagnosed as simple UTI. This is due to undue dependence of internet and self-medication. This also happens due to seeking alternative therapies for ‘so-called simple’ UTI which is actually not the case always. Why Women Should Not Urinate Before Sex? Hint: It's UNSAFE!

When it comes to UTI’s, symptoms reoccur after a few days, caused due to drug failure to combat the bacteria that learn to survive. This is because antibiotics are easily obtained for self-medication etc. Self-medication with inappropriate antibiotics and inadequate doses can lead to life-threatening drug-resistant infections. Some UTI’s are now prone to linger, and the bacteria succeed in surviving, in spite of several rounds of antibiotic treatment. The ability of bacteria to survive, evolve, mutate and build resistance is a worrisome threat; some of the reasons for this resistance are:

• Overuse and incorrect use of antibiotics

• Misuse of over-the-counter (OTC) drugs, this primarily roots from lack of regulations

• Improper use of antibiotics without a doctor’s prescription for viral conditions-common cold and flu, mild infections etc.; these fuel resistance

An uncomplicated UTI will not prove to be fatal; however, an infection that has become resistant may spread to organs or into the bloodstream. This may further lead to complications that cannot be reversed and can turn fatal. It is advisable that people consider a doctors’ opinion before casually popping pills; self-diagnosis and self-treating should not be considered as an option. It is vital for one to make sure they use medicines properly, as per the dosage and as per the timeline prescribed by their physician. In a complicated UTI, your Urologist may advise higher investigations and imaging like nuclear scans, MRI or CT scans or even endoscopic procedures. To Pee Or Not to Pee? What Happens When You Control Your Bladder?

To ensure that your UTI is tackled appropriately, one must:

• Do not use Google as a doctor

• Say no to self-medication

• Complete the course of antibiotics prescribed by your doctor; do not stop your medication abruptly just because you ‘feel better’

• Do not modify or add drugs without your doctor’s advice

• Strictly refrain from cross-pathy! That means not mixing allopathy with other forms of medicine