Sex When You Are HIV-positive: From Oral Sex Tips to Condoms, How to Enjoy Safe Sex 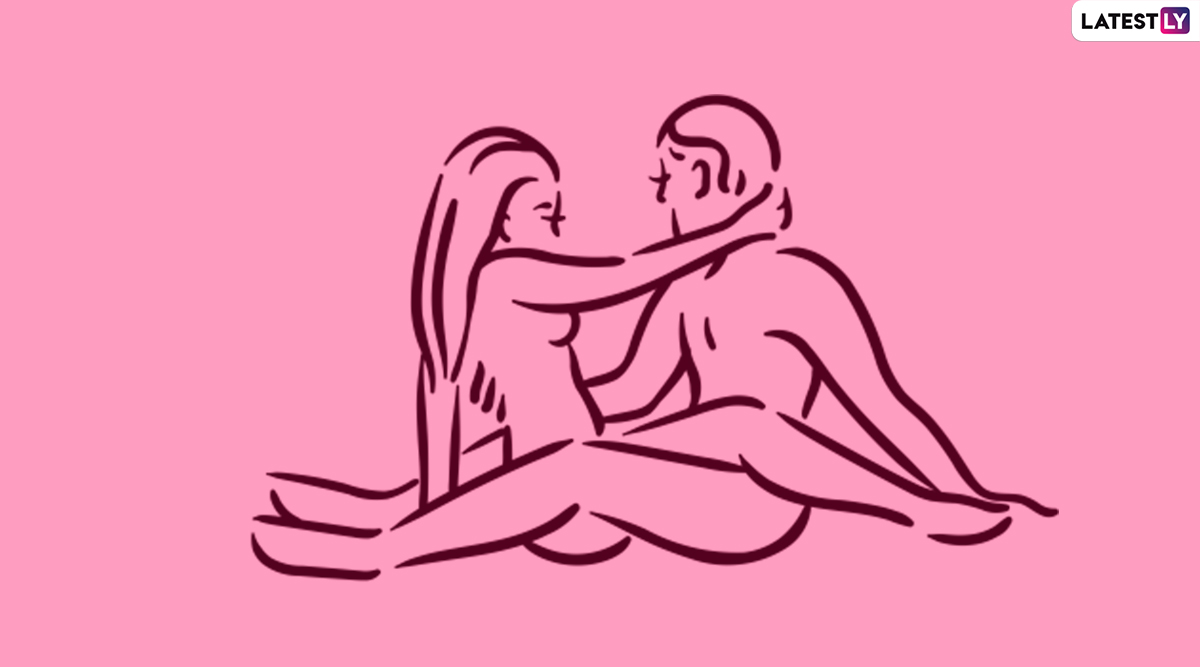 Most people think that when someone is diagnosed with HIV positive, the sex life of the person is compromised as well. However, that is not the case. One can have a healthy and safe sex life, despite having HIV. It doesn't hinder your sex life whether you, your partner or both have HIV. The myth that one cannot have a good and healthy sexual relationship with their partner is highly prevalent in society. However, there are a few things that the couple will have to keep in mind. Both the person with HIV and his or her partner will have to keep a few things in mind to enjoy fun and safe sex. Why Are Indian Women More Vulnerable to HIV/AIDS Than Men?

This is a no-brainer, protection is a must when it comes to being physically intimate with anyone or both the persons being HIV positive. One can have a healthy sex life despite HIV as long as condoms are used positively.

Many people think that HIV transmission is possible via kisses. Since, one's saliva is not infected with HIV, the partner cannot contract the virus. However, there is still a small risk if one of the partners have a mouth sore or cut. Although the chances are slim,  french kissing could spread HIV.

When Both The Partners Have HIV

Many people think that when both partners have HIV they can indulge in unprotected sex. However, this is not true.  Both the partners can catch a different type of HIV from their partners, which can make the disease worse.