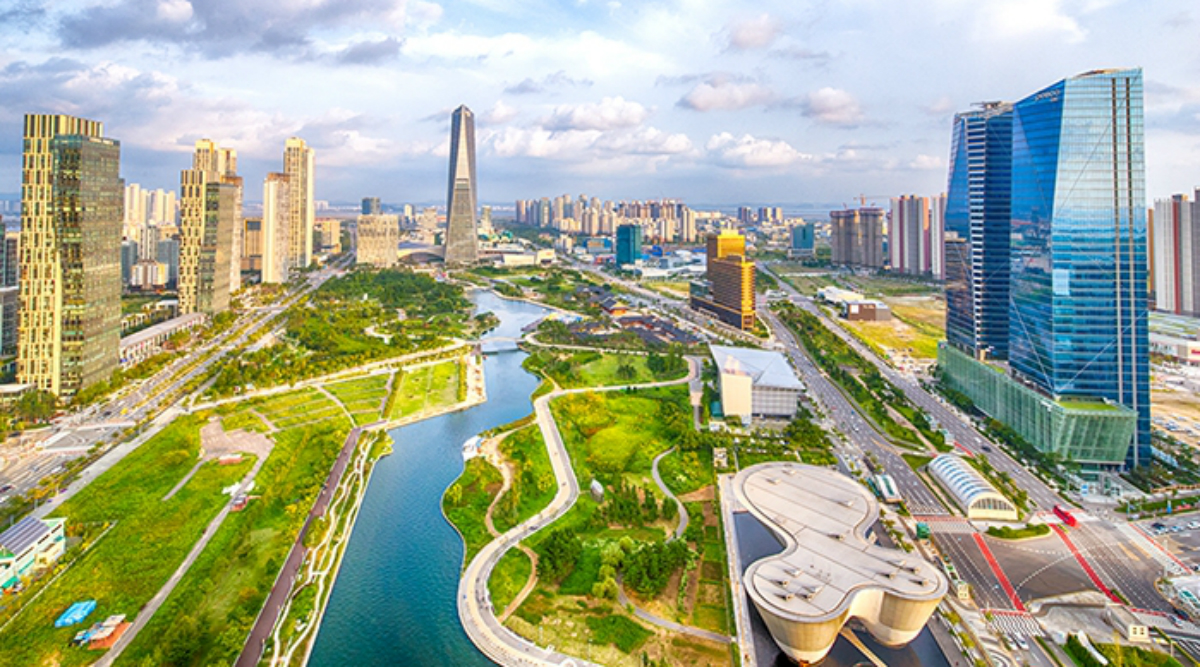 New Delhi, December 5: If you are headed to the Republic of Korea, commonly known as South Korea, chances are you will land in the Incheon International Airport, which is a short drive away from the megacity of Seoul. If you have some time to spare in Incheon, consider seeing these attractions. From Hammam to Hot Air Ballooning, Here Are Five Most Exciting Things You Can Only Do in Turkey.

Songdo Central Park, a 1.8-kilometre seawater park, is situated among the skyscrapers of Songdo. It has a walking path and a bicycle path, where visitors can take in the view of sunlight sparkling across the seawater as they enjoy a day out in the park. The view becomes even more mesmerizing after nightfall as the buildings light up around the park. 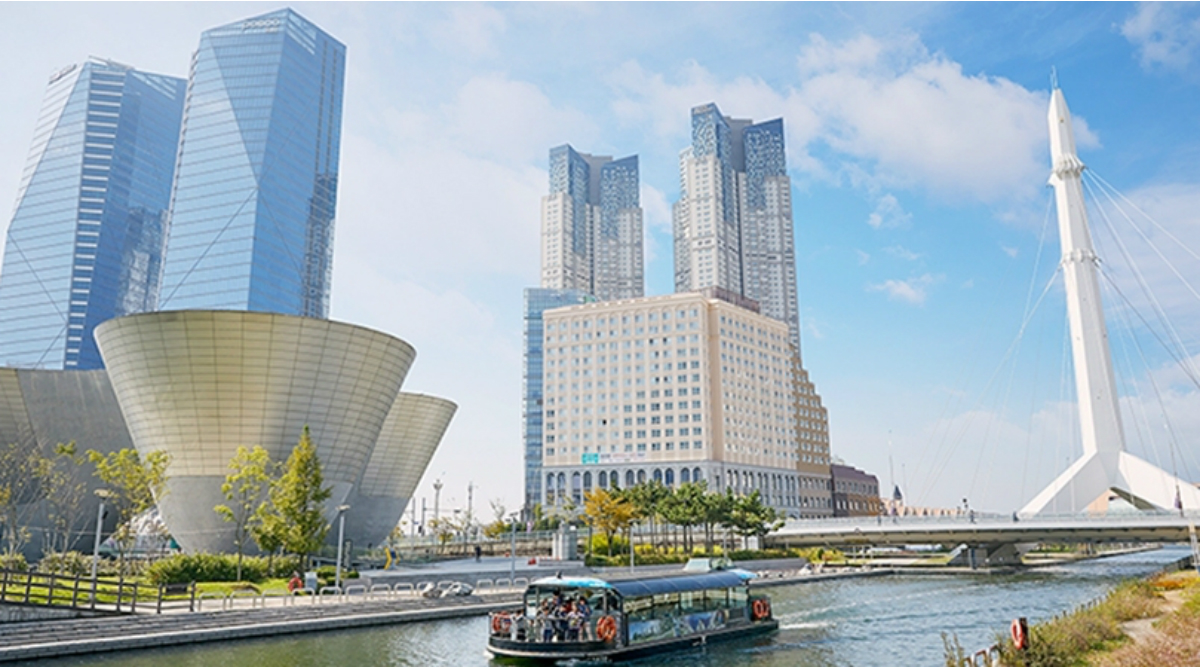 Visit the Deer farm here to see deer grazing on grass and Tribowl for a cultural space that offers various exhibitions, conferences and performances. Incheon has a river that crosses from east to west, where visitors can enjoy various water sports such as canoeing, kayaking, riding a family boat and more.

Located in the central area of Incheon in Guwol-dong, this traditional market was established in May 1982, when merchants started selling products on a sandy street using mere display stands. Moraenae Market first started as a wholesale market selling agricultural and fisheries products, then expanded to selling clothes, dishes, fisheries, and other diverse items. Due to the large traffic of customers compared to other traditional markets, Moraenae Market is known for keeping products up-to-date with fresh and trendy items. 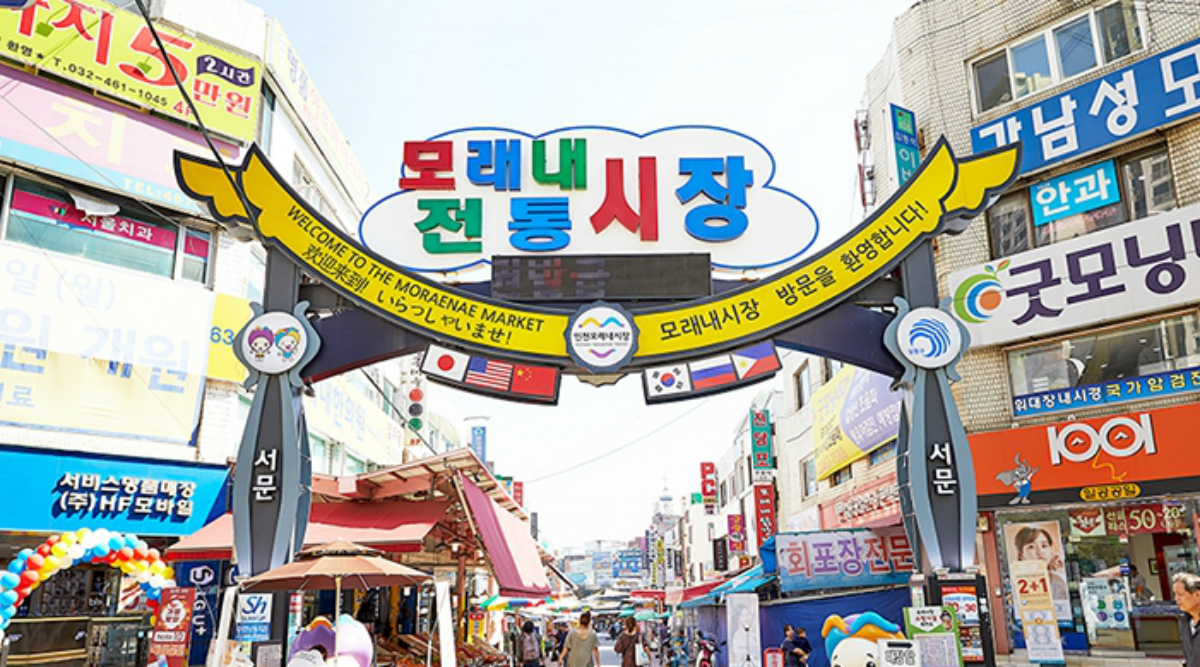 The National Institute of Biological Resources is the largest collection preservation facility in Asia with approximately 6,000 species on display as of October 2019. Unlike some museums, all the specimens on display were collected from roadkills or those that faced natural deaths. Some of the species that can only be seen at this facility include Korean rose bitterling, Korean hare and white forsythia. Last fox specimen found in Korea can also be seen on display. 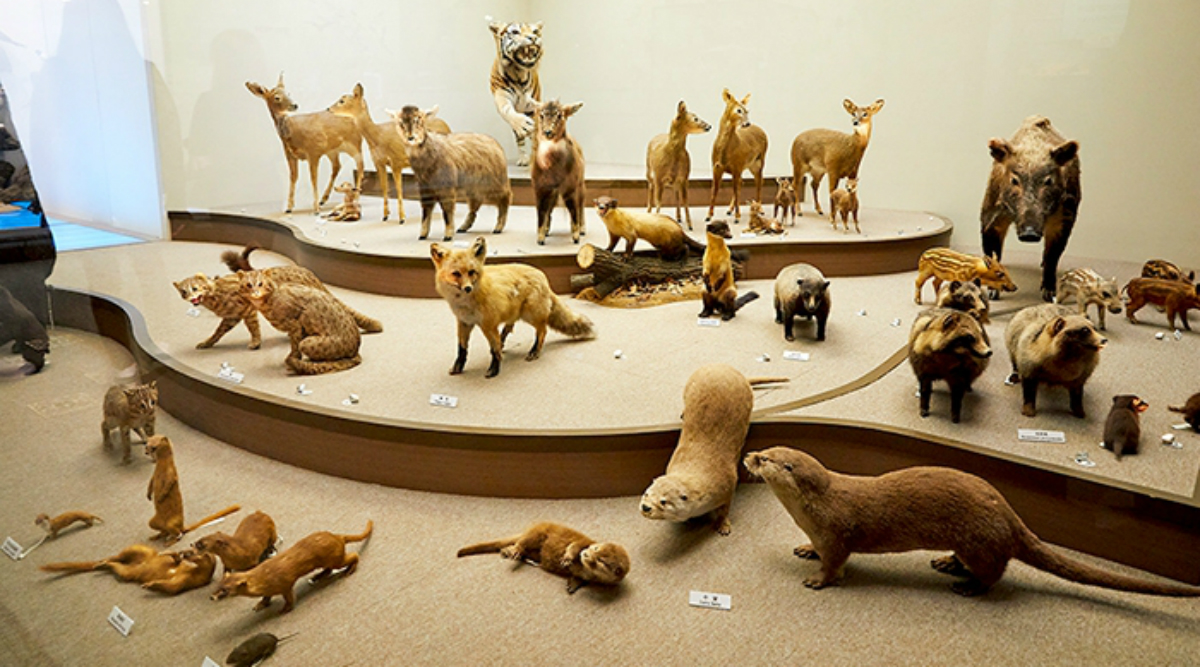 A treasure in the middle of the city, Incheon Grand Park is an urban nature park that provides greenery and fresh air. As the only large-scale nature park in Incheon, the park holds an arboretum, children zoo, bicycle square, rose garden and more. Various animals and plants can be seen at the arboretum and the zoo, while those looking for peace and relaxation can walk around the Lake Garden listening to the calming sound of water flowing down the stair waterfall. The most popular course in the park, Forest of Healing, has a forest walking course that serves as the perfect activity for nature therapy. Due to the park's large size, visitors are recommended to rent a bike to get to see everything the park has to offer. 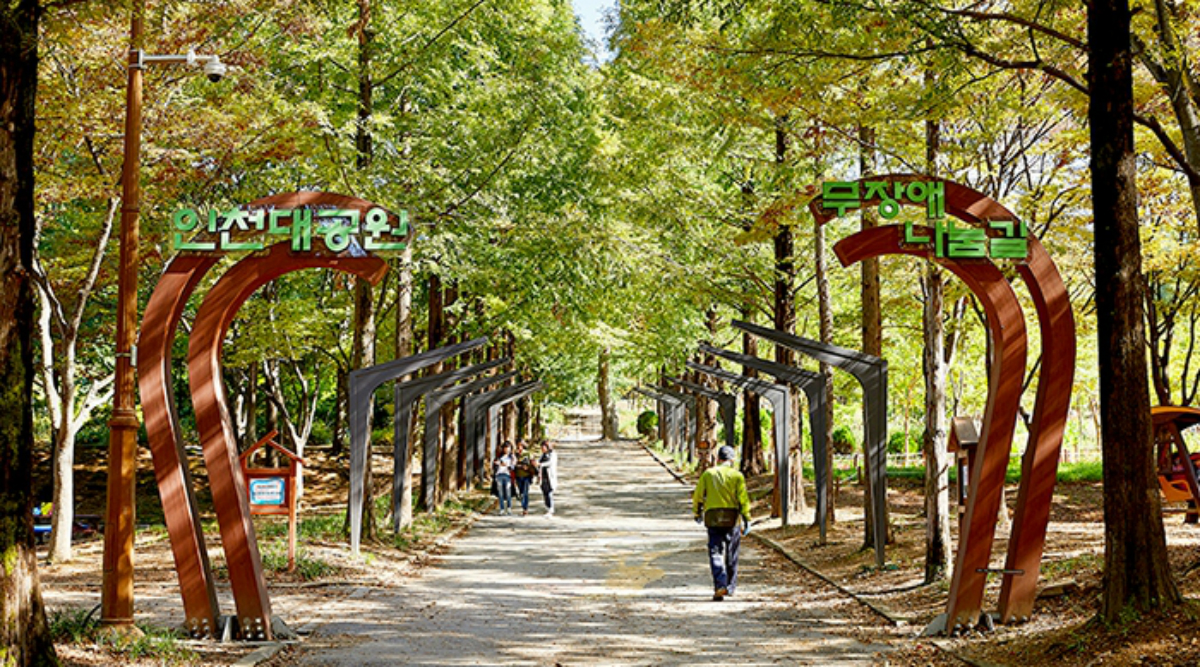 Gyeongin ARA Waterway connects Hangang River to the Yellow Sea with an observatory, artificial waterfall, Sculpture Park and other attractions along the way. It also has an 18.2-kilometre long bicycle path that follows the waterway where many visitors enjoy riding bicycles, while others are content by taking a relaxing stroll on the promenade. 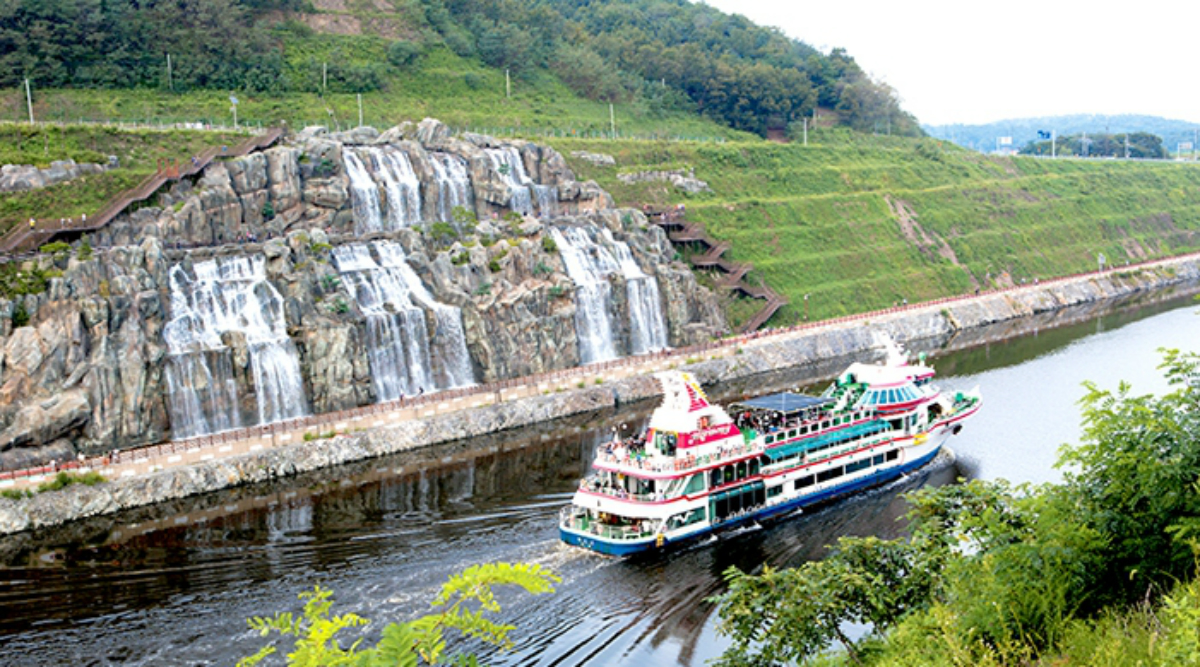 If you want to come to Incheon on a relaxed day, Seoul Metropolitan Subway lines not only cover Seoul but also other provinces including Gyeonggi-do, Incheon, Chungcheongnam-do and Gangwon-do.

Tip: It's easy to tour around Incheon by the Incheon subway system.